Rita Ora recently got in trouble for celebrating her birthday at a restaurant in London with something like 30 people, thus breaking all the COVID rules and being hit with a pretty big fine for the event.

The Masked Singer judge has moved on from scandal and has went and bought a new mansion worth £7.5million, in a neighbourhood in London that has famous neighbours like Jude Law and Rita's manager Kate Moss.

The creepy thing about Rita's new purchase is that apparently the house she bought is fully haunted, with stories coming out about the 140 year old mansion. The home was previously owned by Tim Burton, one can only hope the ghosts are as fond as Rita as they were of Tim!

Rita recently deleted all images from her Social Media channels in anticipation for her new EP that is dropping February 12. The EP is called Bang and is available to pre-order through Rita's website, the star gave us a much different look than were used to in the promo shot, wearing a black beret and sporting bleached eyebrows! 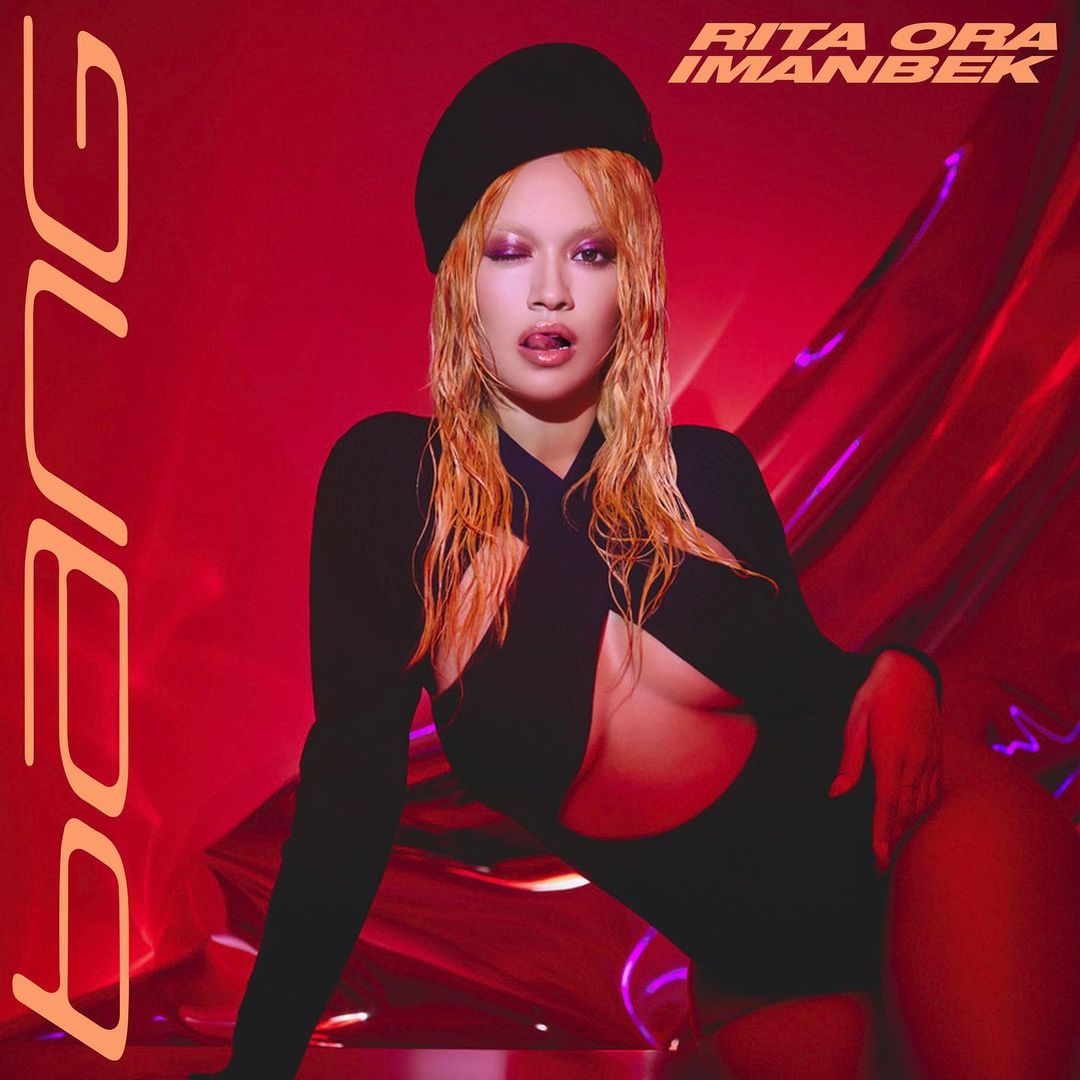