Remember Carol Channing? What She Looks Like Now Will Shock You 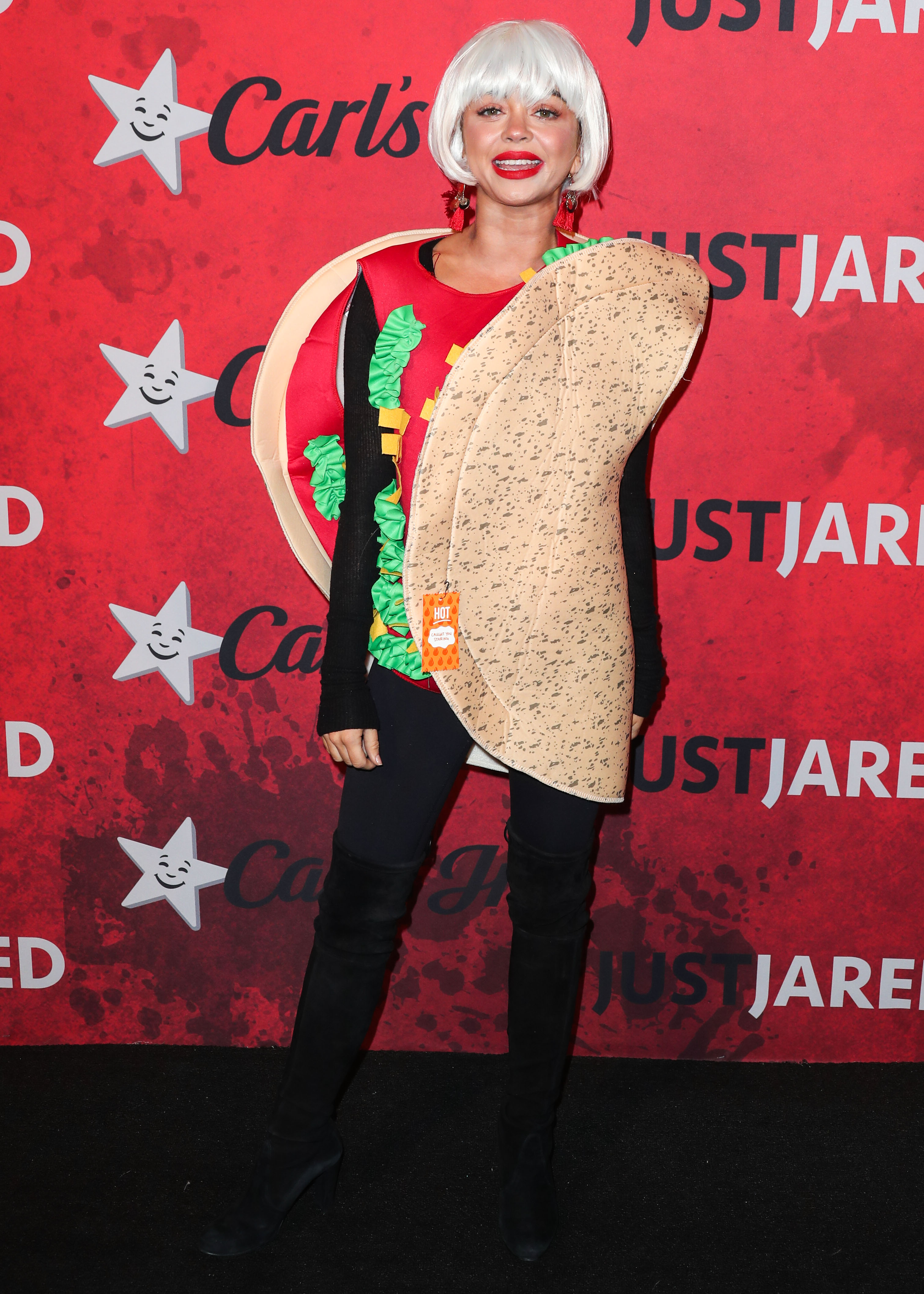 Of all the stars sprinkled across our corner of the Dark Web galaxy, Sarah Hyland is the one who seems to be the most genuinely close to suffering a full-blown Old Hollywood meltdown at any point. Selena Gomez is crazy in the sort of way where you can make fun of her because you know she'll be okay in the end, and continue to be richer, hotter, and more successful than you'll ever be. Sarah Hyland is crazy in that sort of way where you know you're going to see her die. Ya know?

Hyland has openly suffered from a half-dozen or so unspecified Insta diseases since May 2017, but now we might finally have a diagnosis. And that diagnosis is - clinically batshit crazy. Hyland showed up to the Just Jared Halloween party dressed as a taco. But not just any taco. A taco that could not by any stretch of the imagination cost more than $19.99 or be procured from anywhere besides a highly picked-over Target Halloween aisle. This is a multimillionaire. And she steps out in that.

Also, the wig makes Hyland a dead ringer for Carol Channing as a taco. Apologies to Carol. And tacos. And the face says that - despite its proven success in Tara Reid - the mix of botched surgeries and anorexia isn't working. Plus, Hyland doesn't even look like a taco. It's more of a folded pizza or pita situation. But we hope she had fun. Can't imagine many more Halloweens are in store. 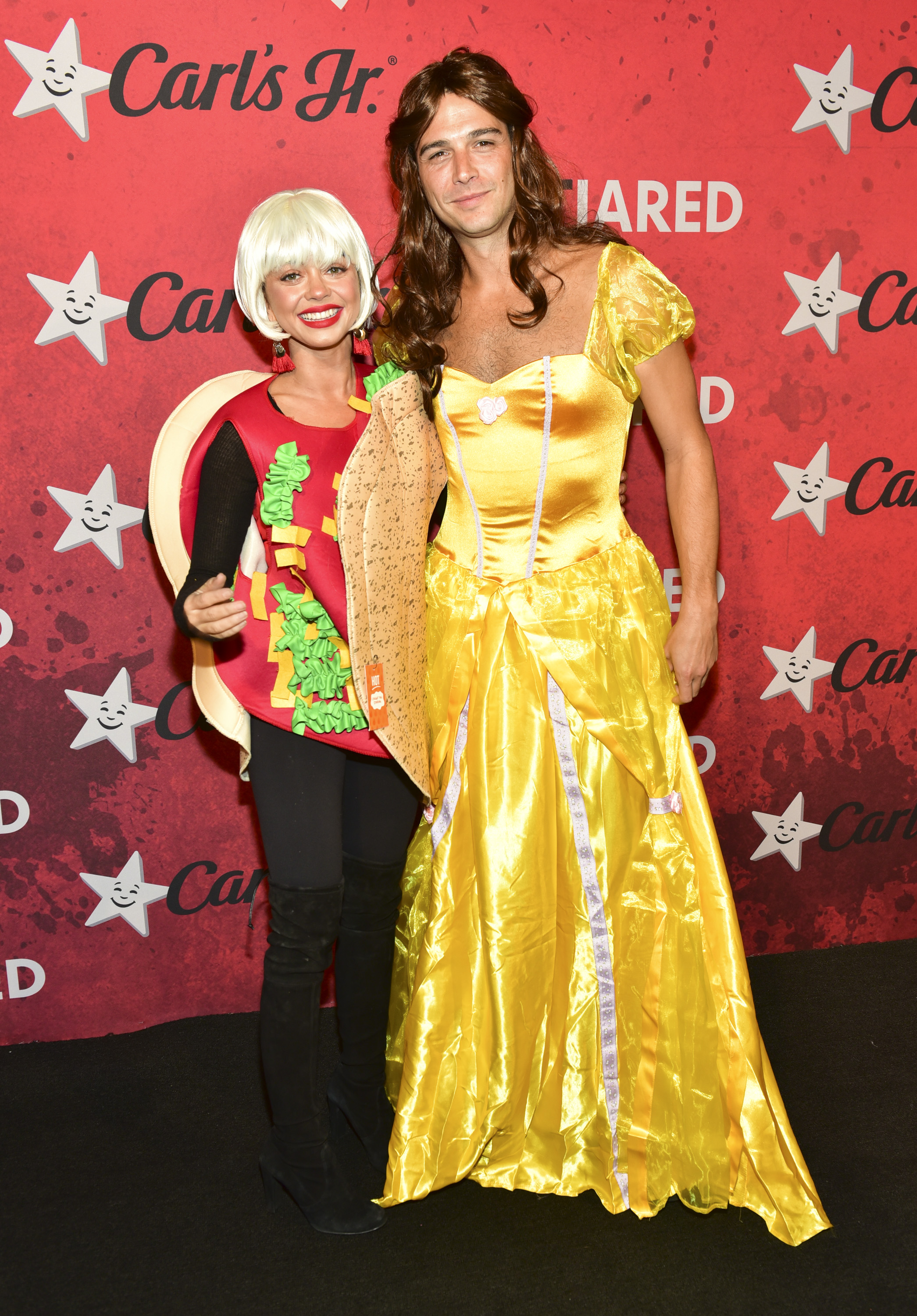 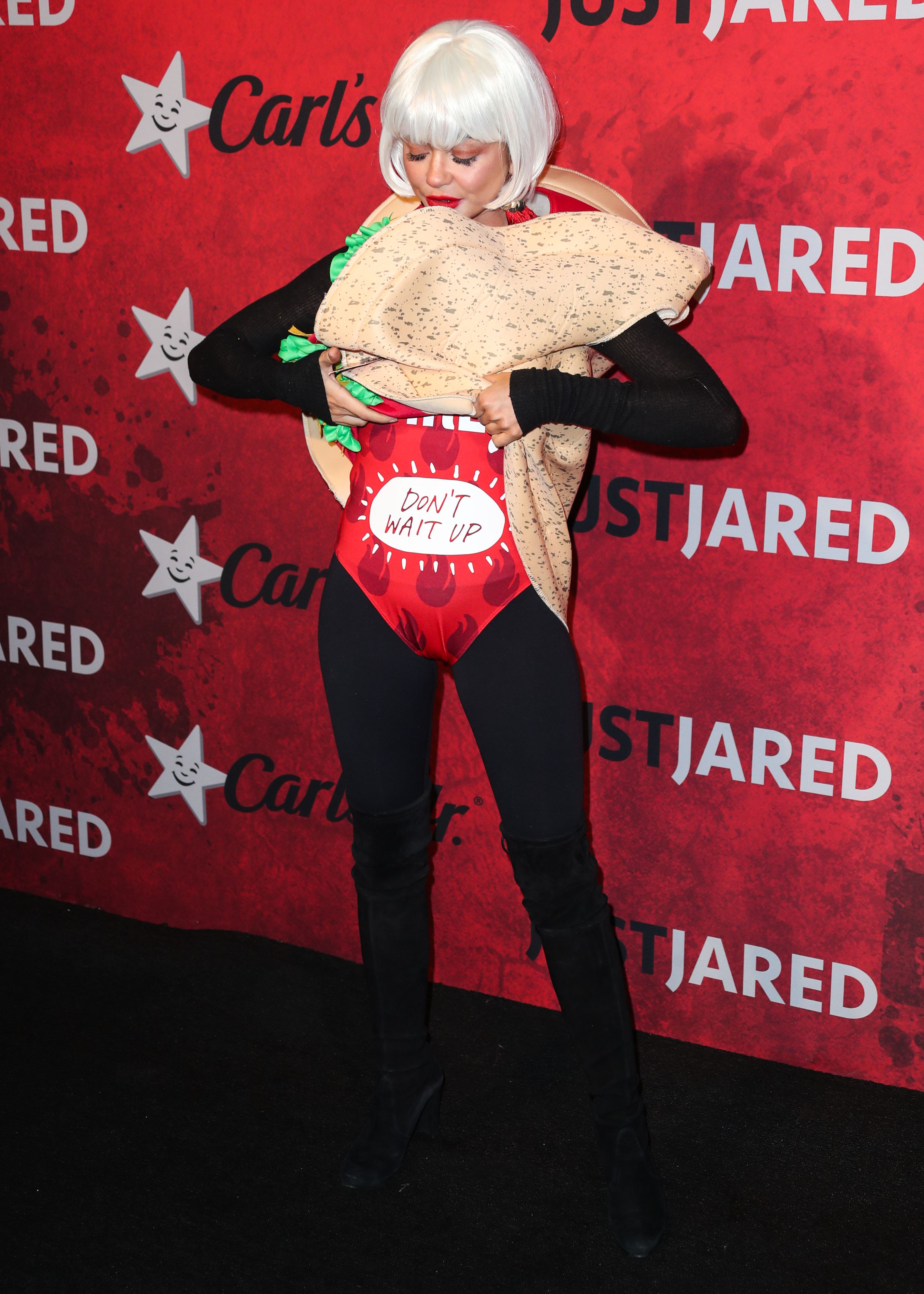