Rebecca Black is Getting Back with Her Girlfriend!

Rebecca Black is back with another banger and what a coincidence that it happened on a FRIDAY, probably not a coincidence at all. Anyway the newly blue haired singer just released her new music video for her song called Girlfriend.

The 23 year old who went viral in 2011 directed the new video which follows her trying to get her girlfriend back and dancing against a promo inspired backdrop.

Rebecca told Paper Magazine that the song was inspired by a moment she went through last year.

"It was a new experience for me to revisit a relationship again, and while everyone around me was trying to protect me from getting hurt again — I was so filled with hope that I couldn't really let myself do anything other than try again."

See the video below and Rebecca's new promo pics in the gallery! 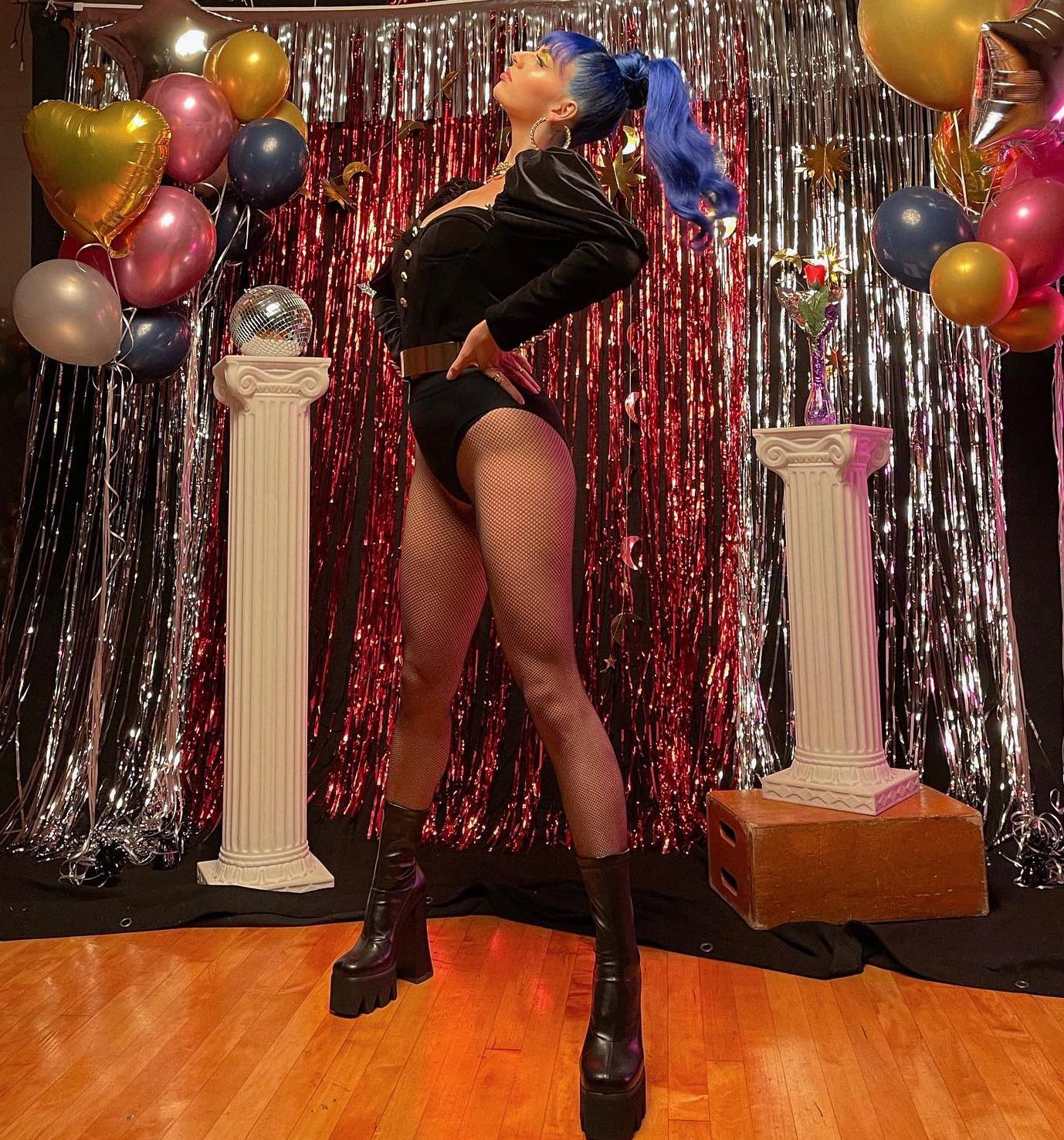 The Horoscope Themed CR Fashion Book is Out