Rebecca Black Has Her Own Nudie Playing Cards!

Rebecca Black is an American hero who taught us all a lesson in persistence and patience. The young singer made her music debut 10 years ago by releasing her song Friday on Youtube, everyone quickly bullied her about it but the video now has over 153 Million streams on Youtube alone.

Rebecca never gave up and this year she released a few new singles that have been totally epic, including her newest track Worth it For the Feeling. With all her fans waiting for more music from her, Rebecca decided it was time to release a new project called Rebecca Black Was Here. The album drops June 16th but until then you can stream Rebecca's video below which has her playing poker with a deck of cards superimposed with her image on them.

Bringing art to life, Rebecca just announced that you can now buy a set of playing cards that feature nudie photos of the singer on them on her merch website! - UPDATE: Miss Rebecca Black sold out of these epic new paying cards before we finished writing this. Iconic. 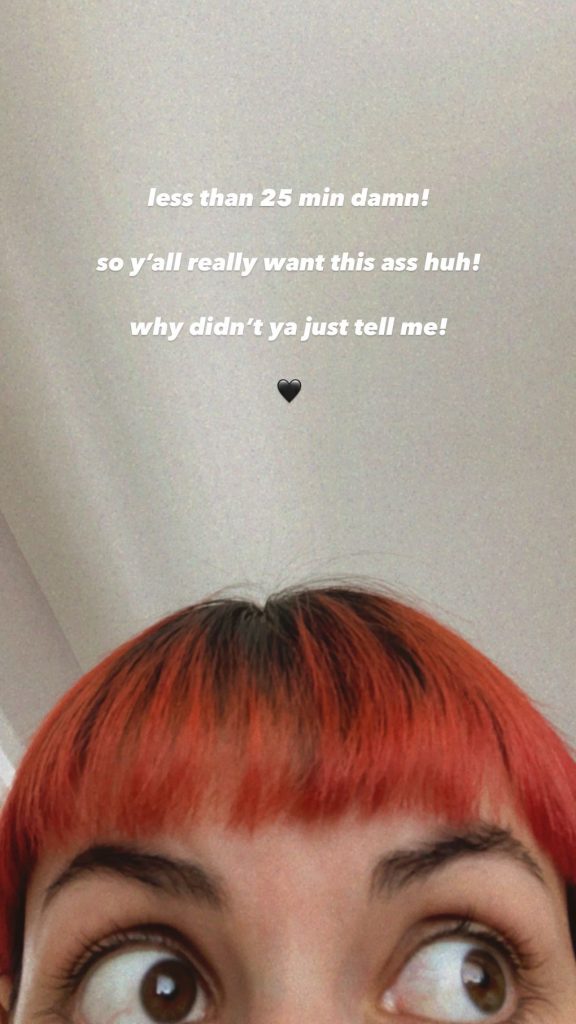 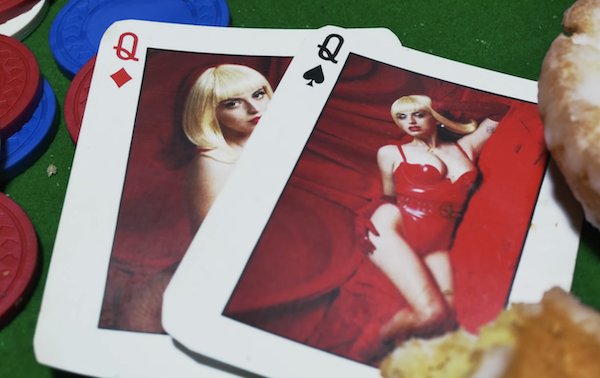