Playboy Model Luana Sandien Gets Pleasure From Looking at Herself!

Playboy model Luana Sandien, who announced she was autosexual last summer, is planning to spend Valentine’s Day with herself.  With herself in every way.

She's not thinking about getting in a relationship right now and is turned on by seeing herself in the mirror.

Speaking about her Valentine's Day plans, the bombshell added: "If I see myself in the mirror, I'm already excited."

Luana said: "Being autosexual, as I see it, is along the same lines as being an independent person."

The divorced model claimed she's not thinking about having a relationship with someone else at the moment.

I don't know if she's cashing in on all her self love, but she should be.  I'm sure there are plenty of people who wouldn't mind seeing her love herself. 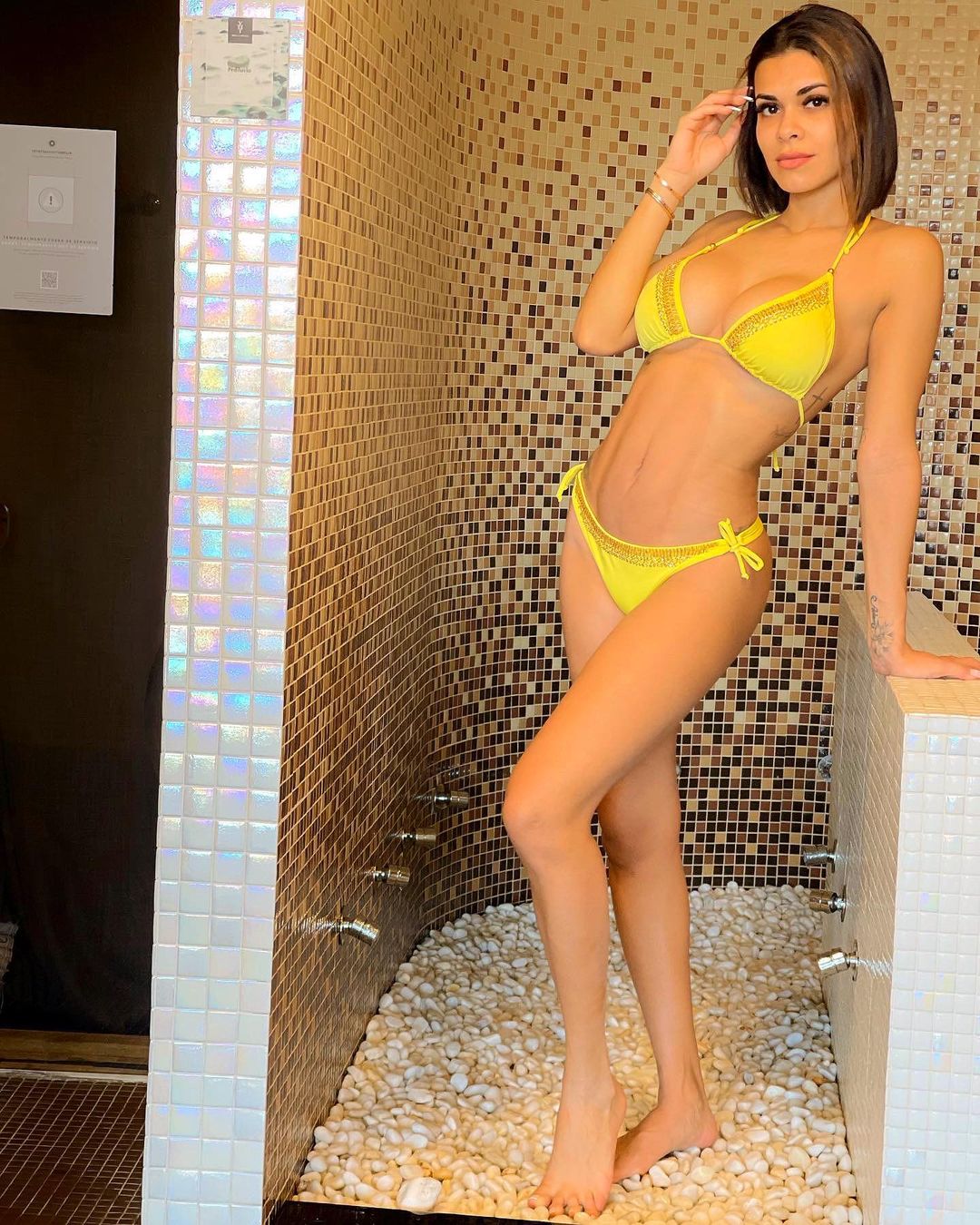 Olivia Munn is a Gamer!