Playboy Model Breaks Up With Her Boyfriend After Swinger April Fools Prank Backfires!

Are people really breaking up over April Fools day pranks?  Apparently they do.  It happened to Playboy model Cris Galera.

The Brazilian beauty told her boyfriend that she wanted them to become swingers as an April Fools prank last year.  She says he was fully aware that she wasn't into swinging, but got excited by the swinging idea anyway.  A little too excited and she ended the relationship

From The Daily Star:

“I thought that April Fools' Day would be an opportunity to understand what he thinks about it, knowing that I don't like it,” she explained.

The 33-year-old said she sent her man a message saying that she would schedule a visit the swing house for the weekend.

"He responded euphorically saying it was all he wanted, and I was disappointed," she admitted.

The model decided to end things with her boyfriend over it.

Some guys....  This dude is already in a relationship with a Brazilian Playboy model and has to add swinging to the mix.  Take the win of the model girlfriend and explore the swinging after the relationship is over.

And never get too excited about the possibility of sex with someone else.  That's going to backfire every time. 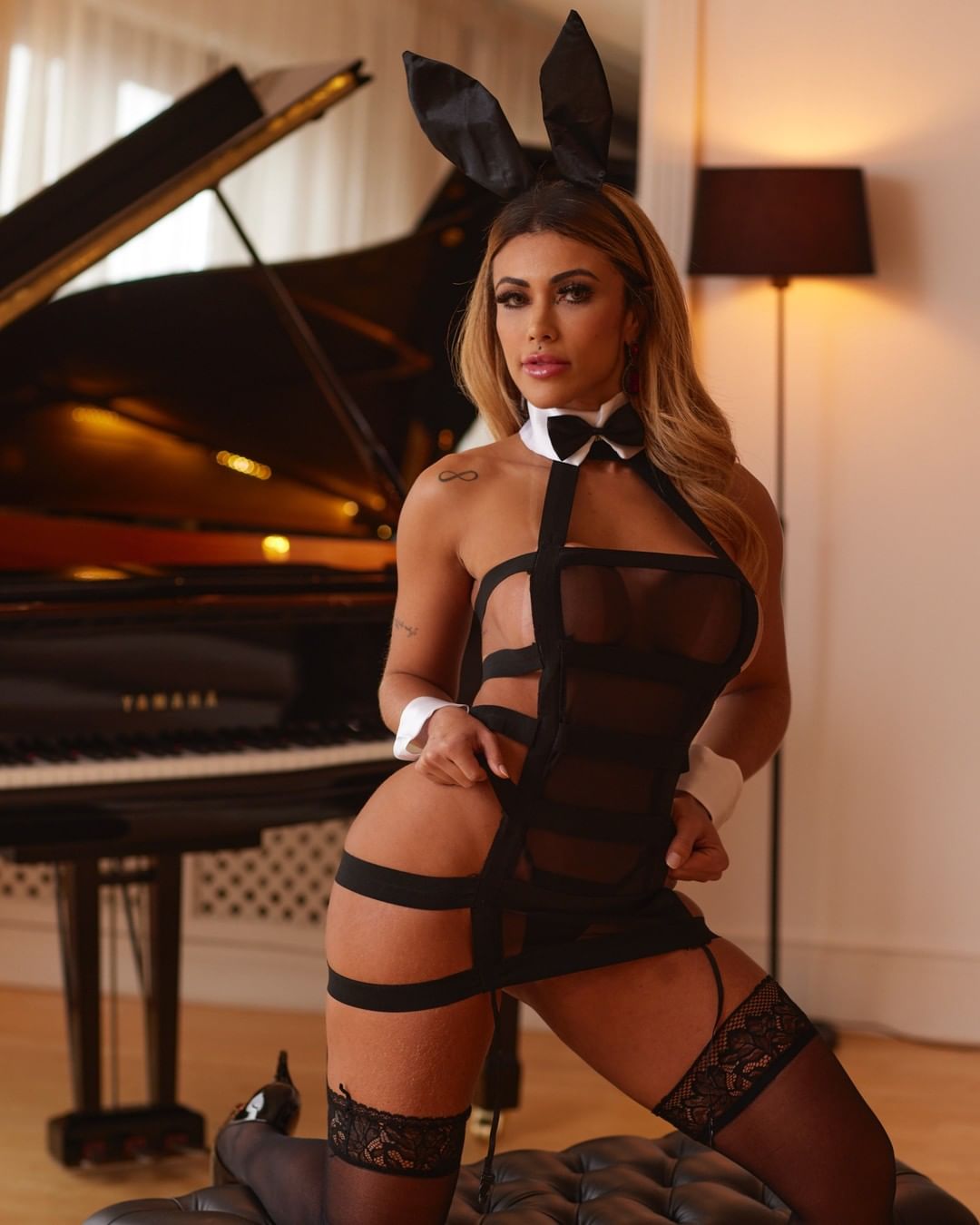 The 62nd Annual Grammy Award Round Up