Pete Davidson Pulled Over At 4 AM, Friend Arrested For Drugs 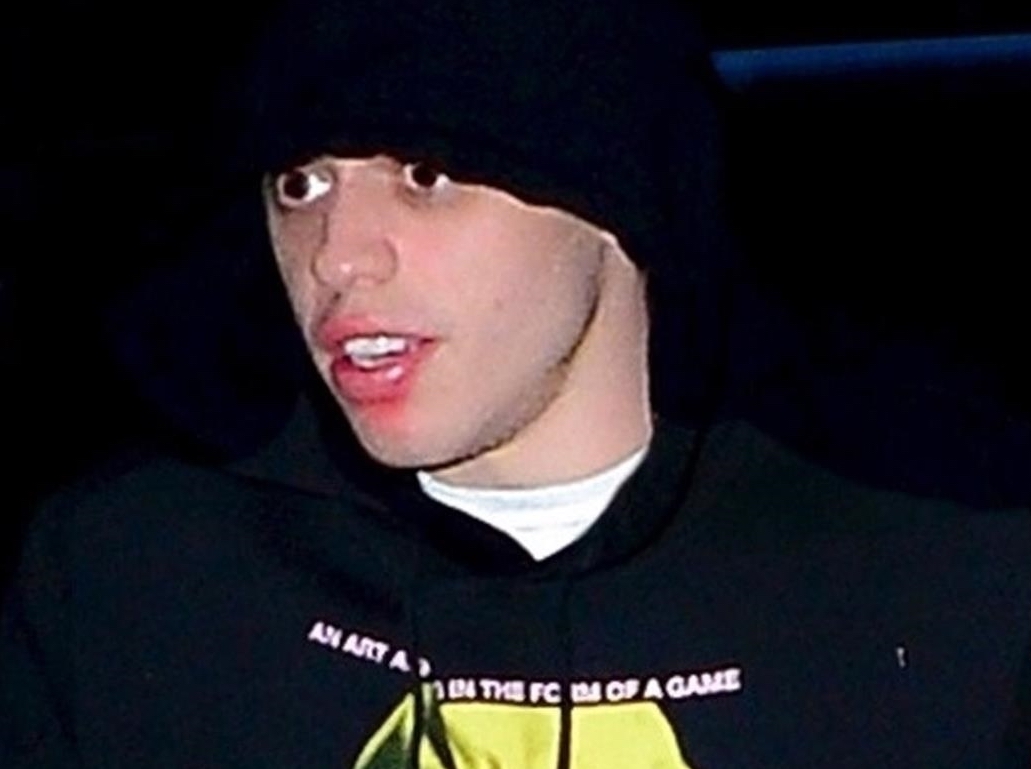 Thanks to a police arrest, we have new insight as to what ugly ass son of a bitch vampire Pete Davidson and his friends are up to at 4 AM on a Monday. Hint: It rhymes with hugs. And it's drugs. Or at least, drugs adjacent. This face above be associated with drugs? No damn way.

The future Mr. Ariana Grande was pulled over in Syracuse - near where he's filming some awesome movie - for reasons as of yet unknown. What we do know via TMZ is that after being pulled over, Davidson passed a field sobriety test, but that his friend was arrested for possession of weed as well as the possession of a controlled substance. While we don't know the controlled substance, it probably kind of rhymes with... nazi cotton?

You'd think that, as the driver, Davidson would be on the line for infractions that happen in his car, but I'm not really the authority on drug-crazed 4 AM arrests in Syracuse. In related news, we have our first exclusive picture of Davidson trying on his wedding suit!: 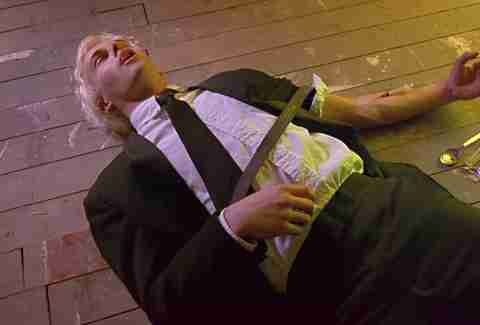