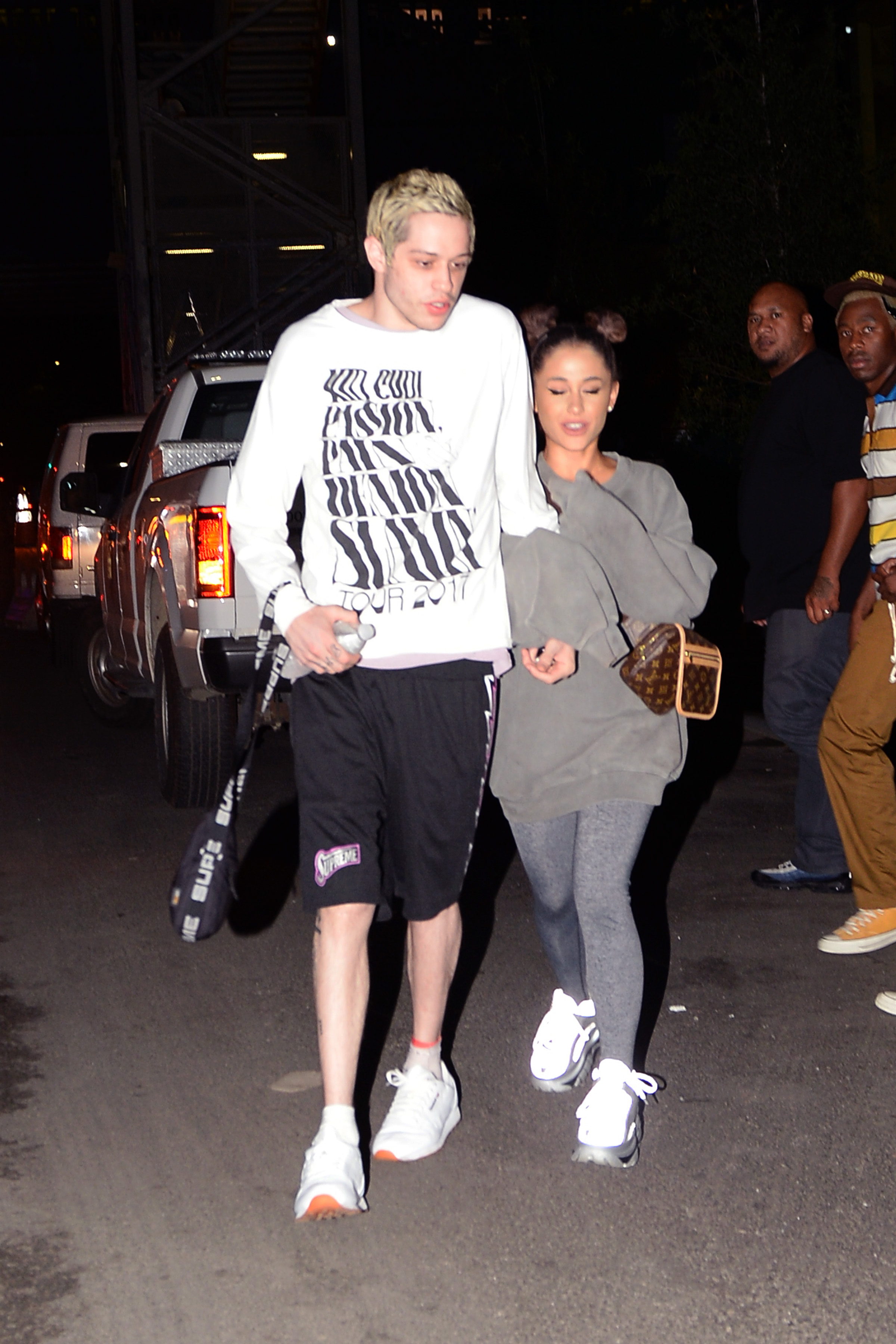 Ugly ass son of a bitch vampire Pete Davidson is approaching interviews with all the candor of someone mixing PCP with Everclear. Coincidence? Look into those butthole eyes and decide for yourself. It turns out that a self-absorbed drug-addicted Millennial interviews similarly to a disgruntled one-hundred-year-old former comedian who's scared and alone and has rights. We already covered Davidson's thoughts - revealed yesterday on Howard Stern - on apologetically plowing America-hating nymphomaniac Bratz Doll Ariana Grande, but you might have missed his thoughts on topical, relevant, and very "now" screen legend Chevy Chase:

He’s a fucking douchebag. Fuck Chevy Chase. He’s just a genuinely bad, racist person and I don’t like him. He’s a putz.

Just last week Chase dissed the current state of Saturday Night Live in an interview with The Washington Post, pinning most of the blame on the man whose time in the #MeToo spotlight is inevitably just around the corner, SNL showrunner Lorne Michaels:

I’ll just say, maybe off the record, I’m amazed that Lorne has gone so low. I had to watch a little of it, and I just couldn’t fucking believe it…That means a whole generation of shitheads laughs at the worst fucking humor in the world. You know what I mean? How could you dare give that generation worse sh*t than they already have in their lives? It just drives me nuts.

In terns of Davidson's "racist" accusation, Chase said that Eddie Murphy's portrayal of Stevie Wonder was easy as they have the same skin color:

I thought Eddie Murphy was funny. Gumby. I found that funny and people loved that. . . . Stevie Wonder, he did well. [Pause.] It’s not that hard, for Christ’s sake. Your skin’s the same color. You just put on some sunglasses and do this.

Old racist comedians say the darndest things. At this point, interviewers know that Davidson will ramble on like a drug addict about any topic they broach. His dick. Grande's twat. Chevy Chase. All the biggies. The media will continue to drill Davidson for clickbait oil right up until Grande sobers up from her Manchester bombing daze and dumps him. Then the media will simply wait to cover his overdose. That was darker than Davidson's butthole eyes.

Lindsay Lohan Does Madonna (But Not That Way)

Funny GIF Of The Day: I Immediately Regret This Decision