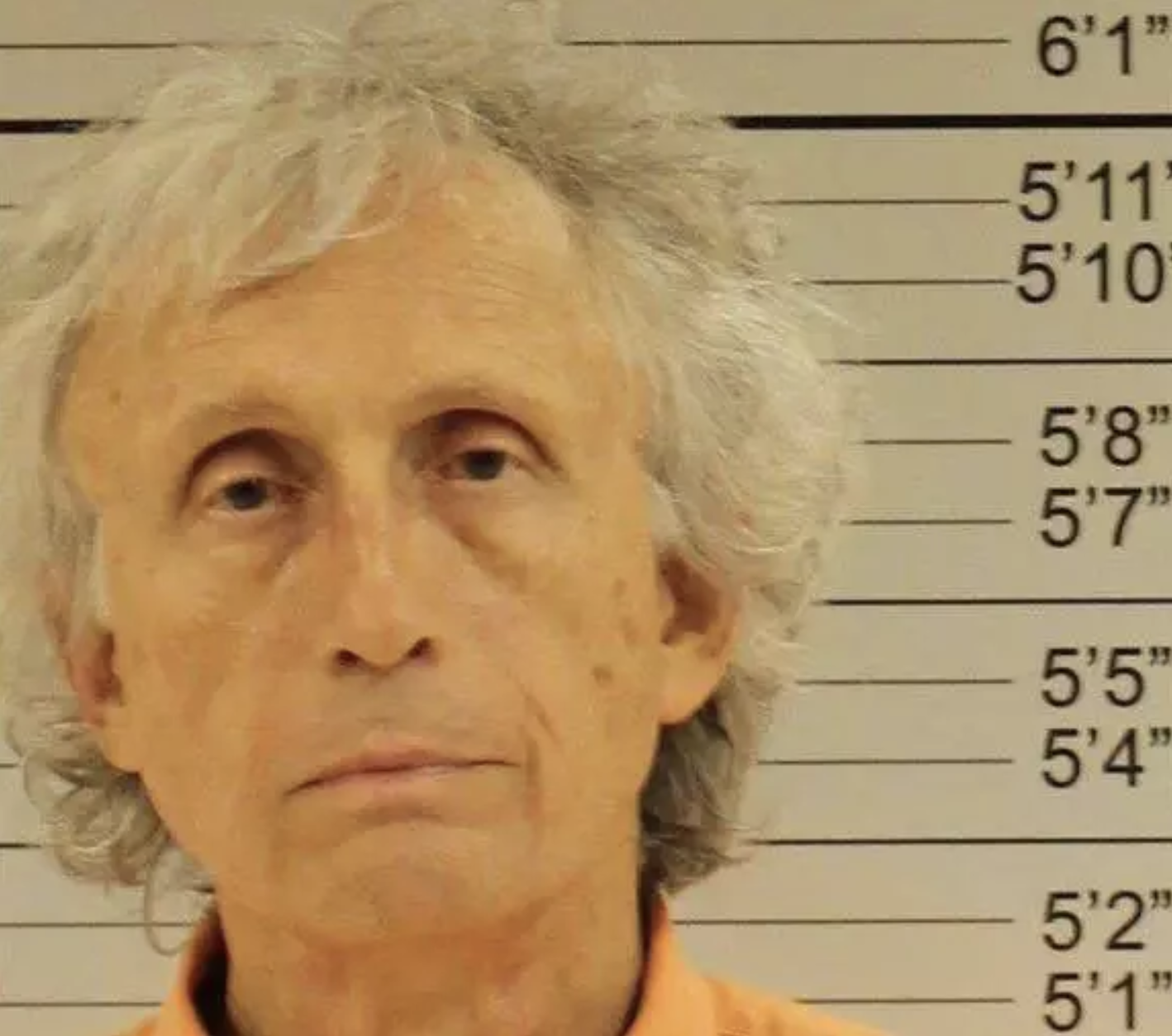 First off, a comedian I listen to says "If you look crazy, you gonna be crazy" and I feel this sentiment can be extended to "If you look like a pedophile, you gonna be a pedophile." And well, Dr. Johnnie Barto looks like a pedophile. So much so that you almost wonder what his victim's parents were thinking in allowing him within a football field's distance if their children. Barto the Pedo (even has a ring to it) sexually assaulted at least twenty-nine children since the 80's, and how he's most likely going to be on the receiving end of many invasive examinations of his own in prison, because he's been slapped with sixty-nine new criminal charged by Pennsylvania Attorney General Josh Shapiro.

Barto the Pedo is truly a sick sack of shit, and would often insert his gloveless fingers inside infants' privates while either shielding the act from their parents or simply explaining that the procedure was part of the exam. Most of his assaults happened at Laurel Pediatric Associates of Cambria County, PA. Many of the children were brought in for flu or cold-like symptoms, and Barto the Pedo assured parents that a vaginal exam was necessary for diagnosing the flu. Here's just one example of his behavior, from Buzzfeed News:

In 2016, Barto allegedly sexually assaulted a 2-week-old girl during a wellness check while both her parents were in the room. Barto allegedly removed the infant’s diaper on the examination table and inserted his finger into her vagina, causing her to cry out in pain, her mother later told authorities. When the baby’s father became upset, Barto said, 'This is routine. I need to do this to make sure everything is OK,' according to the criminal complaint. Her mother told authorities that Barto also conducted another vaginal exam during a subsequent visit when her daughter was about 6 months old.

Boys weren't safe from Barto the Pedo either, and on more than one occasion he showed a fondness for fondling their balls for prolonged periods. Barto was arrested in January and:

You always wonder what kind of person would want to spend his medical career looking at naked kids, and well, now you know. Hailing from insane Southern Baptist-infiltrated Appalachia I have a very vivid and unforgiving notion of hell, and I imagine Barto the Pedo, Jerry Sandusky, and probably quite a few other people from Pennsylvania will be forced to give each other flu exams for the rest of eternity. Fuck this fucker. And, lastly, kind of fuck the parents for looking at this guy's face and thinking: "Trustworthy!"

We charged Dr. Barto - a pediatrician entrusted with the livelihood of children - back in Jan. He’s a pedophile who sexually assaulted defenseless patients, and today, we’re charging for an additional 29 victims. His disgusting actions warrant a price.https://t.co/wdCTTye568

Selena Gomez is in a bikini, then naked