Paris Hilton is amazing, it’s almost like she swapped out with her wax double when filming House of Wax, and the real Paris died in that movie but the wax version lived on to attend this years Golden Globe party. What I’m trying to say is that for like 43 years old Paris looks great.

She arrived at the 77th Golden Globe’s after party - at the Beverly Hilton of all places - in a sheer gown covered in crystals, and in true Paris fashion she had her little tits out, this time covered in these nude nipple pasties. Leaving little to the imagination, but hey we’ve all already seen the sex tape.. 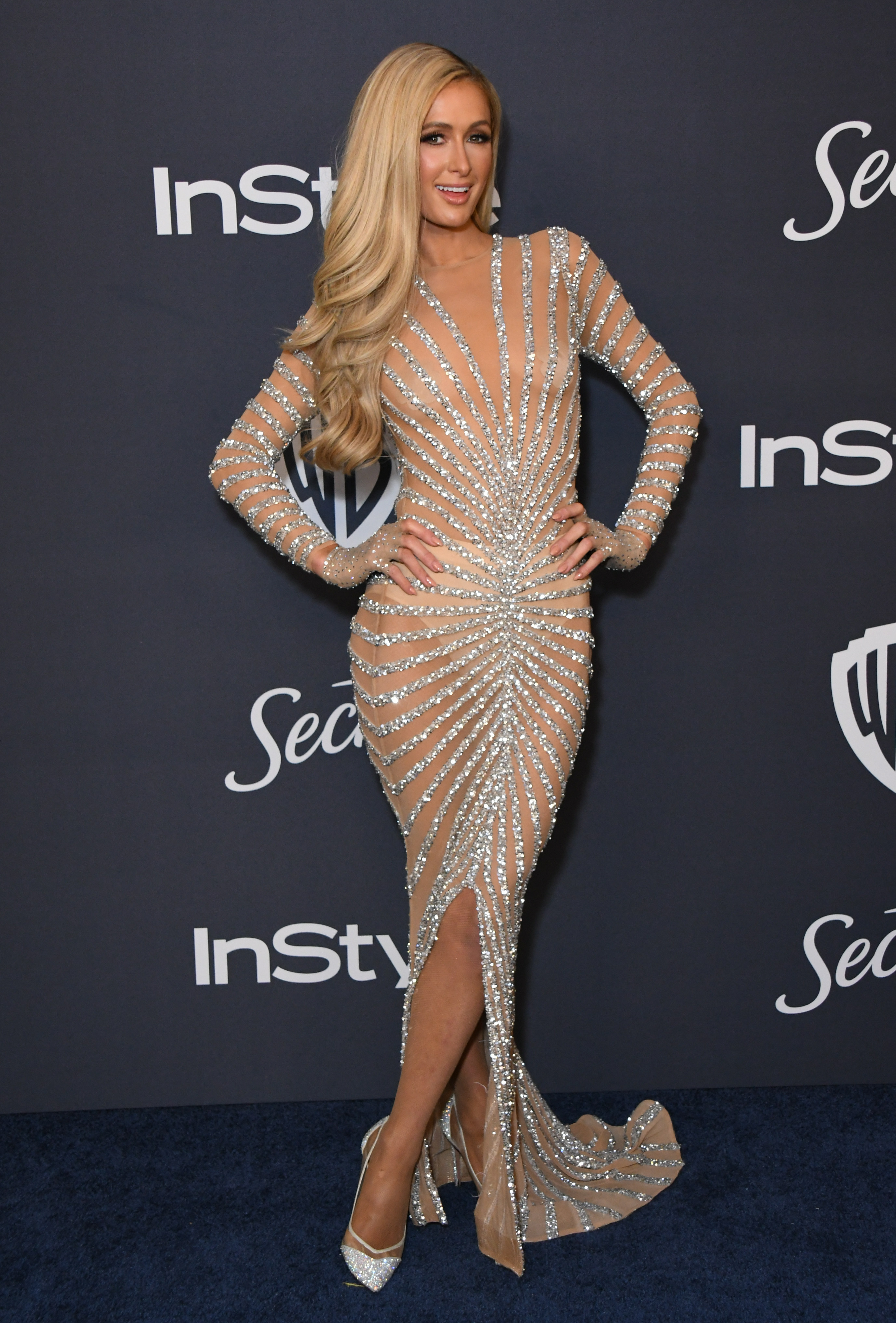