Open Post: What The Hell Is Up With The Catholic Church? 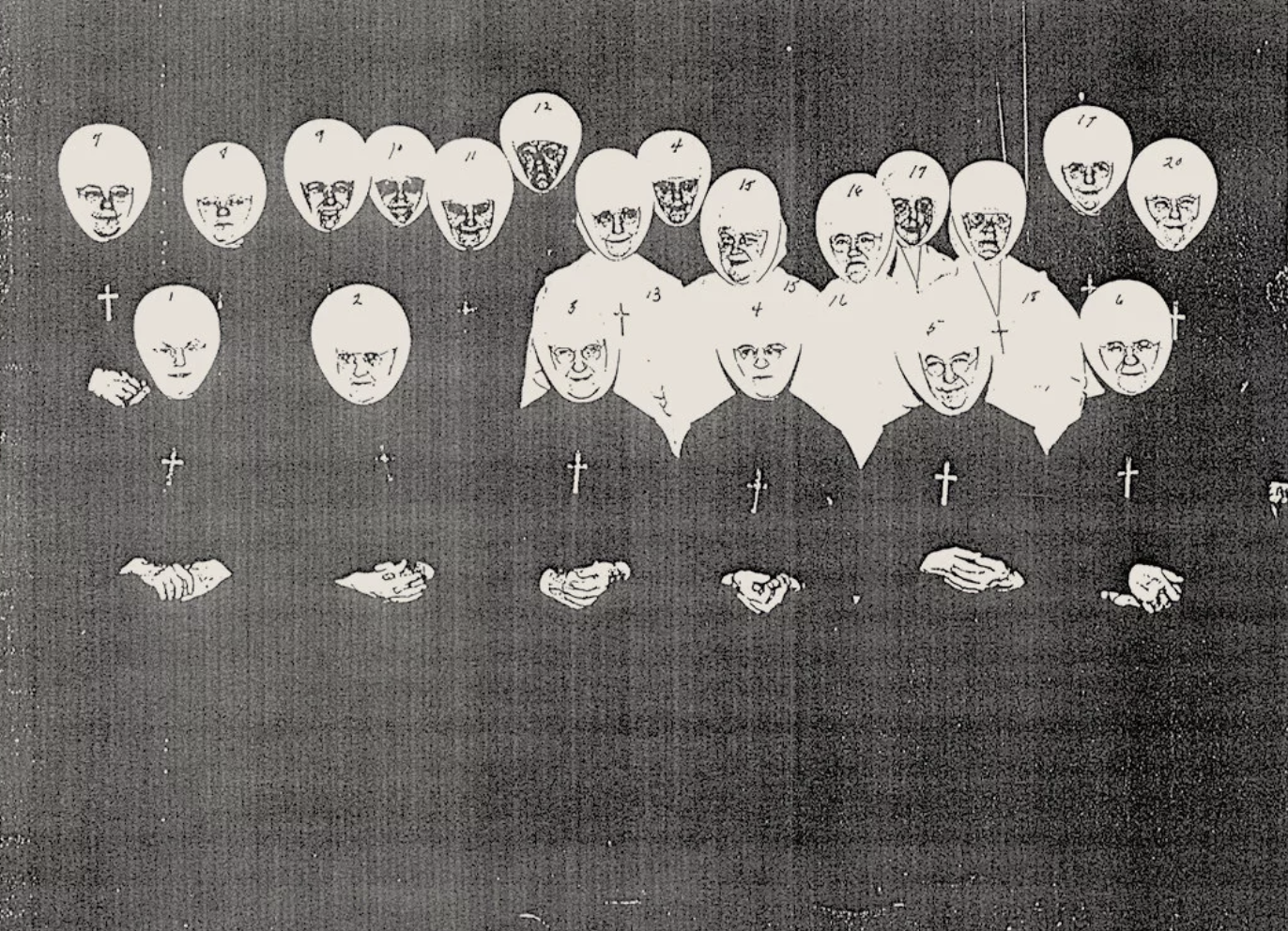 A new investigative report published by Buzzfeed News details the abuse and alleged murdering of children that took place at the hands of nuns and priests at a Catholic-run orphanage in Burlington Vermont. The lengthy piece takes about two hours to read, but is worth your time, and will most likely leave you with the question - what the hell is up with the Catholic church?

Children were abused in sick ways at the Burlington orphanage, St. Joseph's, and of course, because Catholics are involved, the kids were also raped. The Catholic church proselytizes men willing to take a vow of celibacy and ready to have unchecked power over parishioners, including children. It's like the makings of a new Netflix spinoff Hot Kids Wanted.

But were Catholics - the OG Christians - always amoral kid fuckers and murderers? The mythology of the twisted, abusive Catholic nun is so widespread that a Conjuring 2 spinoff, The Nun, will focus solely on the origins of a murderous nun. "Alter boy" jokes go back to my middle school days. Recent news of Pittsburgh, PA church coverups have clued people in that pedophiles for God are probably operating in all cities. Personally, I'm kind of glad that we finally have a group that's okay to make fun of in the mainstream. Too bad the Catholic religion probably won't be around in 100 years. Give us your Catholic insight in the comments below.

Bella Thorne Matches Her Hair to Her Sweater!