Open Post: What Should Have Happened To Martin Shkreli? 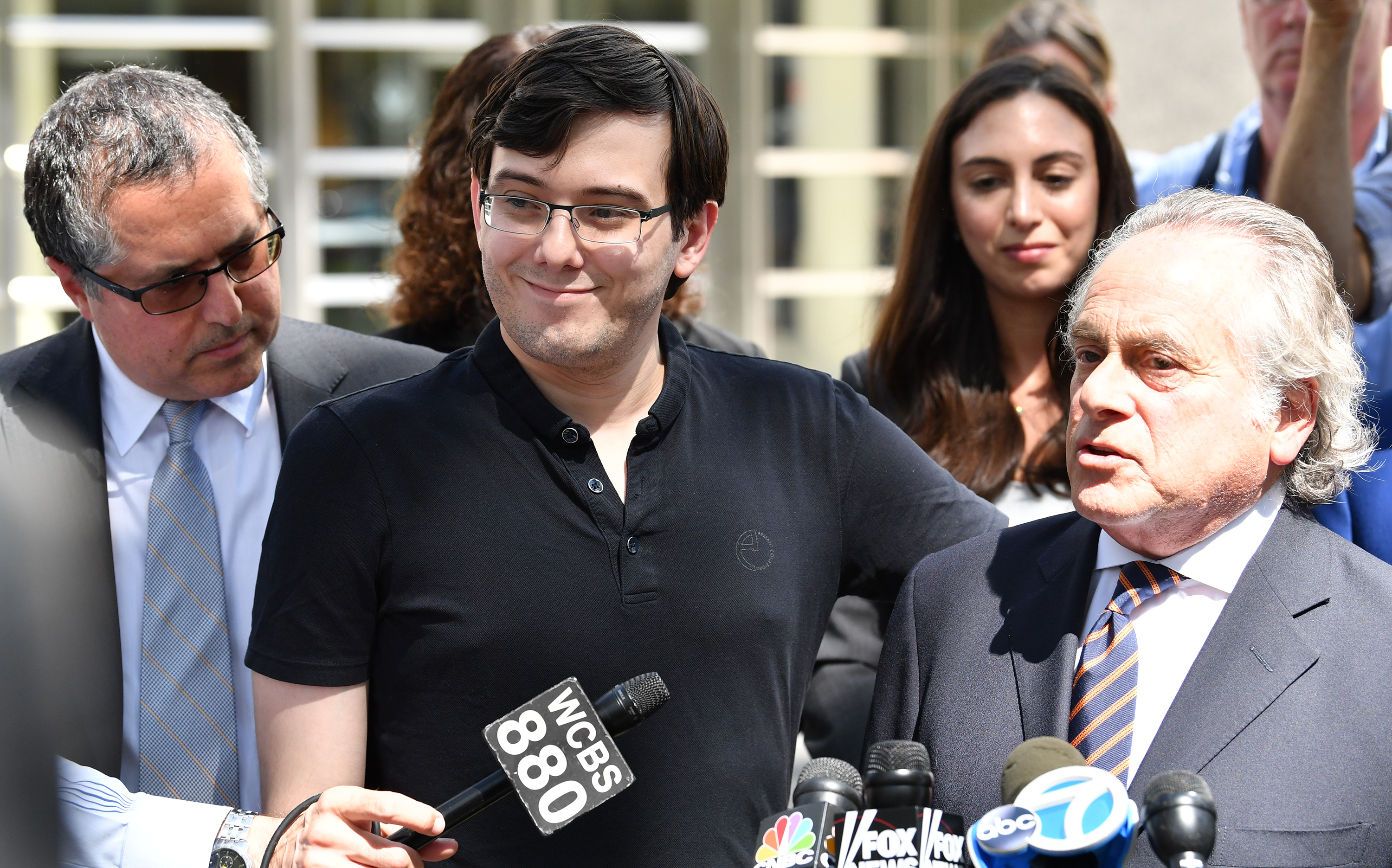 Martin Shkreli is the delusional, sociopathic, privileged dick hole also knows as the "Pharma Bro" who screwed over (probably douchebag) investors and drastically raised the price of the life-saving drug Daraprim. Today he was sentenced to seven years in prison for securities fraud relating to his former hedge fund. AKA he's a theft, but through abstract means that are less compelling than a visual of someone running out of a store with a wad of cash.

I understand that there are downsides to the death penalty and I can't say that I'm wildly passionate about it. But. Does Martin Shkreli really have to live? Here's what his lawyer had to say about the adult thirty-four-year-old's conviction:

This isn't an application for a competitive pre-school. This is real life, real peoples' money, and a real douchebag. And also, does he have to live? Let us know how you would have sentenced Shkreli in the comments.

Doutzen Kroes in a Bikini with a Horse for HOLA! Magazine!

Jordyn Jones Puts Her Mom Through It!