Kelly: Everybody is always, like, 'Kelly, you are anorexic.' And I'm, like, 'No, I'm not!' I eat so much junk food, you wouldn't believe it! Just because I have a high metabolism.

John: Because I thought you were anorexic too.

Kelly: Thank you! I know, but it's-- I mean, I eat whatever. I have a really high metabolism. Yeah.

Stars are so bombastically eager to declare that their thinness comes from anything besides extreme dieting/eating disorders. In walks Nina Dobrev, literally whoever the hell that is, who used to be so busy that she forgot to eat! Nowadays Dobrev claims that she has to eat at least every two hours, because, you guessed it, she has too high of a metabolism to function as a normal human. Via Women's Health:

These days, Nina takes in more calories than she used to; she tries to eat every two hours to keep her metabolism stable.

I feel healthier. You’re happier when your body is full, your brain functions better, and you’re a nicer person. I would get hangry, I think, because I was so busy running around that I wasn’t the best version of myself.

No wonder why women are so fucked up in the head. They think someone looks like this by eating every two hours. The bitch eats every two days. And again, I keep having this problem - who the fuck is she? 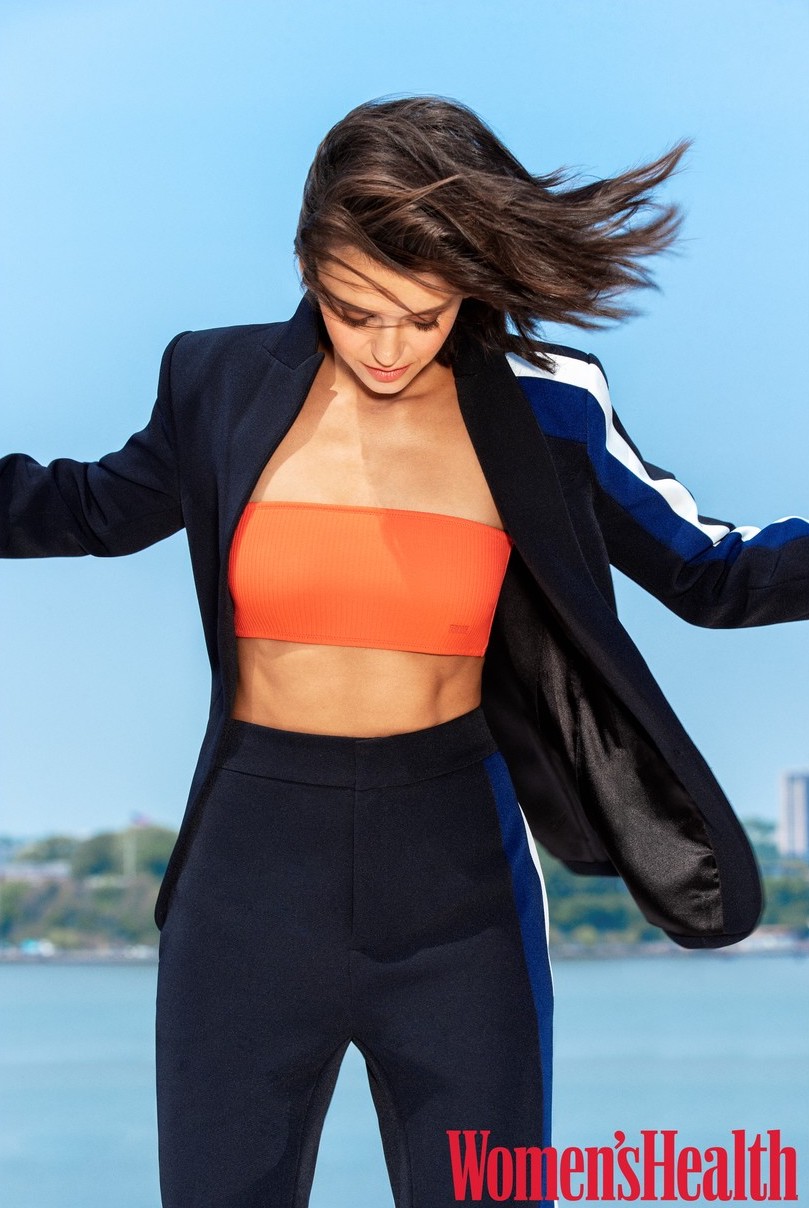 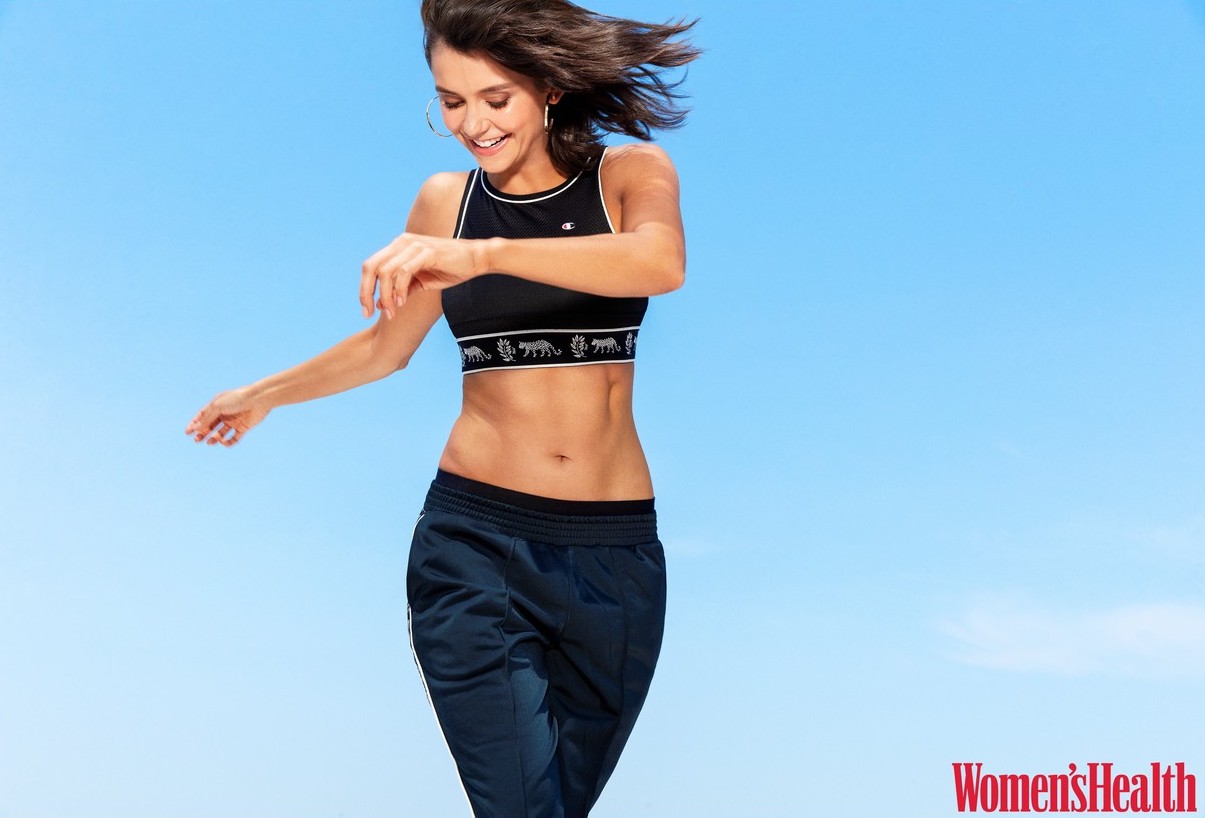 Janet Jackson Spent Life Down In The Dumps

Madonna Got a Bad Hair Cut

Funny GIF Of The Day: This Reminds Me Of That Old Dave Attell Bit…