Nikki Bella Is Coming For The Kardashians 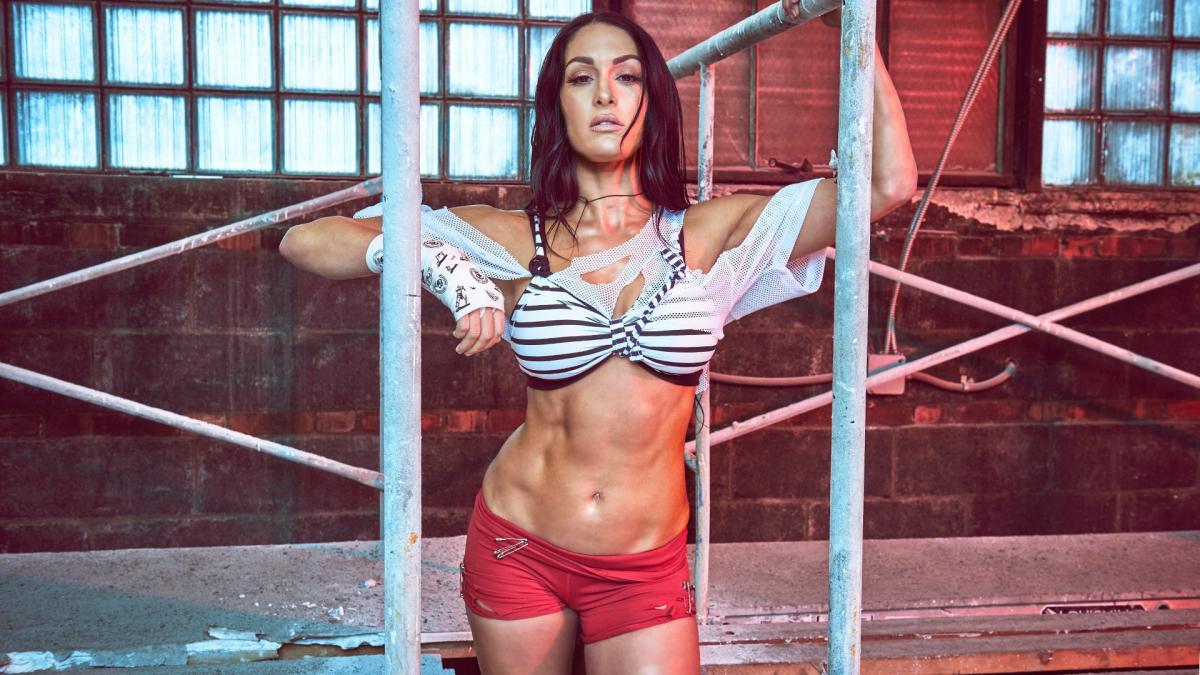 In fifty years, when sociologists study exactly at what point in time being a celebrity meant being a random woman with fake tits, their attention will be focused as much on Nikki Bella as any of the Jenndashians. Kim Kardashian was the first hooker to successfully marry a pussy, the public's infatuation with money and opulence, and most importantly, social media. The unholy union spurred thousands of copycats, but what's surprising is that even a decade after Kardashian received Ray-J on camera, other whores are still able to achieve stardom in a similar vein as her. We haven't caught on. Which is why we know who Nikki Bella is.

Bella has been able to claw her way into headlines even though her only claim to fame is being a professional wrestler. She somehow ::inject slurping sounds:: nabbed a reality series on E! and went into hyperdrive to pimp the new season - which premiered on May 20th - with a media tour disguised as emotional wedding and relationship woes. Her and John Cena aired out their possible breakup through multiple interviews on national television, with Bella breaking it off with Cena, and then Cena literally pleading for her return on Today. And then, shocker, she released a statement addressing him addressing the breakup. Which coincidentally happened weekend before their planned wedding, which coincidentally was planned just before the new season of her series, Total Bellas. Much like Bella in the locker room after a match, the media is swallowing every last bit of this.

The only thing that will outshine all three Kardashian getting pregnant-ish at the same time will be the moment they all commit suicide at the same time. But still, Nikki is catching on. And audiences aren't. Here she is having a one-on-one MENSA meeting with Cena.