Nicki Minaj Wants to Know: Do We Have a Problem?

Nicki Minaj is flexing her acting skills in her brand new, long-awaited music video for her song Do We Have a Problem? which features Lil Baby. The video has Nicki Minaj playing bad cop in what looks like an unreleased episode of 50 Cent's series Power. The video even stars some of the Power cast members like Joseph Sikora. Here's the new video:

Nicki also found some time to make her way over to The Late Late Show with James Corden where she took over the show. The rapper talks about being asked to take part in The Masked Singer and gives her fans a moment of nostalgia when she starts speaking in a British accent. Here's the show! 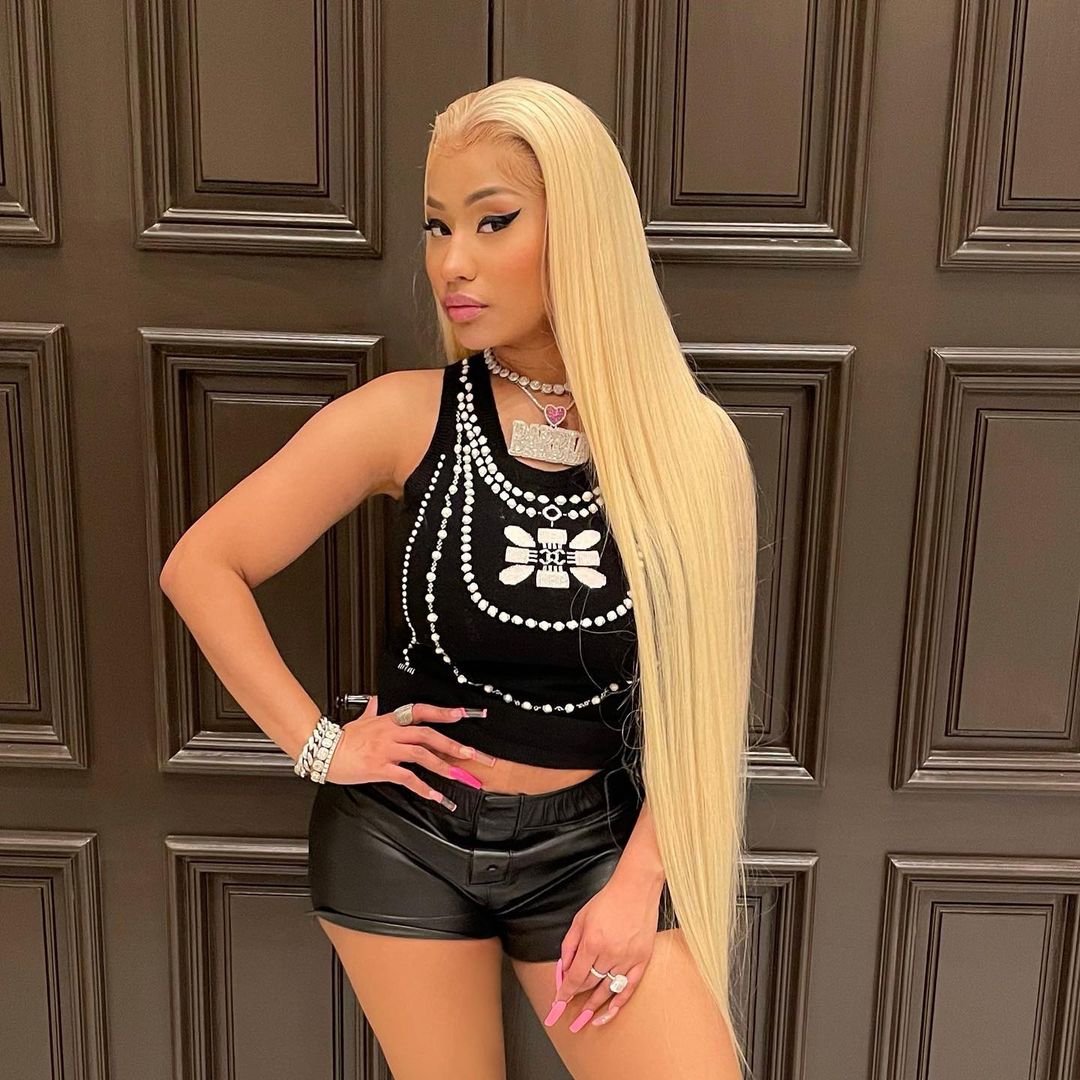