New Blu-ray T&A To Watch Out For 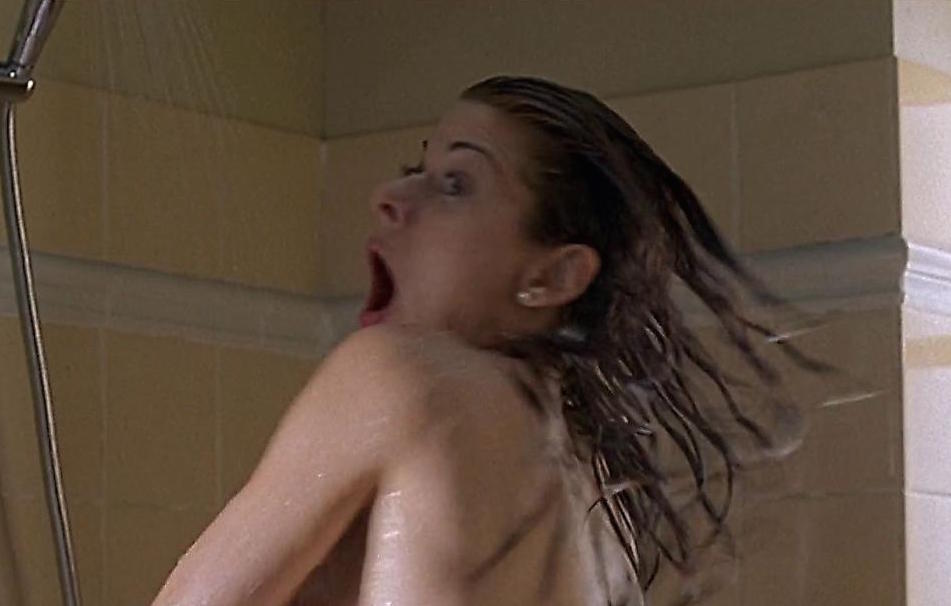 Nothing is more impressive to a chick than a huge Blu-ray collection comprised entirely of movies and television shows featuring T&A. So if you really want to wow not only your dates but also family and friends, consider picking up the new Blu-ray nudity including Keri Russell in The Americans season five, Rachel Keller in Legion season 1, Penélope Cruz and her pit hair in Captain Corelli's Mandolin, fat retro tits in Women in Love, an almost unrecognizable Nicole Kidman in Windrider, and Debra Messing in The Wedding Date. This is what being cool looks like.