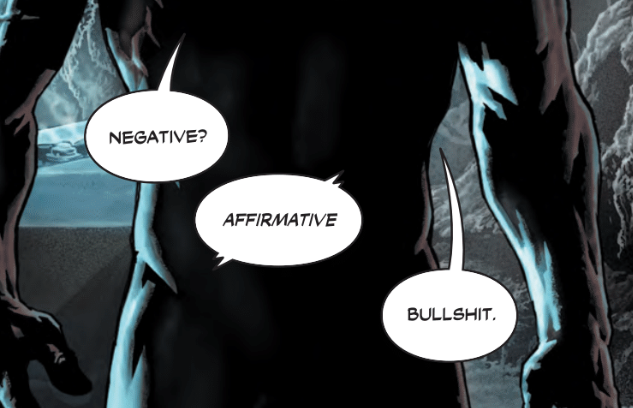 Actually, according to comicbookmovie.com, explicitly porny comics are nothing new, as DC Comics used to release the content under their Suggested For Mature Readers label. Now the dicks and tits are back thanks to the revamped porn version of their comics - the Black Label line - and the first anatomy lesson the world is getting comes from Batman. The comic is called Batman: Damned, and in at least one frame, we see Batman's penis. This will save young gay fans years of confusion in high school, and will make young straight fans eagerly await seeing Catwoman's labia. And any old fans still reading comic books have seen neither in real life.

If You’re a Betting Man, Tell Us How Long Ariana Grande And Pete Davidson’s Engagement Will Last

Final Crack: Meet All The Finalists For The Last Ever Miss Bumbum Competition

Jewel Diamond Cutters and Other Fine Things to Ogle