Former Mormon missionary Addie Andrews got her start in the adult industry at the age of 28.

Addie also recalled the strangeness of learning about sex while shooting adult films, remembering: “The first few scenes, my body was not really conducive to having that much sex.

“When a girl first starts having sex, usually they don’t remember it because they’re so young but I think it’s pretty typical for a girl to have common issues.

“It’s just a lot for a girl’s body to get used to, and I was so used to having sex that if I wasn’t in pain, it was a great day.”

If you're going to wait until you're 28 to learn about sex you might as well have a professional teach you.  It beats cutting a hole in the sheet or whatever Mormons are into. 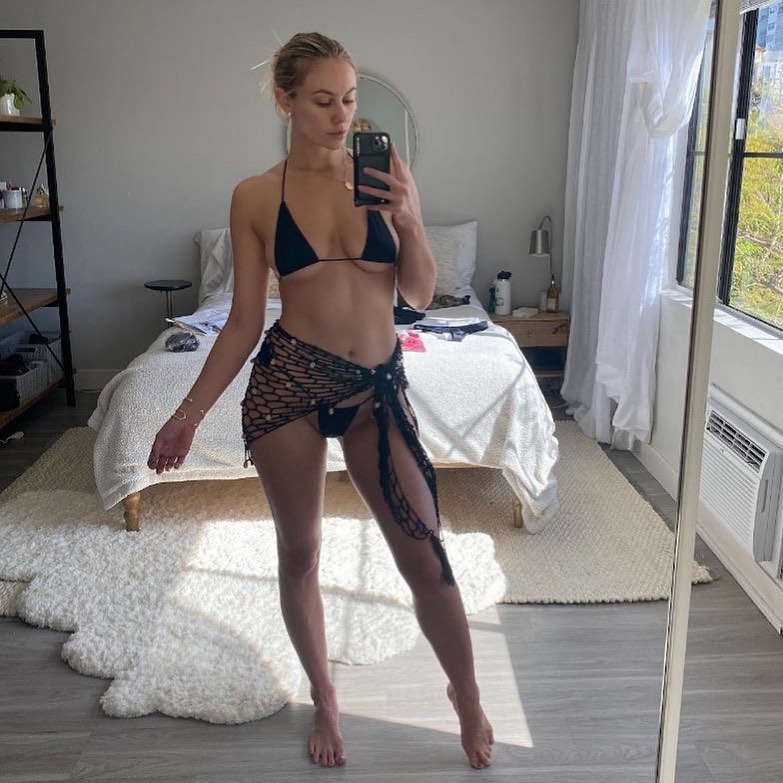