To be fair to Magdalena Perlinska, I think this was intentional.  I do this a lot, but it is true, I don't know what was in her heart.  But it feels like an intentional move by the model/actress.

Whatever the intention, Magdalena does not appear to be wearing any underwear underneath her clothes.  In the picture she's got some sort of loose and comfortable nightgown on that is skillfully designed to melt social media.

Melting social media is nothing new to Magdalena.  She does it on a regular basis.  Get a look at some of her social media melting looks in the gallery below.

There's no question about it people should be more familiar with her work. 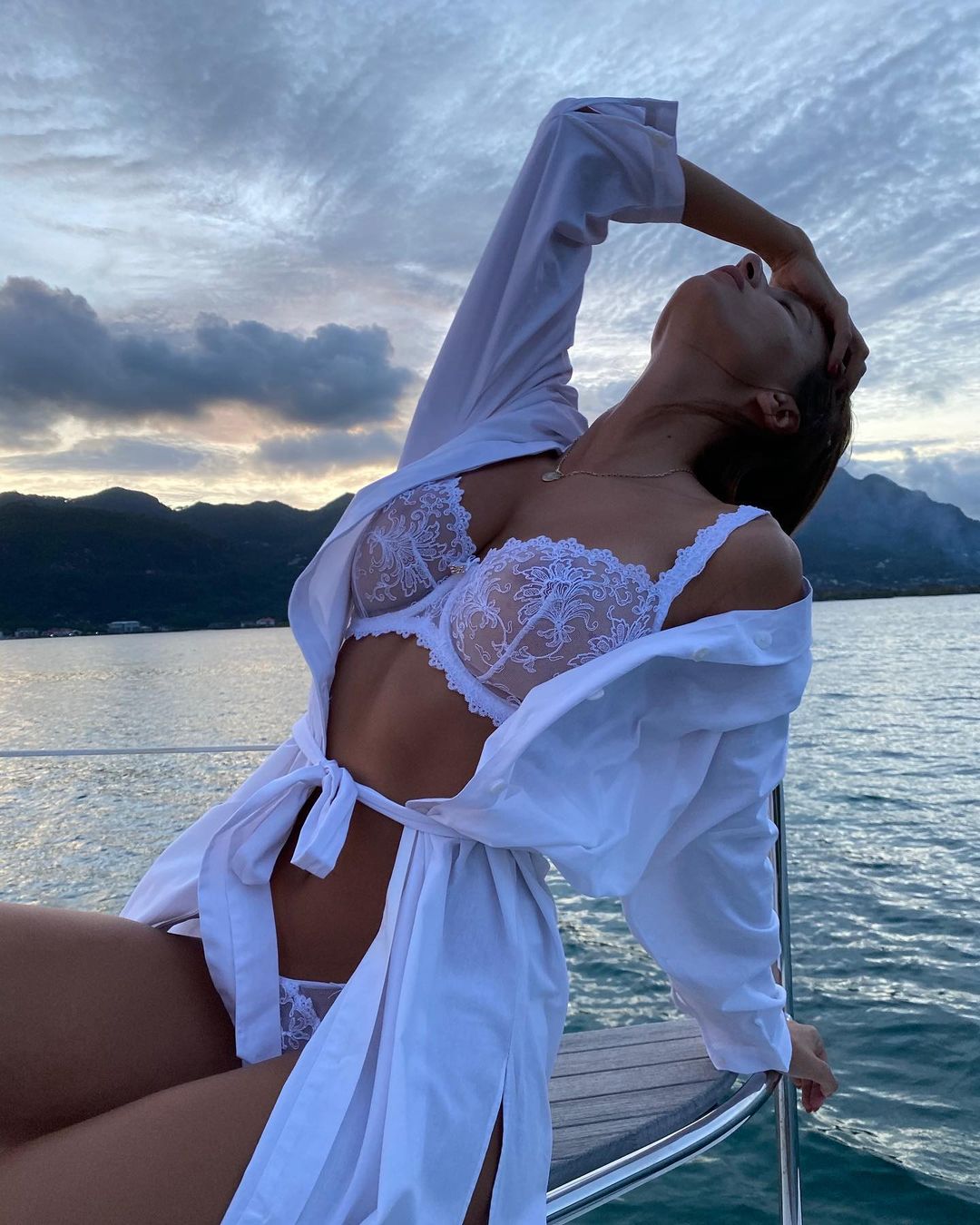 Guess the Birthday Bikini and Other Fine Things!