Thank you @Cynth_pop_ 🥺 I felt like a princess that night ! https://t.co/Q0GxZu1til

Great look, she nailed it, blah blah blah.  That's not why your here and that's not why I'm writing this.  I want all the info on McDonald's KitKat milkshake.

Mia apparently had one while at a Mickey Ds in Costa Rica and wasn't impressed.  In fact she said of the KitKat milkshake "It was wildly underwhelming."

It was wildly underwhelming !!

Wildly underwhelming with two exclamation points?  How is this possible?  KitKats are awesome and milkshakes are awesome.  Put them together it should be twice the awesome.

I guess there's only one way to get to the bottom of this!  Put on a little of Mia Khalifa's fine work then revisit the whole milkshake thing again. 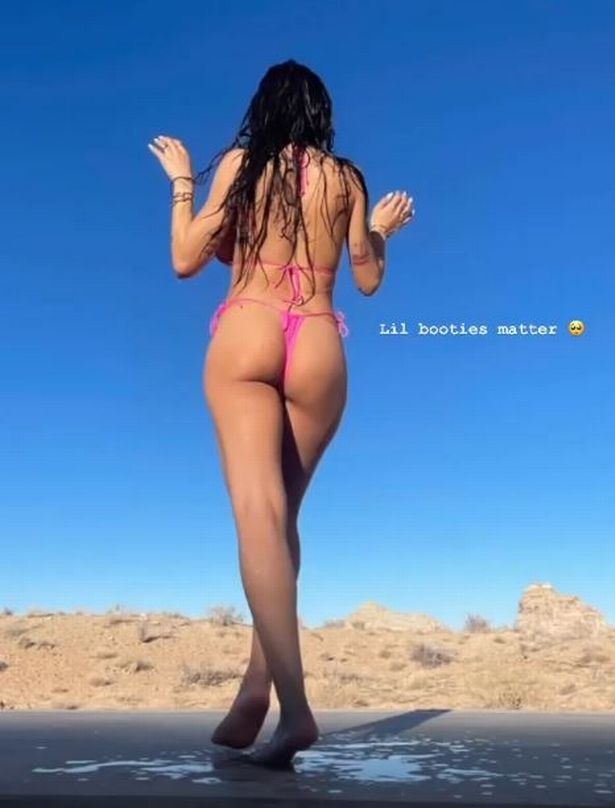 Guess the Bikini Babe and Other Fine Things!