Megan The Stallion has been having a phenomenal year considering the current pandemic that were all living in, she's nominated for her first Grammy, has a bunch of songs riding high on the charts and she's still a student at Texas Southern, where she's wrapping up her last semester.

Somehow with all this she's found time to check in with her fans during her weekly Hottie Boot Camp videos and she's also had time to sit down with Harper's Bazaar, appearing on the cover of next months issue!

The rapper spork to the magazine about life in quarantine, about growing up in Houston where she says she grew up wanting to be a household name. Sounds like a young Meg knew what her future would be even at 5 years old!

“I feel like when it’s all said and done, when people want to talk about female rap … they are definitely going to have to put my name up there with the OGs.” 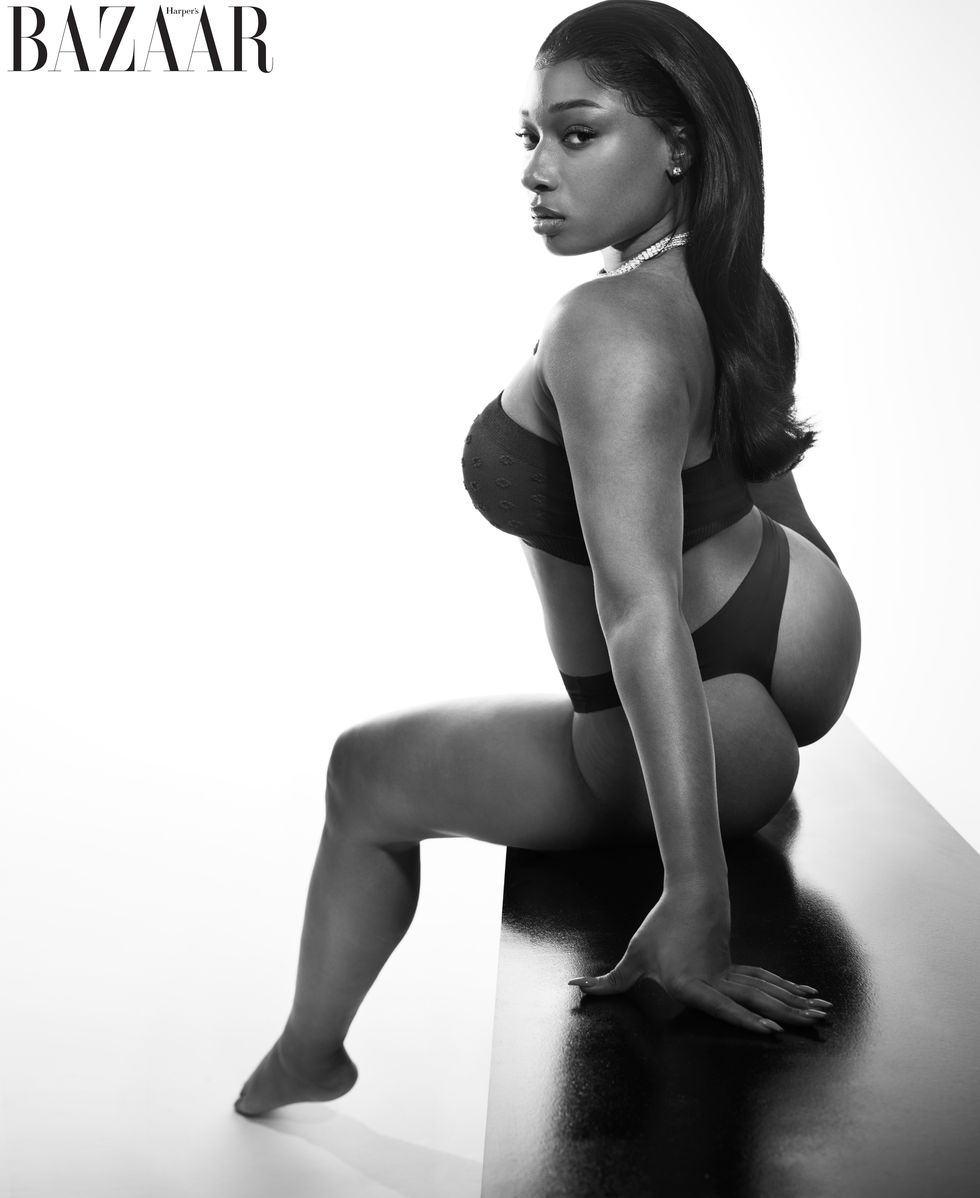 Hailee Steinfeld Innovating in The Kitchen!

Jennifer Lopez is Jumping for Joy!