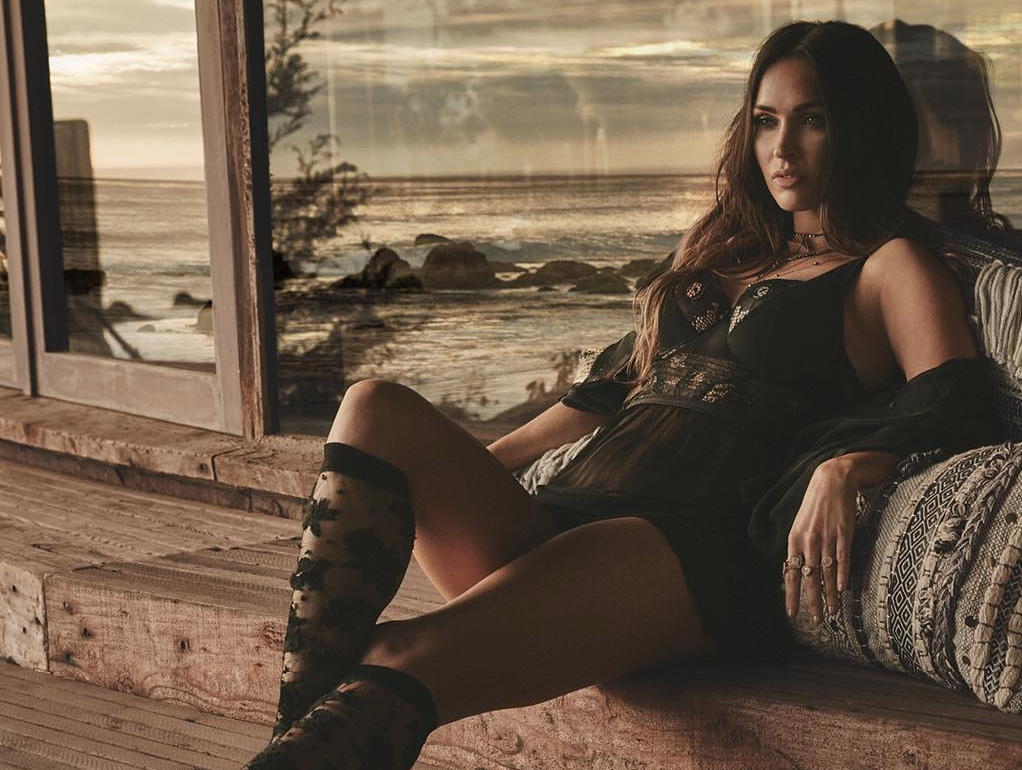 Stars - they're just like us. Except that they've never heard of a housing inspection. The original concept for Bella Hadid's face, Megan Fox, is fuming after a Malibu abode she bought in 2016 for over $3 million turned out to be a pile of poop. Fox claims in her court documents that she was promised a "paradise in bucolic Malibu where she could raise her young family" but instead got Guantanamo Bay with a pool. They have a different type of water activity.

Fox adds that the situation has become a "nightmarish living hell" according to TMZ.  It could be worse. She could live next to Justin Bieber. Apparently there's mold everywhere, the entire property is on a slant, and the following are not up to code: "Animal pens, a gazebo, stone walls, and a storage building for livestock feed." WTF was she planning to do with this property?

Most of us nobodies inspect something before we purchase it, but it sounds like Fox might have snatched this thing up sight unseen, and she definitely didn't use a housing inspector. When I bought my shitty condo I followed the housing inspector around like he was a prison fugitive and made him explain all of his sad jargon because it's my money damnit. If Fox has enough cash to buy a crumbling house on a hill without checking to see if the all-important animal pens are up to code, she has enough money to sell it for scraps and start over. Plus, it's California. The house is either going to be burned in a forest fire, caught in a mudslide, or destroyed by an earthquake in a week's time anyway.

This Dua Lipa is Made of Wax!