Meg The Stallion’s Road to The Grammy’s!

As we all already know, Houston's own Megan Thee Stallion recently attended her first Grammy awards ever after being nominated for her first two awards and being asked to perform some of her hit songs at the show.

The rapper started working on her routine back in December and in her new YouTube video she takes us along on the road to the Grammys! Watch Meg practice her twerking during rehearsal with choreographer JaQuel Knight and follow her all the way to the red carpet in the video below!

Coming hot off her Grammy win, Meg slipped into a latex bodysuit to take a few photos of her new manicure, I know, strange outfit choice to head to the salon in but when you're Megan Thee Stallion, what do you expect? 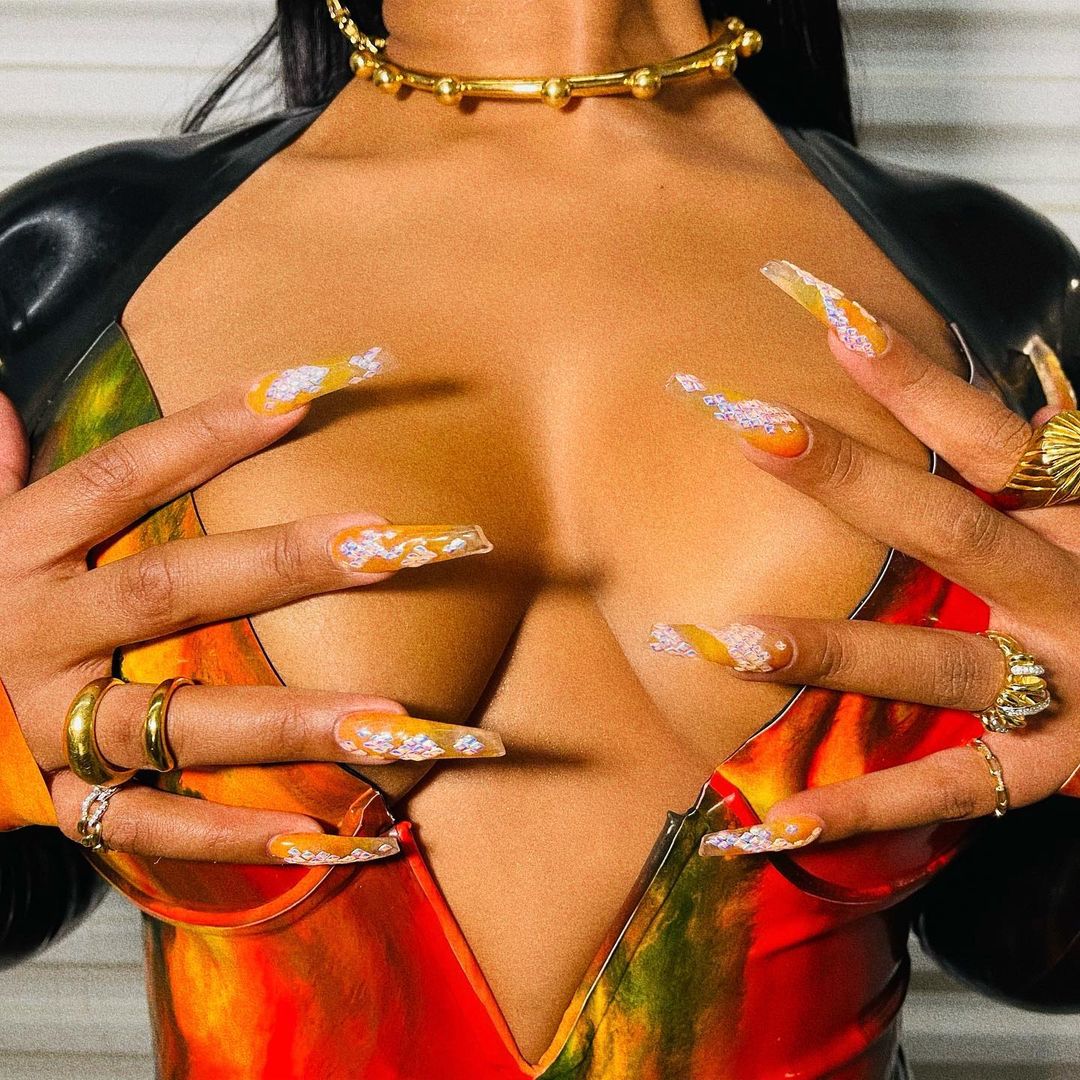