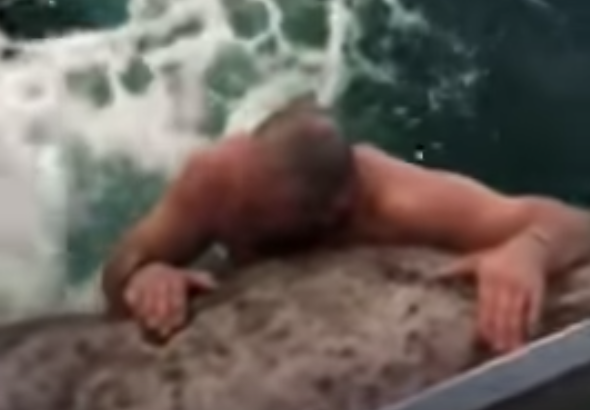 It's been about three months, and posts on WWTDD are still publishing a day late. But fear not. I've spoken to the proper authorities multiple times, and have been assured that no one values anything I do. It's freeing. Like in the movie The Bucket List, when you realize we're all going to die anyway and life has no meaning, so you have sex with Morgan Freeman. I never saw the movie. As a workaround for now, at least on mobile, you can click on the author handle at the top of the page to see the most recent posts.

All of this brings us to someone who's doing much better at life than me - a Toronto man filmed swimming buck nude in the shark tank at Ripley's Aquarium. The man - identified by police as thirty-seven-year-old David Weaver - casually paddled about before flexing his peen out acrobatic skills with a backflip into the pool. But his fun in the shark tank - called the "Dangerous Lagoon" - wasn't Weaver's first stop on his Toronto tourist spree. Earlier in the day, he got into a fight in front of Medieval Times. The altercation left another man with serious injuries, and now police are on the hunt for Weaver.

From what I understand, sharks in aquariums with other animals - according to Buzzfeed News the Dangerous Lagoon includes "sand tiger sharks, green sawfish, Queensland groupers, green moray eel, lookdowns, and green sea turtles" - are kept pretty damn well fed so they don't work their way down the food chain in front of the kiddies. So Weaver's dick was probably safe from getting chomped on. And any man attending Midevial Times was asking for a white trash tweaker smackdown. Besides, the arrest and international humiliation, this seems like a nice Toronto day. Hmm. It's decided. I'm doing PCP.

Head HERE for the NSFW (full penis on YouTube?) video 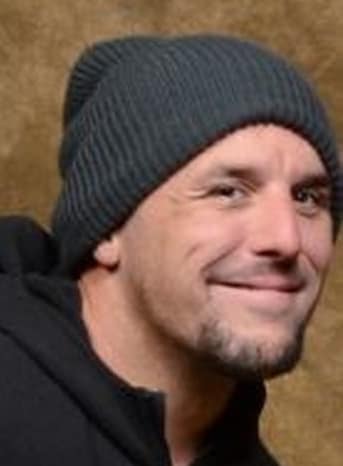