What Do You Make Of Alexandra Daddario’s #MeToo Interview? 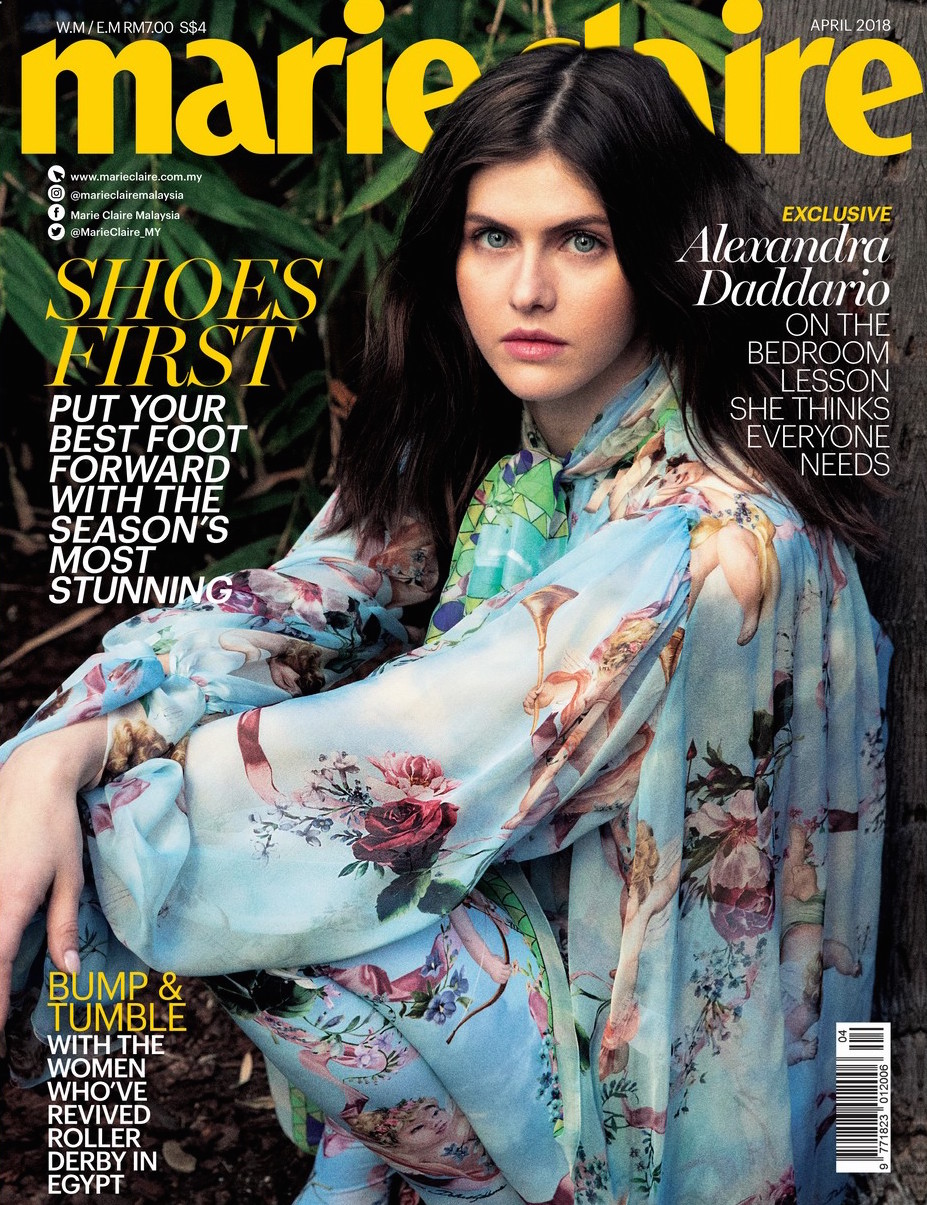 Sharon Stone all but shut the door on #MeToo when she stated that not all men deserve to be murdered, and over the past month the whole movement seemed to stall, especially once we started desperately needing celebrity's opinions on school shootings instead of on having their asses grabbed by DJs. "Oh you were molested? That's nice. What are your thoughts on a tragedy you didn't experience but read a headline about on Buzzfeed?" In kind of a #TBT moment, in Marie Claire... Malaysia (???) Alexandra Daddario opens up about #MeToo and equal pay and basically non-school shooting stuff, so the folks at Marie Claire can expect to sell about four copies this month. Compared to their record of seven. WTF is Marie Claire? And do enough people live in Malaysia to warrant any publication of any kind?

Anyway Alexandra Daddario is truly a stunning, highly highly bangable woman, and her body and face simply cannot be clocked. She was the one I wanted featured in the gallery for this post. Not Terminator Kidman. While Daddario does open up about stuff and things in Marie Claire, it all comes across as word soup, and she manages to say quite a bit without really saying anything at all. It's like the interviewer wanted to get a juicy scoop, to which Daddario said "The only juicy scoops here are these tittays!" Here's what she has to say about whatever. Decide for yourself if Alexandra gives a shit or if she's just suffering through the interview while waiting to get back to playing with her fat tits.

On #MeToo and being a woman: “There is a lot I have struggled with, and women I know have struggled with. Although it’s (suppressing the bad things that have happened and being strong and moving on) a testament to women’s strength, it is also a huge society problem of women not being able to speak up or being afraid to speak up, or thinking that things should be one way when they really shouldn’t be that way, and I think that’s what we are grappling with right now.”

On equal rights: “I’d like to see women get equal pay, obviously. I would like to be payed equally to my male co-stars. I think that there should be more opportunities for women. I think it’s absurd that there are roughly only 12 percent of movies that are directed by women. But more so than not—and this isn’t a knock to men because men are wonderful, and women can be terrible, and we are all just human beings—I’d like to see that when something is wrong, women can have the courage and platform to speak up and people will listen. I know in the past when something happens, a; there’s a huge deal of shame, and b; if you do speak up, you are sort of shamed to silence. So I think that’s what’s changing and that’s what’s important.” 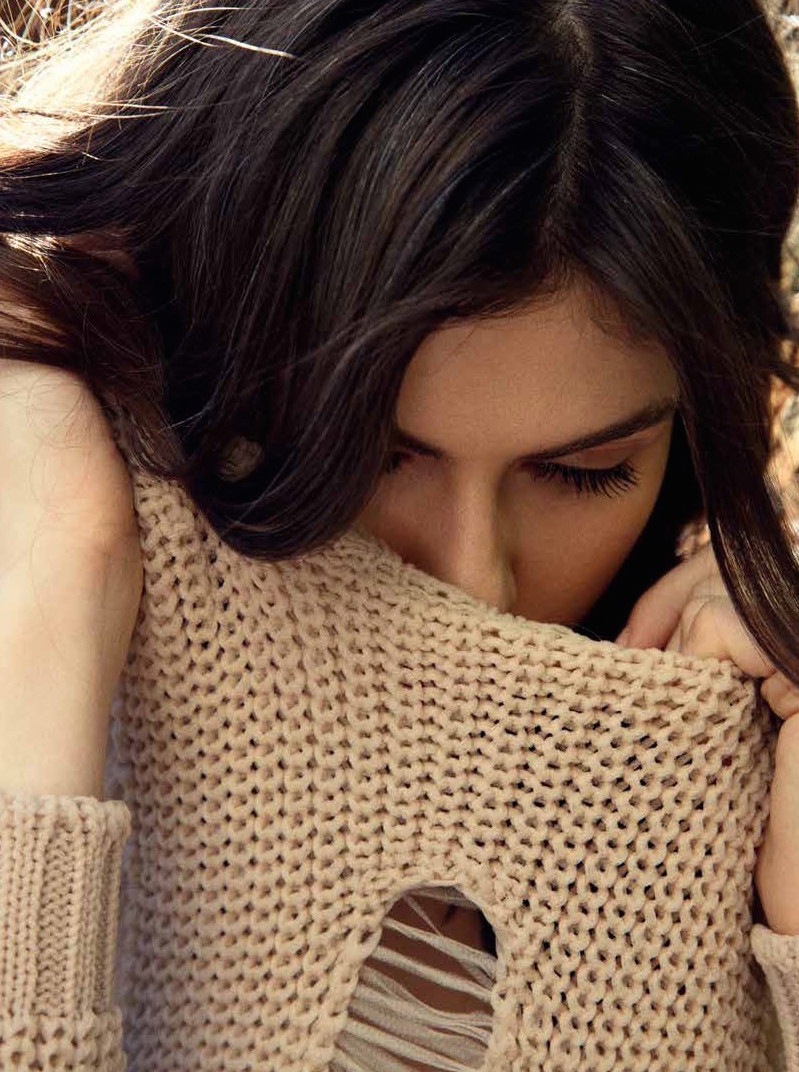 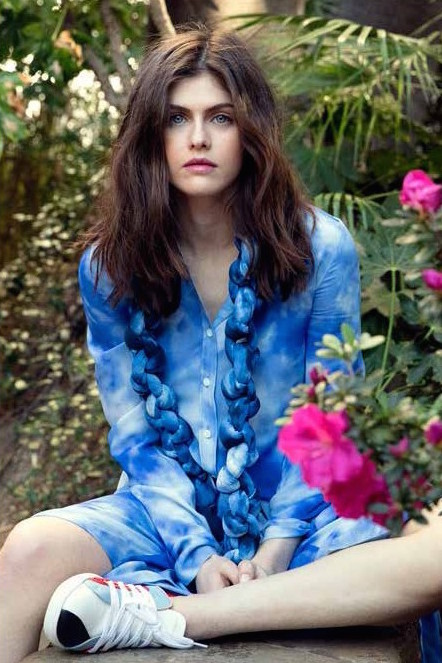 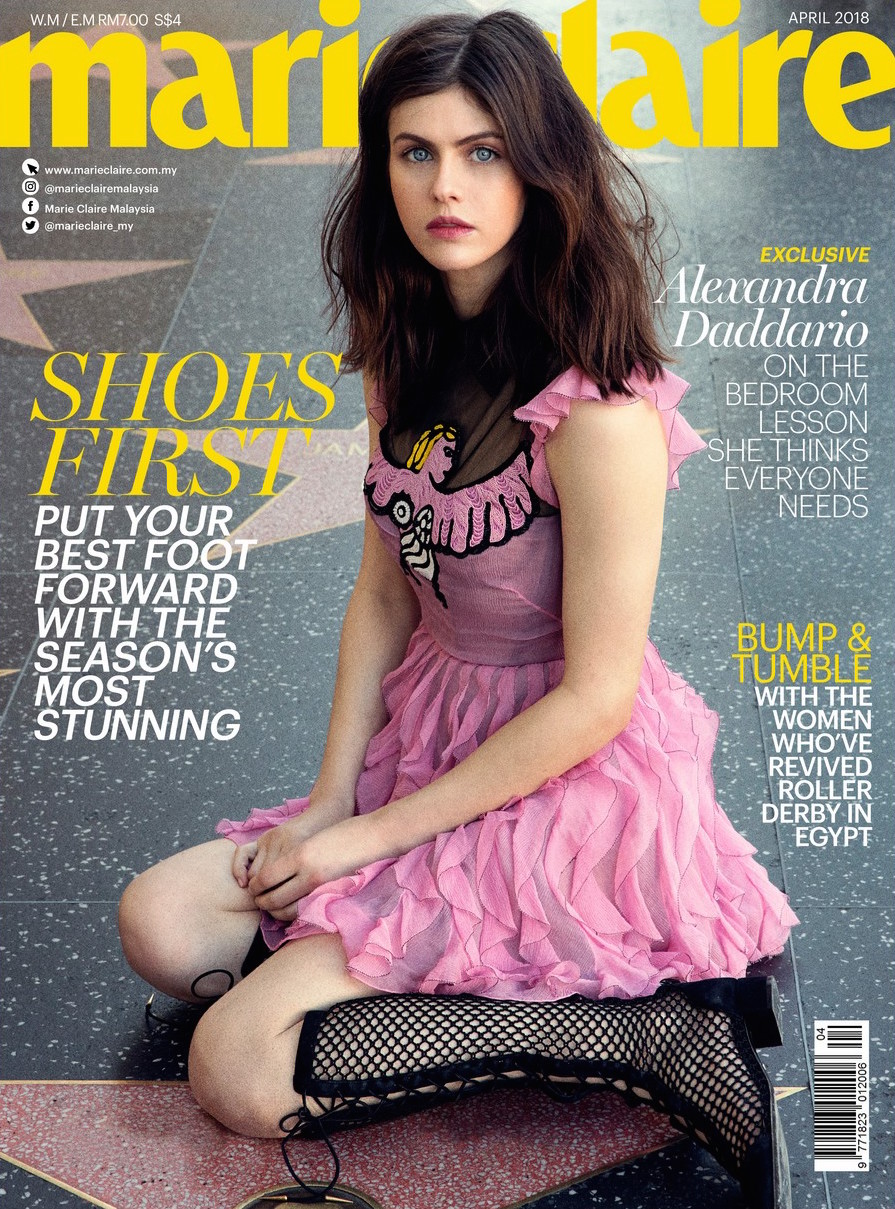 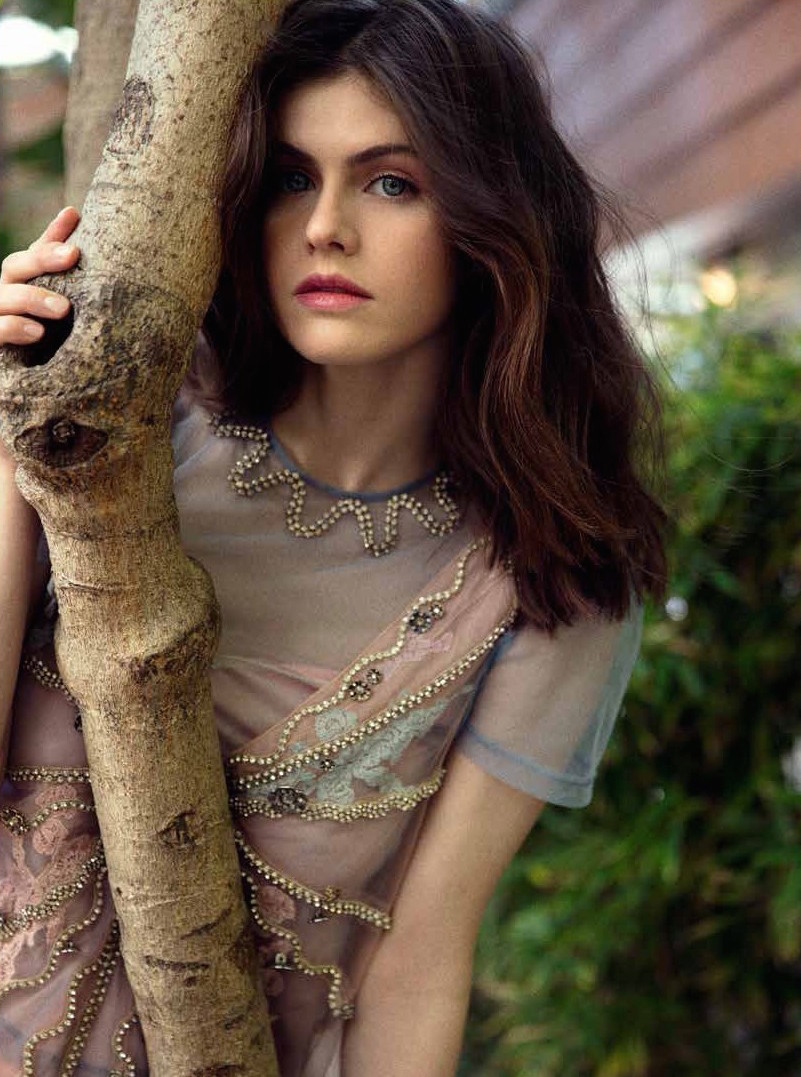 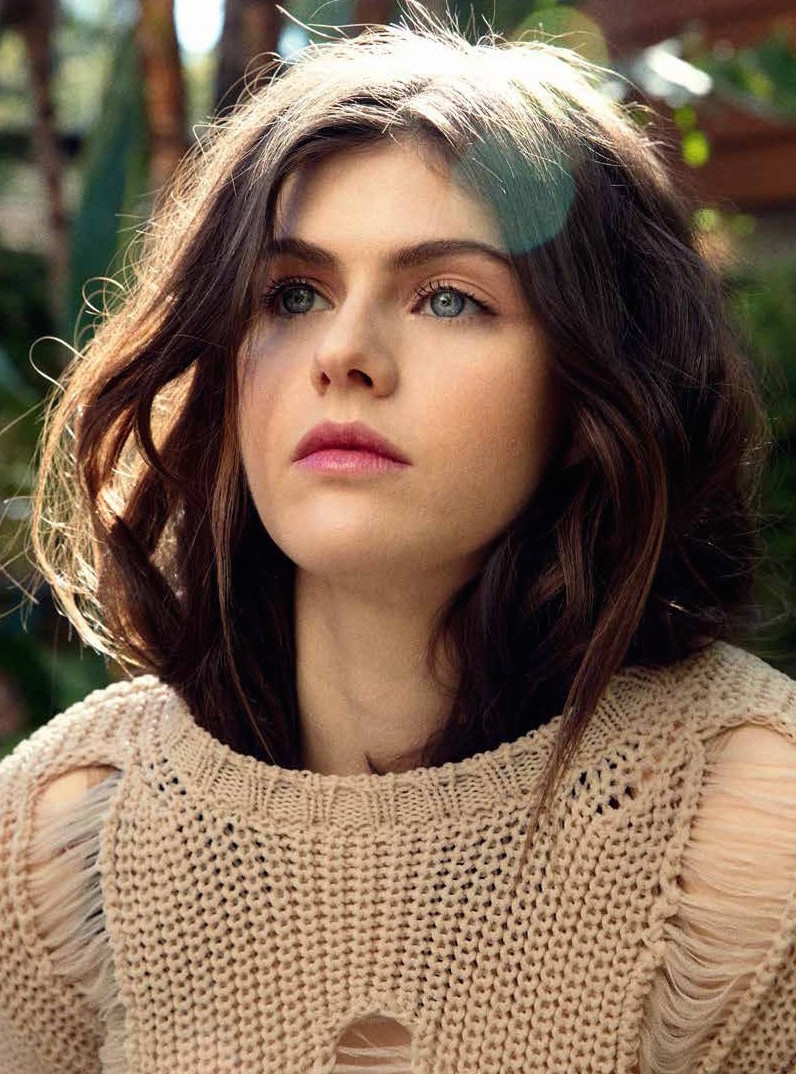 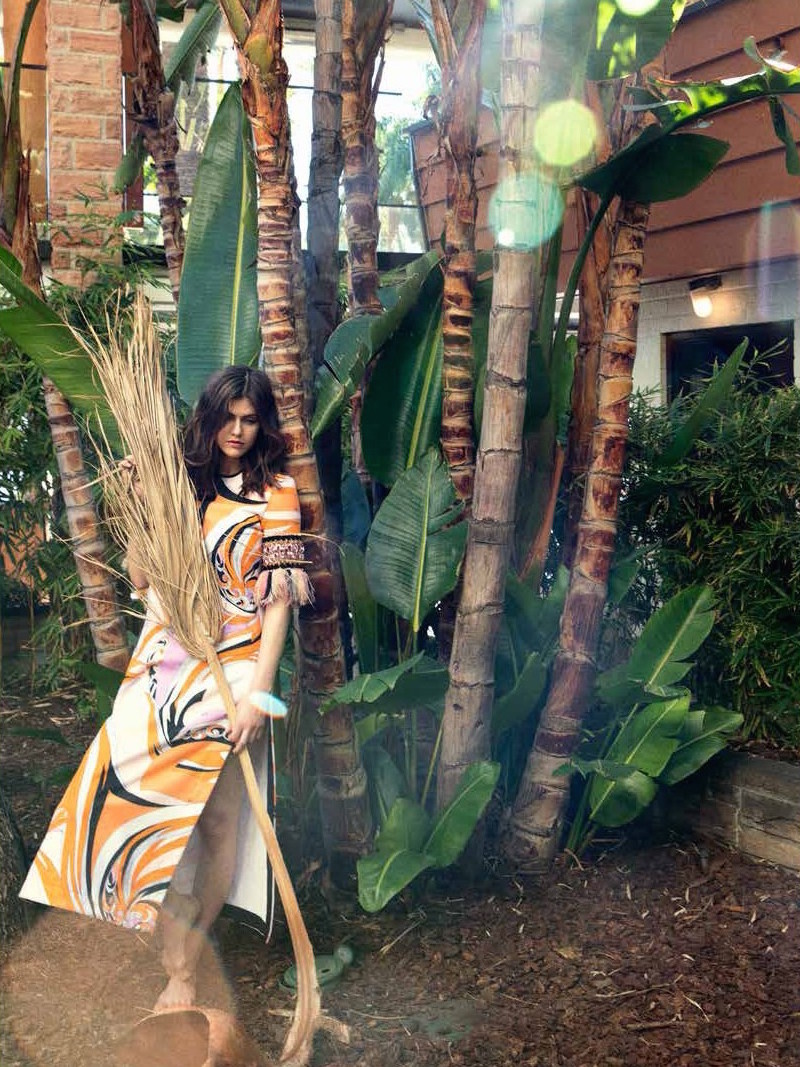