Madison Beer is a celebrity who often gets called out on those Instagram Vs Reality subreddits or instagram accounts where people put a side by side of paparazzi pics vs the photo a celebrity actually posted to Instagram. Some people like Tana Mongeau are serial offenders but Madison Beer is saying she ain't one of them!

The 21 year old got a ton of attention last year when she was caught hiding behind a bush at a medical clinic, which obviously made everyone thing she had just got some facial injections done or something. She took to Instagram to clear the air back then and she's found herself defending her beauty again with this video.

The singer put on a tiny white string bikini to let us all know that this is her real body, she doesn't use photoshop and that she's basically just perfect. Madison also released some new promo photos from her new song Boy Shit, if you haven't seen the video you can check that out here.

I believe Madison when she says she doesn't have plastic surgery or use photoshop, I don't really even care about that, but what I do want to know is what's up with her shaving her sideburns? Seriously. The singer also attended the Super Bowl this past weekend, by way of a cardboard cut out! 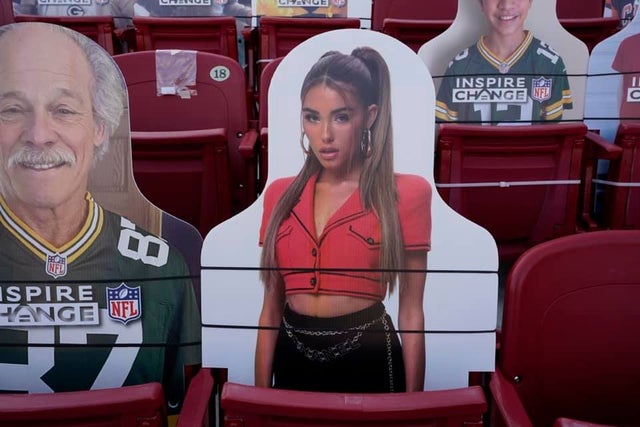 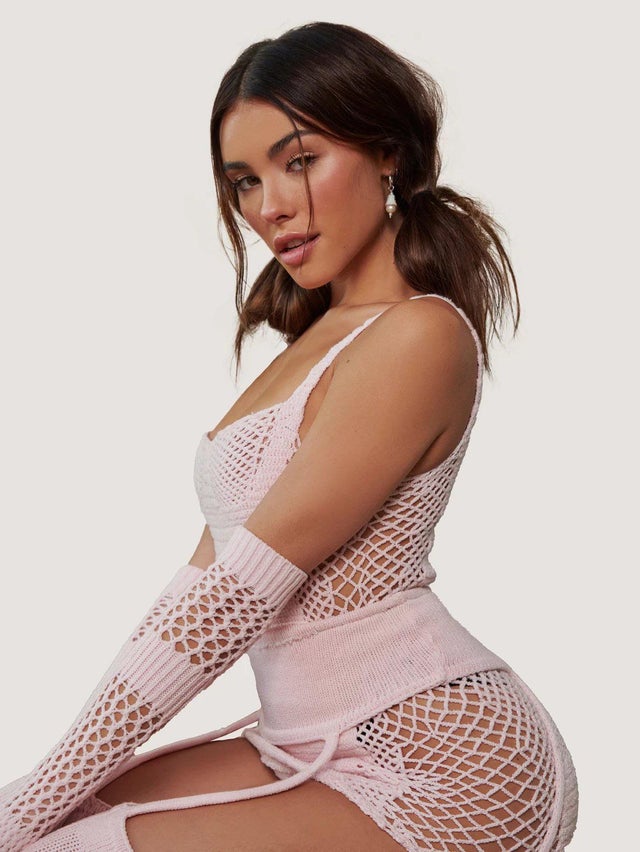