Madison Beer has just released her new music video for her song called Boy Shit which sounds totally gross, but she doesn't mean it that way! What she means in the song is that she doesn't understand the way boys talk because as she says their words are "poison".

The song is off Madison's new album called Life Support, the same album that brought us that song Baby which came along with an epic music video that shows the star in wearing one of those bodysuits Dua Lipa is so fond of.

In the video, Madison looks like the leader of a gang of girls who wear lingerie only to this sleep over/boot camp. The video also looks heavily inspired by that new show Bridgerton, I guess Madison is a fan of the Regency era! See the full video below. 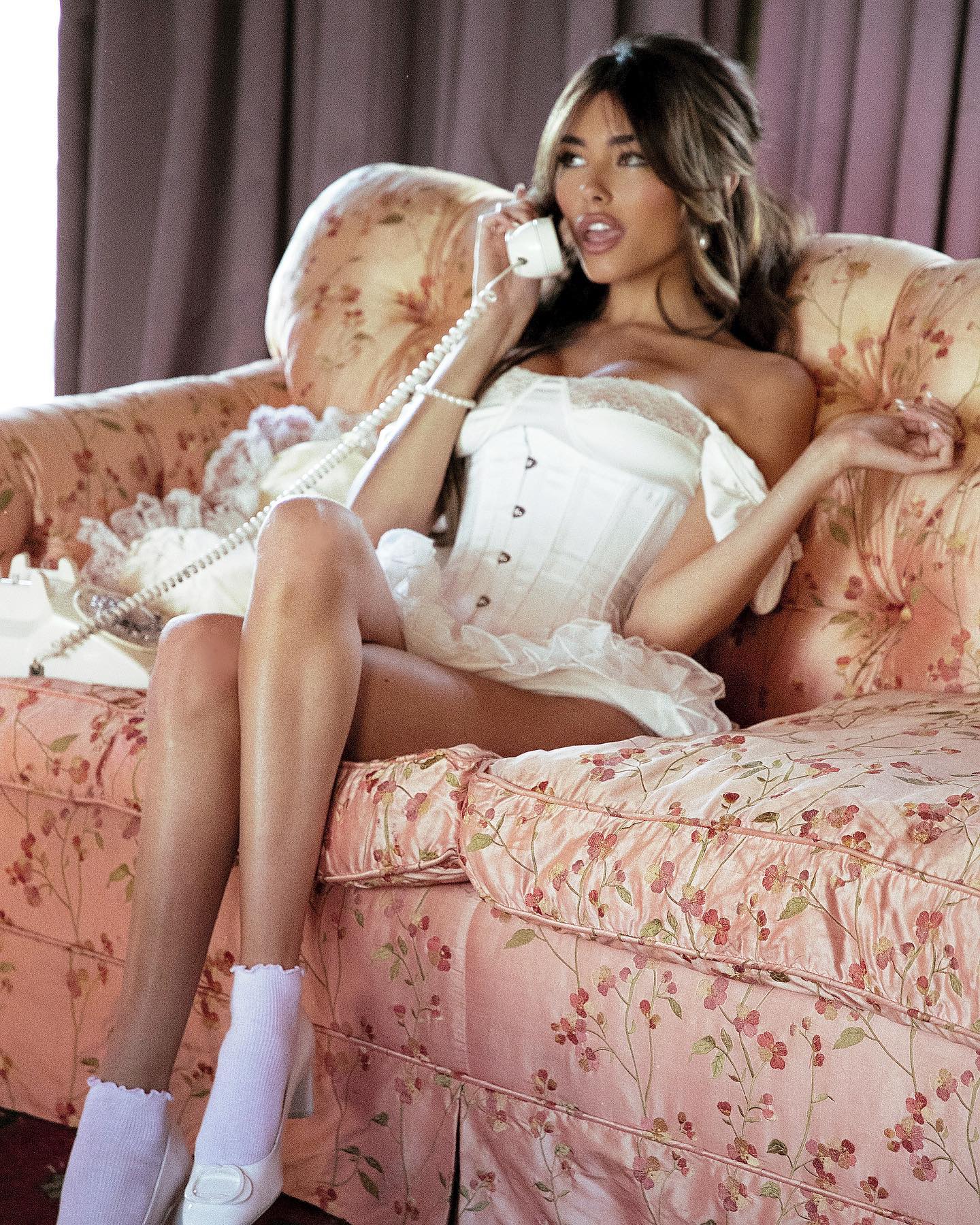 Kate Beckinsale Showing Off her Abs!

AnnaSophia Robb Skates Into the Fridge!