Madelaine Petsch has been on her YouTube hustle for a few years which gives her something to do in between filming her hit CW show Riverdale. The actress is doing a new series on her channel where she tries the weirdest things on the internet.

She starts off by trying this pimple popping game that is basically a pocked of silicon filled with fake pus that she pushes out on camera. The next item is a suture kit, again slab of fake skin that you can practice sewing up wounds on.

The dog mom moves on to the third weirdest item she could find on the internet, a blue light that she uses to find dog pee in her Vancouver apartment. The next item she pulls up is a sequin pillow that turns into a photo of Nicolas Cage's face.

The one item she actually recommends you buy is something called a flow ring. I've seen these online and have always been confused by them. Madelaine also bought a pair of slippers that I've actually owned many times over, the purple mop slip ons that double as dusters, a truly genius invention if you're a pet owner. 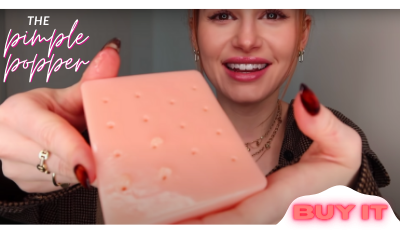 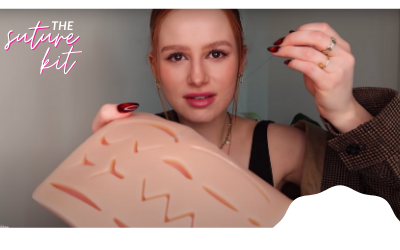 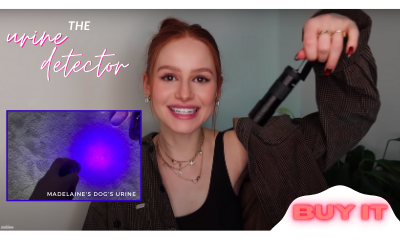 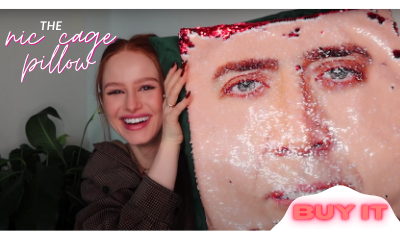 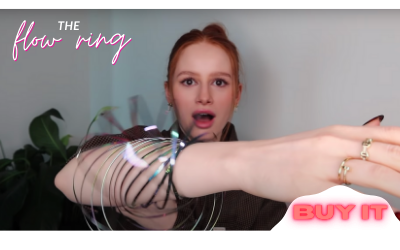 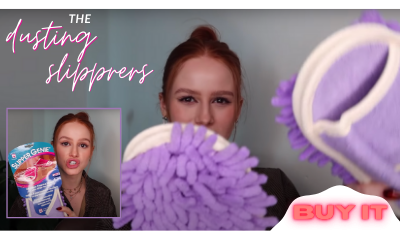 * As Amazon Affiliates we may make a small commission on sales from this article.

Emma Roberts is Having a Baby Boy!