Professional dancer and now actress Maddie Ziegler has been the talk of the town lately but not really in a good way. The 18 year old has faced criticism for playing a young woman with Autism in the new Sia produced movie called Music. She stars in the movie with Kate Hudson who shaved her head for the role which is pretty huge for her first film debut.

Wonderland Magazine spoke with the young star about her move from dancing on stage to staring on the big screen. See some images from the shoot below and pre order the issue here.

“When performing on stage, you have to project all the way to people on the back row, so it’s grand and over-exaggerated. On-screen, the camera is so close that all your facial expressions and actions have to be almost internalised. They’re two different extremes! It’s something I’ve been trying to figure out.” 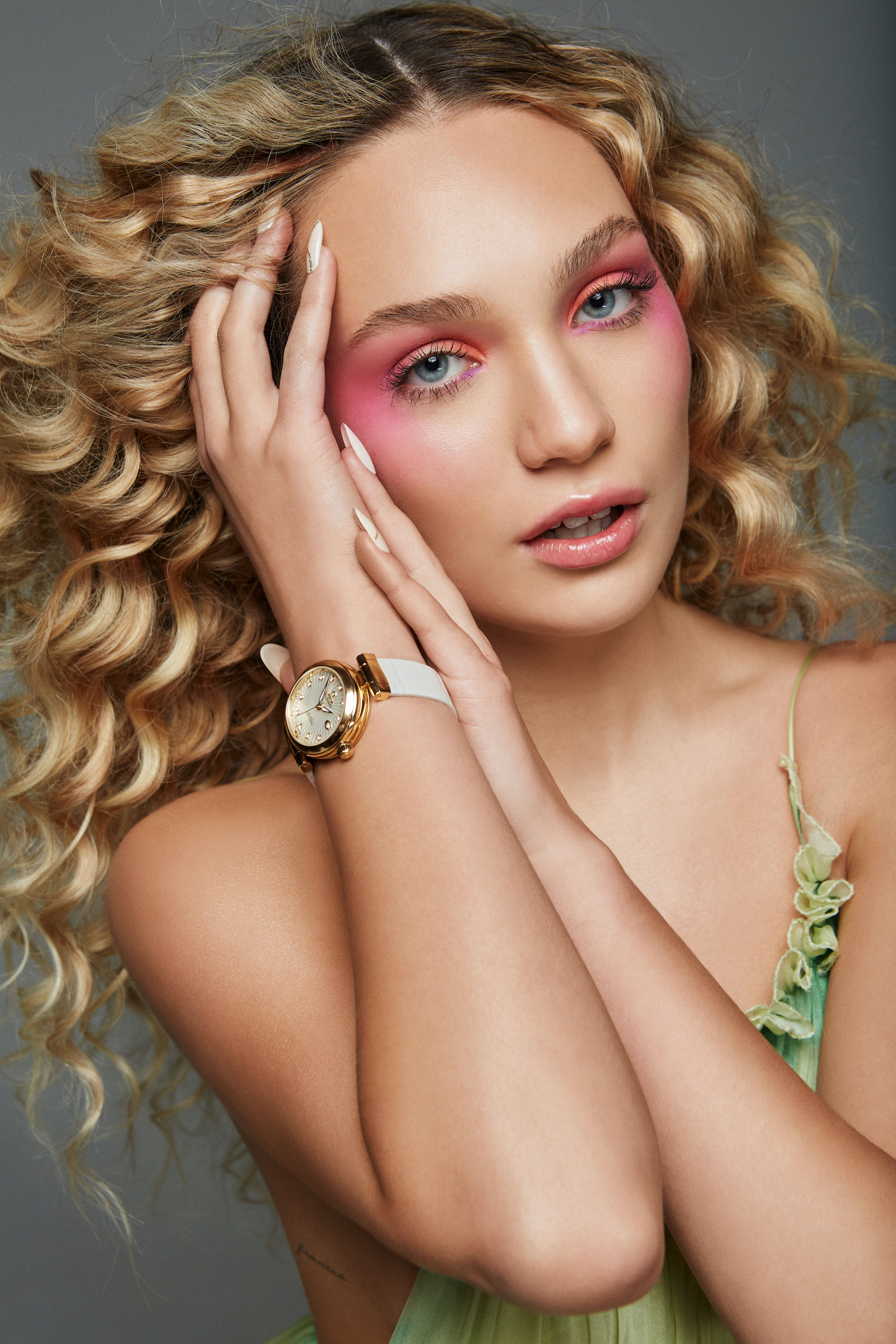 Christine Lakin is On the Beach?!