Lily Rose Depp Gets To Dancing!

Lily Rose Depp is arguably our collective favorite celebrity child who grew up to look almost exactly like her mother, model Vanessa Paradis.

The young model is currently rumoured to be dating Timothée Chalamet after the pair were spotted in New York together this week. She is also starring in the new Chanel beauty campaign for the brands new lip line called Rouge Coco Bloom.

Lily was joined by model Larsen Thompson for the new campaign which includes a video of the models dancing to Grimes debut song Genisis. See the video below and some highlights from the campaign in the gallery below! 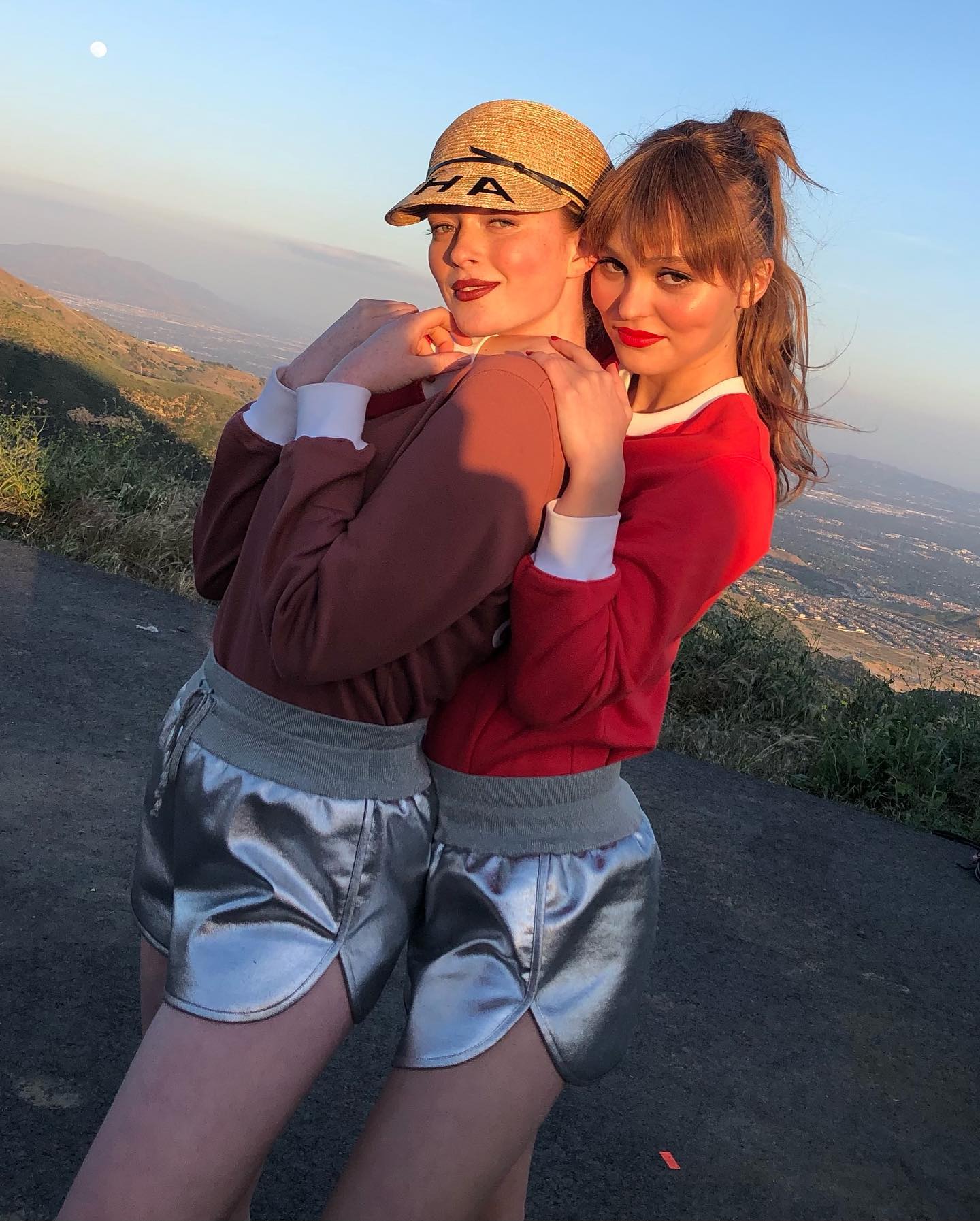