Hulu has been working on a mini-series called Pam and Tommy, based on the romance between Pamela Anderson and Tommy Lee which began filming in LA last month. The Pam in the show is played by Lily James, who most of us know from that epic public affair she had with Dominic West before he ran home to his wife and posed for those hilarious paparazzi photos with a sign saying how great their marriage is. 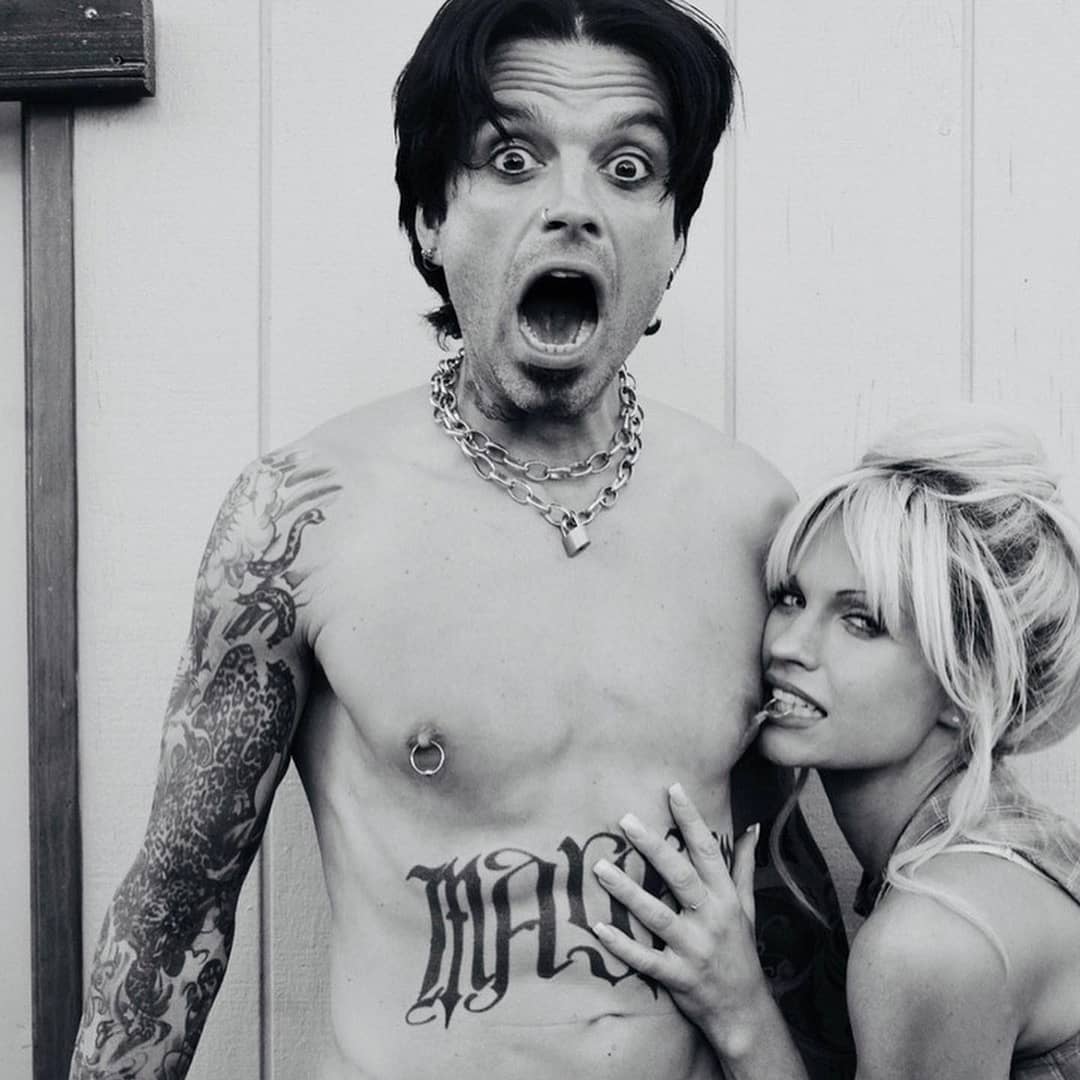 Julianne Hough in a Bikini for Health!