Many of us already know who Lexy Panterra is because we have been hypnotized by her booty in some of her dance videos for hours on end, which by the way is a great way to spend your days. Maybe you're already signed up to Lexy's premium content page on OnlyFans, in which case you already know a lot about Lexy. What you may not know, but should, is that Lexy is an artist first and foremost, and has been flexing her talent in the music world! 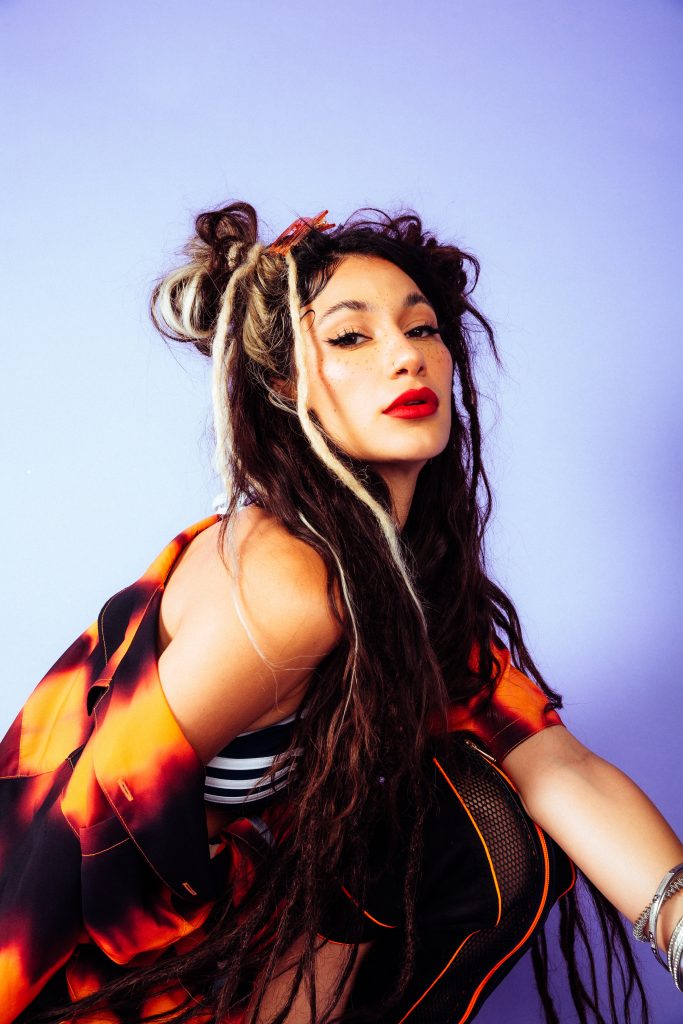 "I am an artist first, and I work really hard at my craft. I want people to acknowledge that"

Lexy has been working on music for some time now and has recently teamed up with Trina on a song called Booty on Her which is sure to be a hit for a long time to come. The song itself is totally addicting but the music video will have you hitting replay real quick...

We were lucky enough to get a few minutes with Lexy where she talked to us about her future plans with music and who her dream collab would be with. See our full interview below and be sure to keep up with her music on YouTube!

You are a complete, dare we say, Baddie! You have leveraged your platform and created an entire empire. How do you balance your thriving career and growing team being completely self-funded and having over 10+ people on payroll?

I try to "cut the fat," and people I can't see myself benefiting from and are draining. Keep my family close. I stay focused and grounded, and I remember where I came from.

She got me a little tipsy on set to loosen us up. She was asking and waiting for me to twerk the whole time! Haha

Something you learned from working with the greats like Trina?

Pre-plan for hiccups, haha, but always learn lessons from these moments, and don't forget to actually live in the moment.

Who do you want to collaborate with next in music?

Do you have any crazy fan stories? We'd love to hear them!

My aunt is my biggest fan; she will drop it low in the living room to my newest records and know all the lyrics. Haha

What is the next goal you're working towards in your career?

I want a viral record to smash the charts. And for people to take my art and music 1000 times more seriously, because I'm coming for it all.

If you were stuck on an island, and you can only listen to one album, which one is it?

What is your go to Karaoke song?

I always have a problem with this, haha I love to do it, though. I get nervous, Lmfao. It depends on what the crowd is!

Tell us a secret - something the general public doesn't know about you but either should or would want to know.

It’s not necessarily a secret but I feel like I want the public to know more about my music – I am an artist first, and I work really hard at my craft. I want people to acknowledge that. With hard work and determination, I’ll be there soon, I know it. 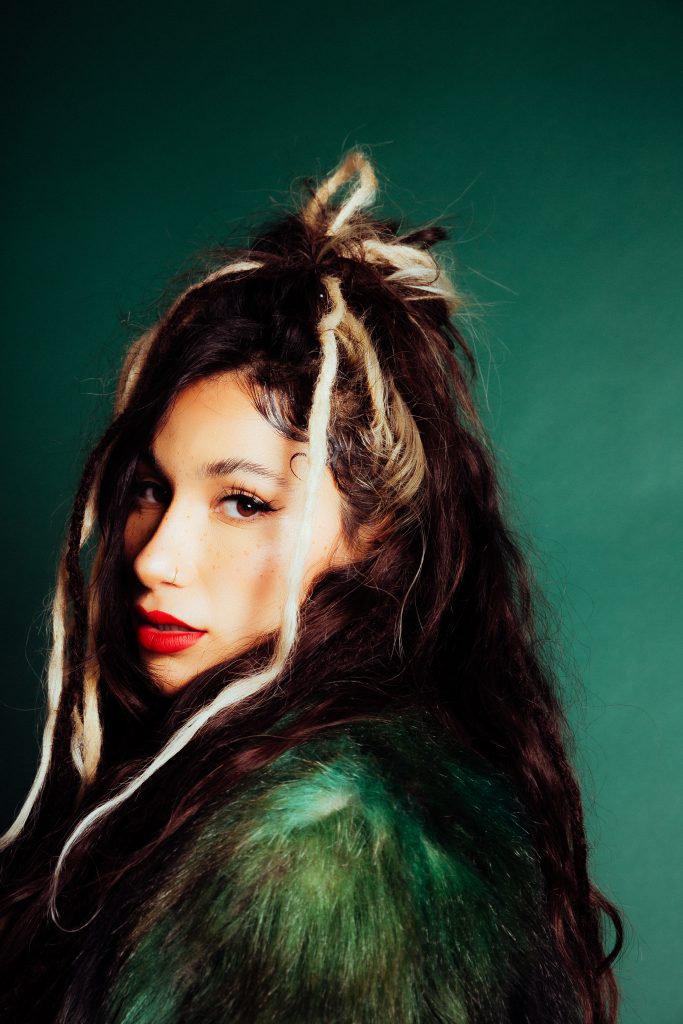 See more of Lexy on her:

and of course over on her ONLYFANS!

Heidi Klum is a Snow Angel!