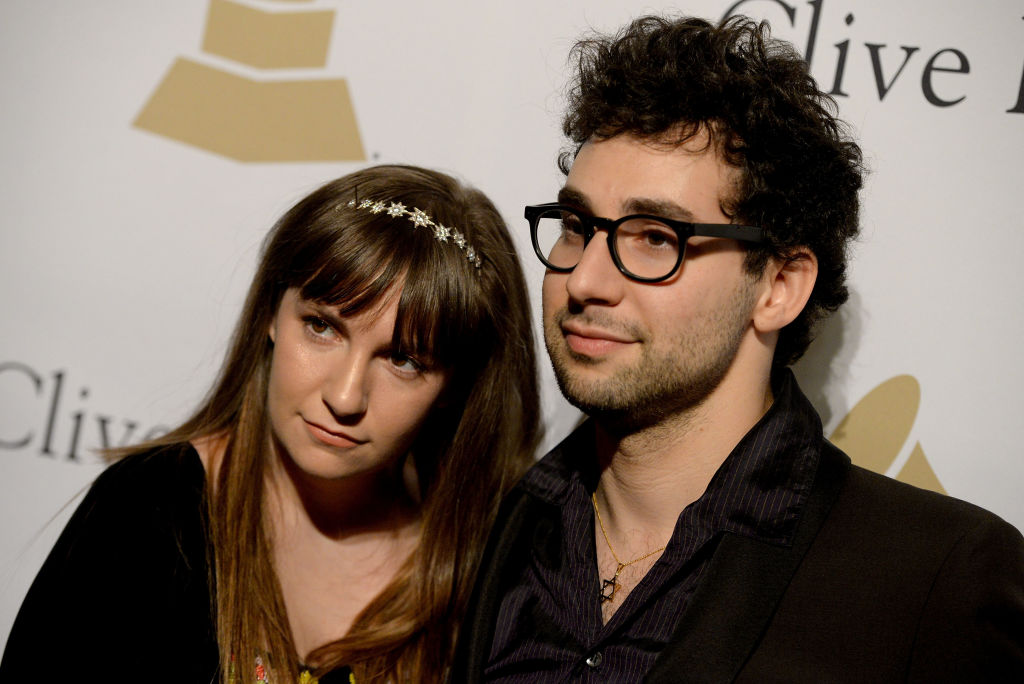 First off, Lena Dunham looks not horrifying in the picture above, and it's pretty disconcerting. If we can't rely on Dunham to look like a halfheartedly trans Pillsbury Doughboy, what can we rely on? Dunham being a psycho ex-girlfriend, that's what.

Dunham tweeted out a list of baby names that her and ex-boyfriend Jack Antonoff came up with at some point during their five-year relationship (which ended in January 2018) and considering that Antonoff has already been porking a model that Dunham could eat for a light snack, this is pretty sad. Antonoff's memories of Dunham have been eviscerated by model puss and Dunham's living out a plotline from her upcoming Bridget Jones' Diary 4: Even Uglier Than Renée Zellweger.

Hey @jackantonoff I just found a potential baby name list we made in 2015. I could definitely keep this private, but then the world wouldn’t know that you suggested “Carrot” over and over... Love u!!! pic.twitter.com/ATWAV7KIC9

In her tweet, Lena mentions that Antonoff was gunning for the name "Carrot." Do with that information what you wish. She also sent a followup tweet confirming that she can't even blame booze for the decision to fire off her tragic, humiliating, and psychotic baby names tweet. lol!

Everything messy I do happens sober and during the day lol!