We Now Officially Have Lena Dunham’s Craziest Interview Yet 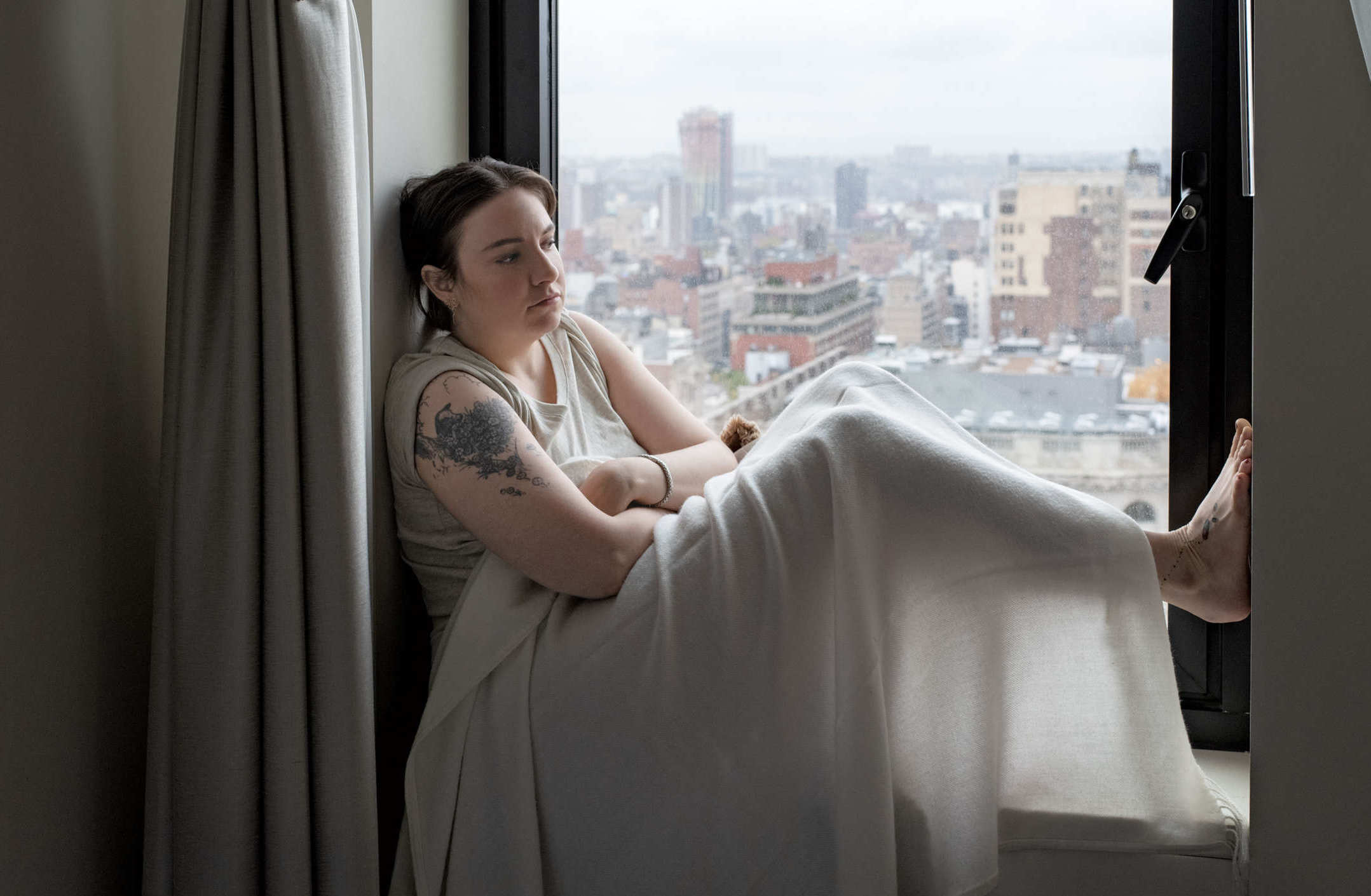 Believe it or not Lena Dunham actually used to have some value outside of her iconic coquettish sex appeal. If you can stomach checking out a show marketed exclusively towards pansexual NYU students, the HBO series Girls was actually good. But what's even more watchable is Dunham's current mental decline, which, according to a new interview with The Cut, has transformed her life into some sort of morbid mixture of Grey Gardens and My Six-Hundred Pound Life.

Dunham's interview with The Cut is filled with B-list name dropping, hairless cat acne, stage four delusion about friendships and previous romantic relationships, and - let's all say it together - hysterectomies. Does Dunham habitually undergo feminine surgeries to score drugs to fuel an Oxy addiction? This interview would suggest yes. Okay, let's do the damn thing. Here's the voice of a generation on the only reason her lesbian ex Jack Antonoff won't visit her - the herd of hairless cats she surrounds herself with:

I’m sorry, but can I just confirm? Does the fact that they are hairless not make it 70 percent more interesting to look at them? Jack hates the cats, so getting him to come over is a chore.

Which is different than his current chore of licking model taint. Here she is on somehow out Amy Schumering Amy Schumer:

I texted Amy Schumer the other day, and she was like, ‘How are you doing,’ and I was like, ‘You know, fourth operation in a year and losing my fertility and my boyfriend and all this stuff with Aurora,’ and I was like, ‘It’s like, we all go through it,’ and she wrote, ‘Not really.’

Hey Lena. Amy Schumer hates you. The interviewer, who also hates Dunham, and happens to be black, threw in this random question she received from Dunham:

Are both your parents black, Allison?

Our new pal Allison also gave us this detail:

The Dunham-hating Allison continued setting the stage with:

Dunham enters the room in black-and-white pajamas, glowing pink post-shower. She’s really good at pajamas, since she spends so much time in them these days. These are ASOS, she says; since the hysterectomy, Dunham has gained 24 pounds, she tells me, and she is invested in finding and promoting size-inclusive brands.

I’m like Virginia Woolf writing letters only with emojis, and nobody cares.

At one point we had 16 pets living here (at her parent's Connecticut home, where the interview took place).

[My mom] brought all the nurses Chanel face cream this time (in the hospital).

My whole identity was, like, Brooklyn, and now I’m like, Thank you, Lord. I’m back amongst my tribe, which is like old people puttering around the health-food store. If I never see another fucking person in a cool sack dress with their baby again … I just wanna live around old people who are not reminding me every day of my infertility and loneliness.

And let's round this fucker out with:

[Jack Antonoff] knows that being the hysterical ex-girlfriend is kinda like the weirdest, funniest, public performance... I thought I was kind of proving weird girls can have love too. And now he’s dating [model Carlotta Kohl] who looks regular and normal and like girls are supposed to look.

There's a ton more great shitter material over at The Cut, and yeah, you will now die in seven days. Sorry.