HBO It Girl Sydney Sweeney was trending on Twitter this weekend and usually that is an exciting thing, but for Sydney it was anything but exciting. The actress got to trending after a hater started calling her ugly on the platform, apparently it caused a lot of people to join in on the hate fest, but it also had a lot of her supporters coming to defend her.

Sydney wanted to address the situation for herself and took to Instagram Live to share her thoughts in-between all her tears. Like she says in the video, she's just trying to watch some HGTV with her dog Dank and hang out, but instead she's being dragged on the internet!

The actress let us know that just because she can choose not to look at things like this, doesn't mean she doesn't see the hate and she wanted everyone to know how that can affect someone. You guys hurt her feelings and I think everyone needs to go write Sydney an apology letter, you will think so too after watching this video of her crying! Leave Sydney Sweeney Alone! *Chris Crocker voice* 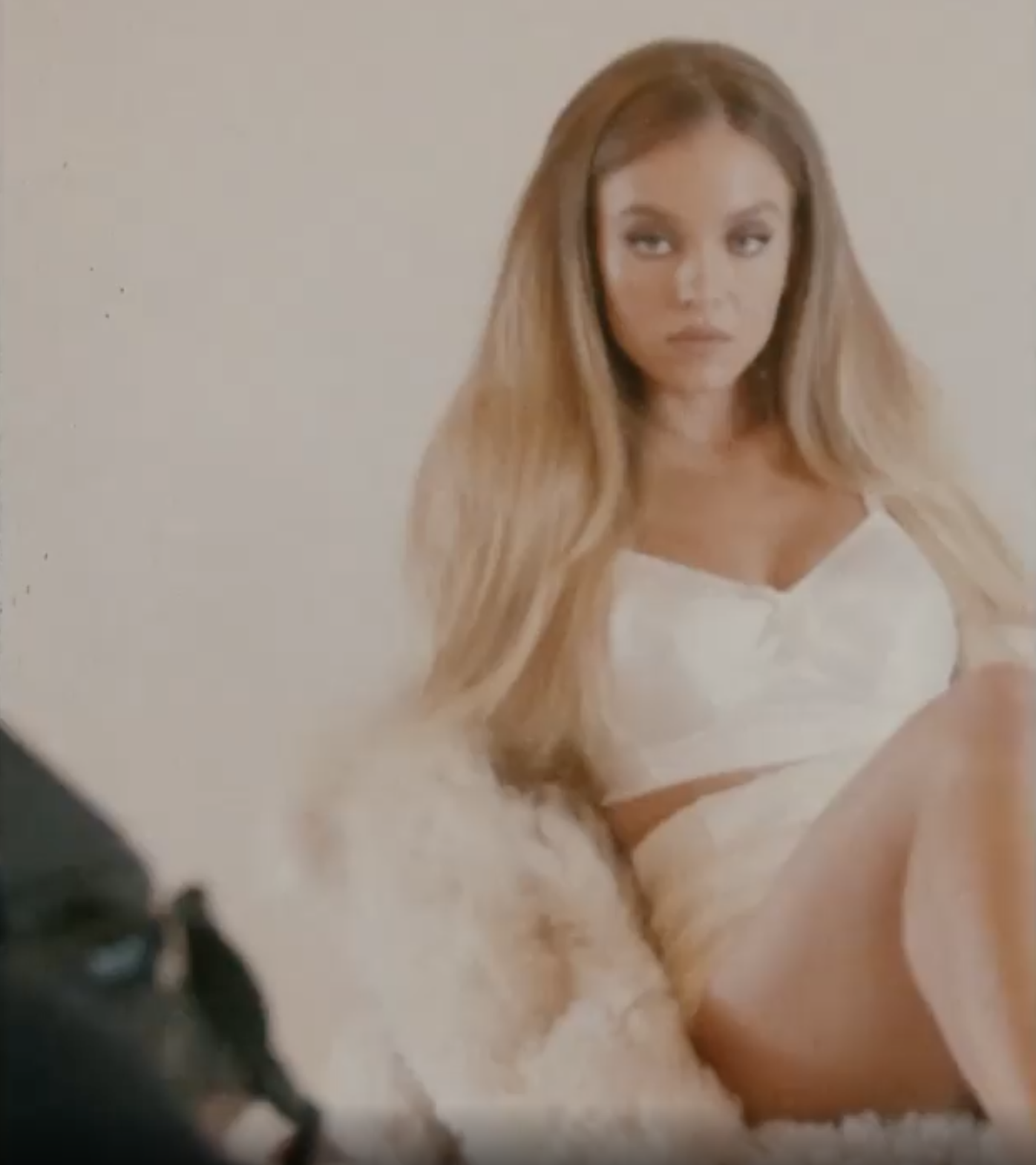