This news is going to be a tough pill to swallow for those who think that any company in the black in the history of the world has been helmed by humanitarians. An internal memo penned by a top Facebook exec in 2016 is making the news rounds after being leaked by an employee and published by Buzzfeed News. As you can probably guess, the memo is going viral for its humbleness and humanism. JK. You might best know the author and vice president of Facebook, Andrew "Boz" Bosworth (with a name like Boz it has to be good,) from his starring role in the final sequence of Fantasia, but since then he's moved on to circulating incriminating memos about Facebook's possibly detrimental impact on society. Here's a pic of Bosworth from his LinkedIn profile: 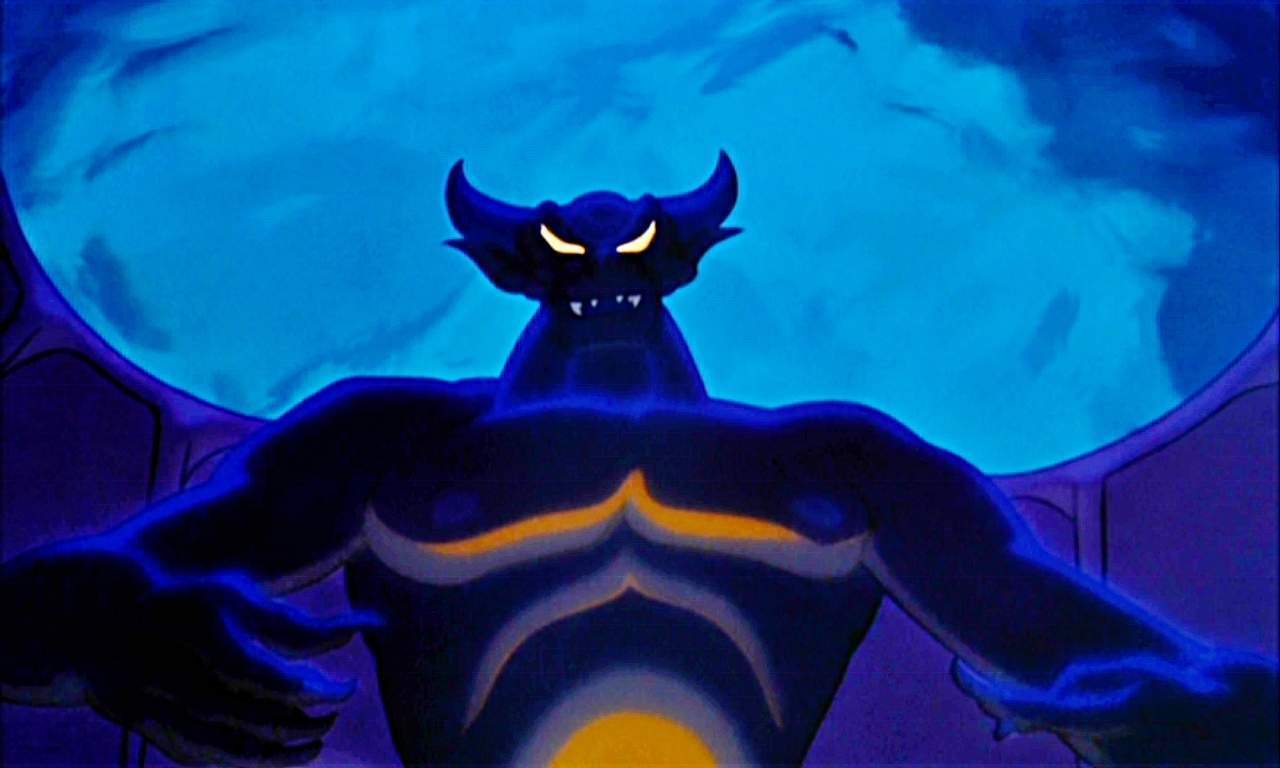 And here's his memo in full:

That can be good if they make it positive. Maybe someone finds love. Maybe it even saves the life of someone on the brink of suicide.

So we connect more people

That can be bad if they make it negative. Maybe it costs a life by exposing someone to bullies. Maybe someone dies in a terrorist attack coordinated on our tools.

And still we connect people.

The ugly truth is that we believe in connecting people so deeply that anything that allows us to connect more people more often is *de facto* good. It is perhaps the only area where the metrics do tell the true story as far as we are concerned.

That isn’t something we are doing for ourselves. Or for our stock price (ha!). It is literally just what we do. We connect people. Period.

That’s why all the work we do in growth is justified. All the questionable contact importing practices. All the subtle language that helps people stay searchable by friends. All of the work we do to bring more communication in. The work we will likely have to do in China someday. All of it.

The natural state of the world is not connected. It is not unified. It is fragmented by borders, languages, and increasingly by different products. The best products don’t win. The ones everyone use win.

I know a lot of people don’t want to hear this. Most of us have the luxury of working in the warm glow of building products consumers love. But make no mistake, growth tactics are how we got here. If you joined the company because it is doing great work, that’s why we get to do that great work. We do have great products but we still wouldn’t be half our size without pushing the envelope on growth. Nothing makes Facebook as valuable as having your friends on it, and no product decisions have gotten as many friends on as the ones made in growth. Not photo tagging. Not news feed. Not messenger. Nothing.

In almost all of our work, we have to answer hard questions about what we believe. We have to justify the metrics and make sure they aren’t losing out on a bigger picture. But connecting people. That’s our imperative. Because that’s what we do. We connect people.

People are construing this information in two different ways. On one hand, in the most deadpan way possible, Boz's words act as a warning sign - heeding employees on the harsh realities of unchecked growth. On the other hand, Boz can't really escape gems like "Maybe someone dies in a terrorist attack coordinated on our tools" and "Maybe it costs someone a life by exposing someone to bullies." Boz seems to think that he's a victim in the release of this viral memo, because really, have we ever covered someone who isn't a victim. Oh yeah. Sharon Stone. Bless that woman. Here's Boz's rebuttal:

My statement on the recent Buzzfeed story containing a post I wrote in 2016 pic.twitter.com/lmzDMcrjv5

In his response to the memo, Facebook CEO Mark Suckaturd stated "We've never believed the ends justify the means." Of course not you poor thing. So misunderstood. He just wanted to make the world a better place without any intent of extorting his billions of users. Facebook is currently under a microscope after its Cambridge Analytics scandal, which only helped the social media giant to move past the time when Suckaturd gave a virtual reality high five in the floodwaters of devastated Puerto Rico. And of course the time when hellbound teens in Chicago streamed themselves torturing a disabled person on Facebook Live. Facebook's current bout of media scrutiny will blow over as soon as Logan Paul face fucks a dead person on YouTube or Donald Trump accidentally tweets a dick pic from Vladimir Putin's Grindr profile. But until then, thanks for keeping things fun, Boz.