As we all know, TikTok phenomenon Addison Rae randomly became best friends with a girl twice her age in the form of Kourtney Kardashian. That's the sister that has been known for being the most "boring" one in the Kardashian-Jenner clan, so it makes sense for her suddenly become the most popular one, with a Gen Z BFF and a new pop punk boyfriend played by Travis Barker.

The BFF's have been having fun on TikTok since they hit it off last year and have now done a duet with themselves in a new video for the platform. Watch it below..

In other Addison Rae news, the star recently shared some revealing snaps to her Instagram that have her in full glam and wearing a sheer floor length dress. Who knows what event she was attending and who even cares when Addison is showing that much side boob it doesn't really matter where she's going, as long as she takes us with her! 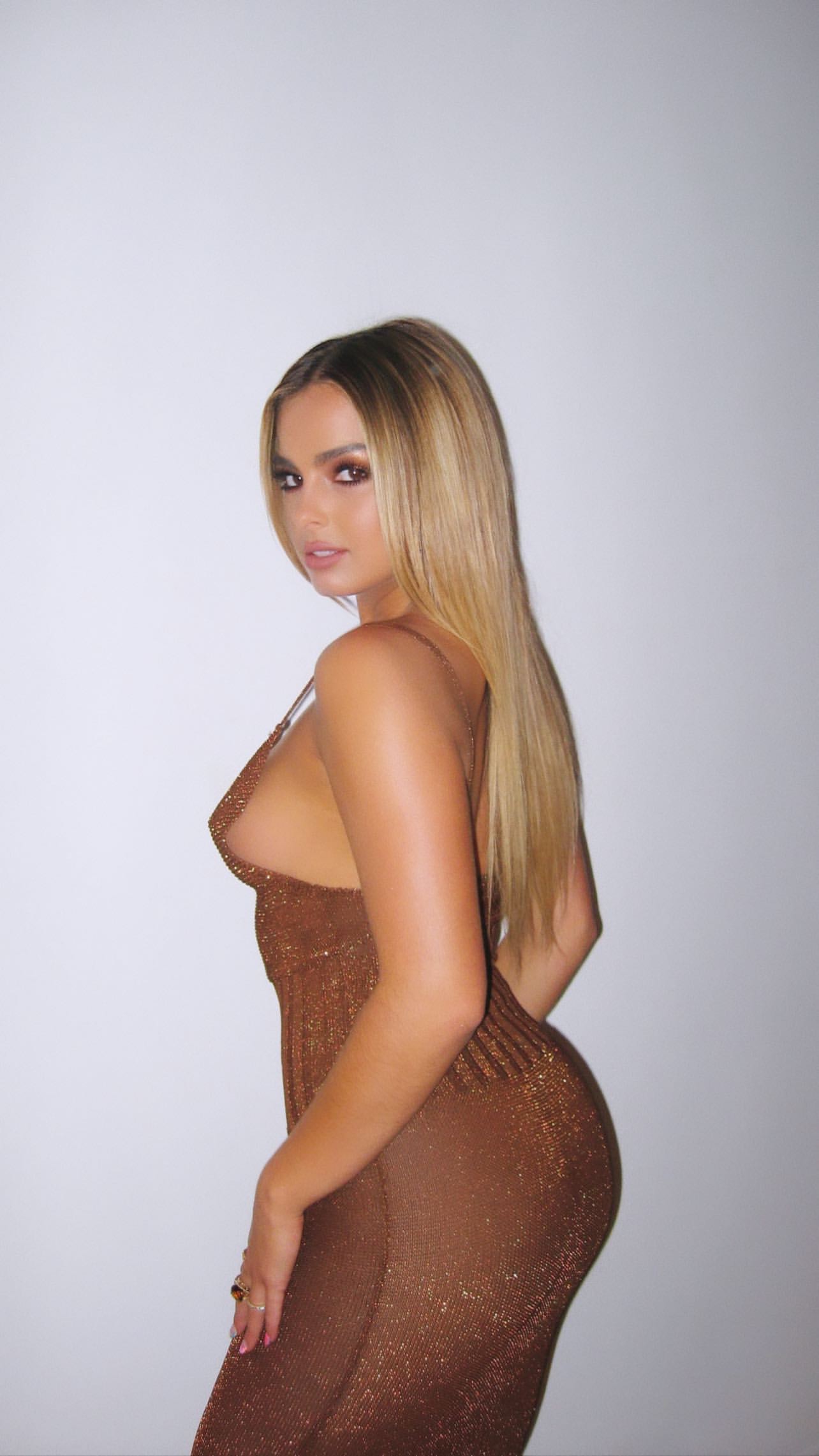