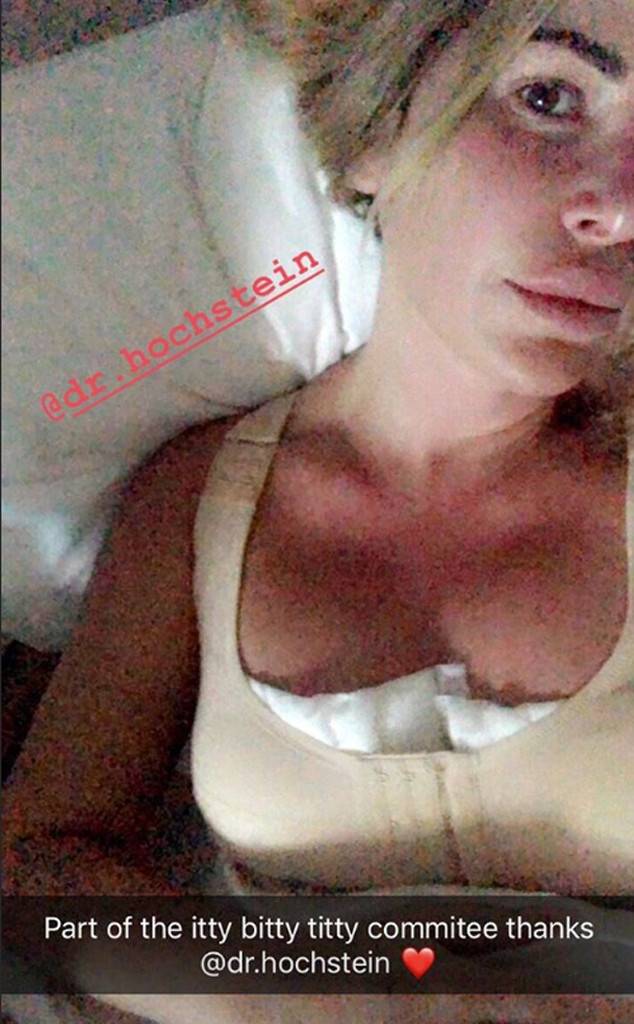 Earlier today we checked out a super hot bangable woman, so now to remain inclusive we're going to feature the opposite. Believe it or not, what you're seeing in these pics isn't a trans porn star. Your eyes can deceive you. Don't trust them. This is Real Housewives star Kim Zolciak, who recently underwent breast reduction surgery to much fanfare on her Instagram as well as her... podcast. Jesus Christ. The pic posted of her shrunken tits (above) isn't nearly as revealing as all the garbage she queefed out about the surgery and her body. List form will be the most time-efficient.

1. Zolciak polled her Instagram followers as to what cup size she should get after having her implants removed:

So anyways, let me know. I'm thinking like a C, a full C.

2. This was all clearly sponsored by her plastic surgeon, Dr. Leonard Hochstein (tagged twice in the pics above):

He gave me back my 18-year-old chest [after getting the initial implants], which was amazing. He's the best for that, you guys.

3. Before the surgery, Zolciak said her body was built for the largest implants allegedly made:

I have the largest implants they actually make, but it doesn't look that big on my body, because of just the way I'm built.

4. Yet is naturally a size two:

I have to buy a size 6 in everything when I could wear a size 2 in tops, because of my boobs, and then have everything altered, so it'd be nice to just be able to wear something.

Narcissists have to lie in order to protect their fragil egos. They convince themselves that lies are realities in order to not blow their brains out. It's why Kim Kardashian genuinely thinks that her majestic centaur ass is natural. And that anyone would want to fuck it. And it's why Donald Trump thinks he's found the right makeup shade. And it's why Kim Zolciak thinks she was ever, even as a zygote, a fucking size two. 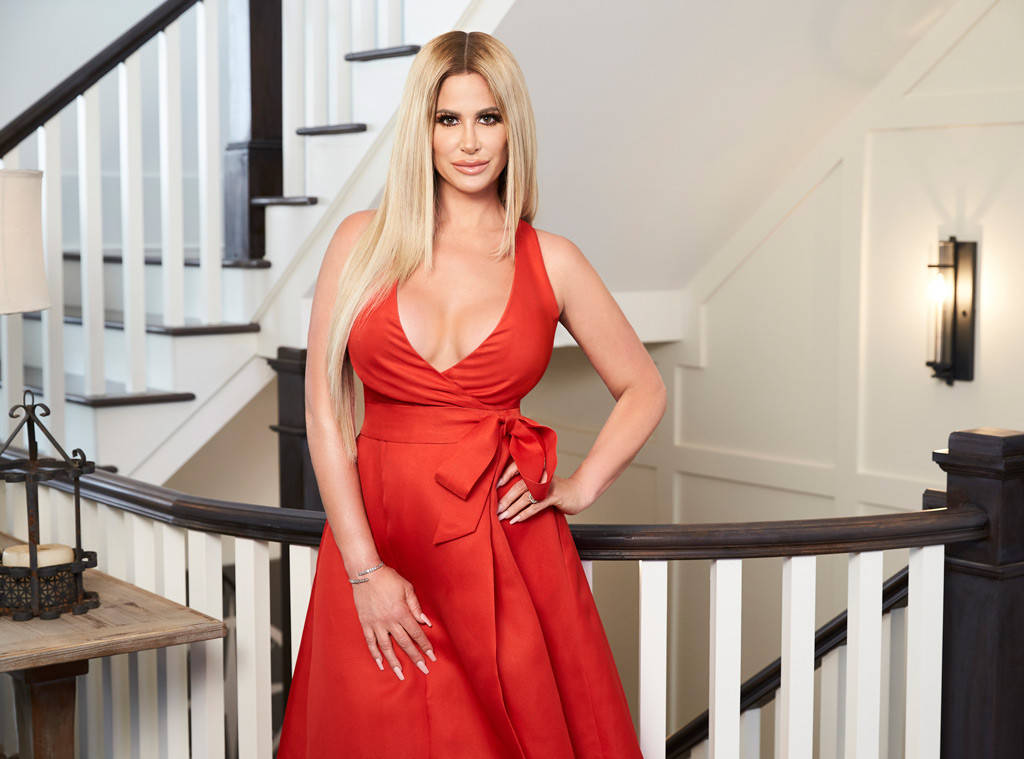 Mary Carey Reminds You To Vote This Super Tuesday