Kim Kardashian Spread Too Thin For More Than Four Kids 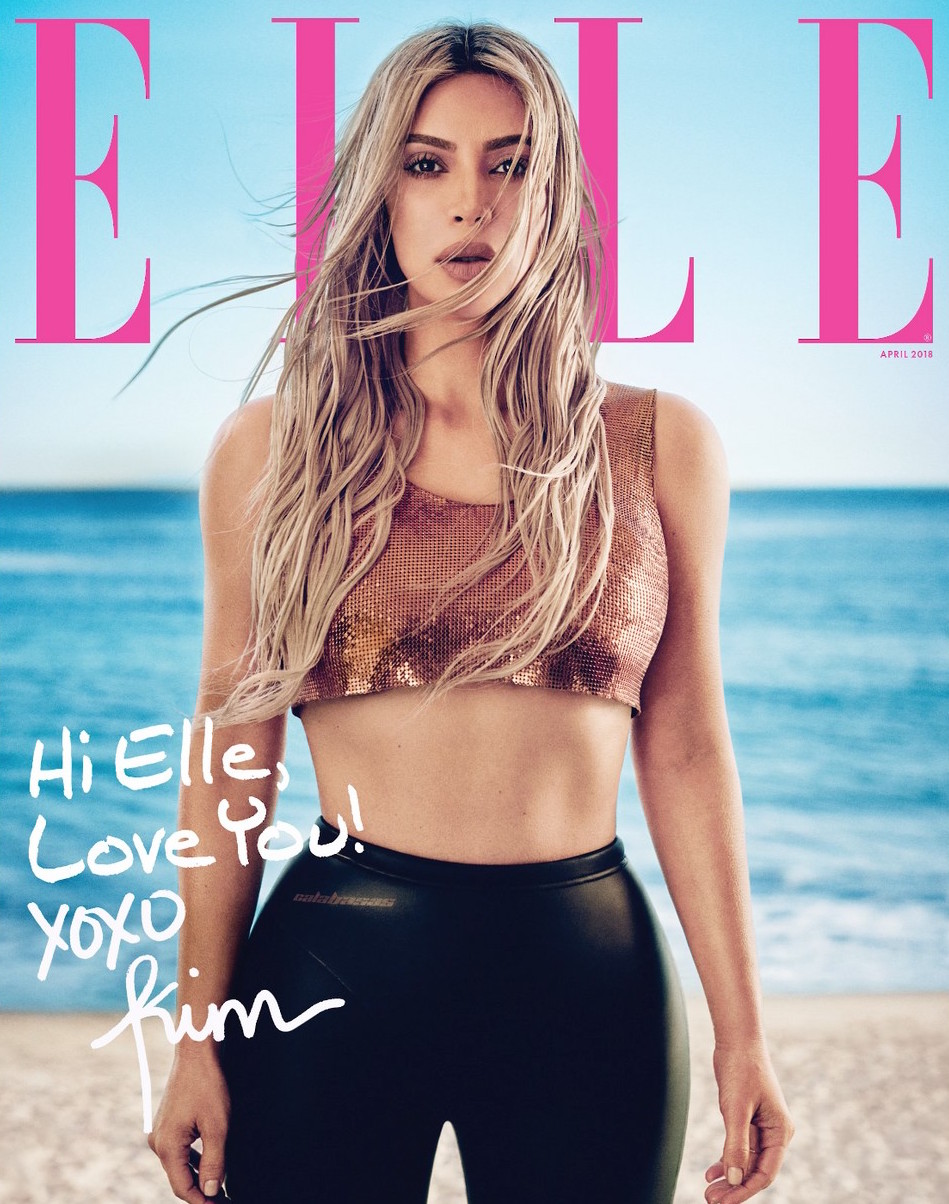 Kim Kardashian managed to get the word "thin" into her interview, which is definitely a first, and is definitely going to be a game changer for her SEO value. She's used to only popping up when people type "Can centaurs be porn stars?" They can. Anyway Kardashian covers the April issue of Elle where she opens up about the struggle of motherhood AKA only seeing her children for three-second photo ops, being married to gay rapper Kanye West, and not caring what people think about her. Because people who don't care what people think about them get back alley Tijuana plastic surgery to look like snowmen.

On how gay men need a lot of attention:

I don’t think I could handle more than [four kids]. My time is spread really thin. And I think it’s important that in all couples, the mom give the husband as much attention as the kids.

We know the attention Kim gives Kanye sure as hell isn't sexual, so I assume it involves helping him swipe on Grindr and telling him he looks fierce in his bedazzled acid washed jeans. Also, celebrity moms feel the need to assure fans they actually interact with their children, but I'd have a lot more respect for them if they just admitted to needing to keep their kids' names, ages, and hobbies on a cheat sheet in case they accidentally come across them in their sprawling mansions. "Hi ::looks down:: North West, so you're ::looks down:: four-years-old and want to be a ::looks down:: stripper when you grow up. Good ::looks down:: girl."

Kardashian on not caring what people think:

At the beginning, I looked at people’s opinions. Now I’m content in my life, and I don’t care. The things that make me happy now are different. But I swear you have to be born for this. It’s not for everyone. I know I can handle it.

And on not understanding that most people don't have the $100,000 or stage four vanity required for surrogacy:

I hated being pregnant. But as much as I hated it, I still wished I could have done it on my own. The control is hard at the beginning. Once you let that go, it’s the best experience. I would recommend surrogacy for anybody.

Grounded as always. Here Kardashian is Photoshopped to within an inch of her life in Elle. For comparison, here she is out and about un-Photoshopped. Give this photo editor a raise. 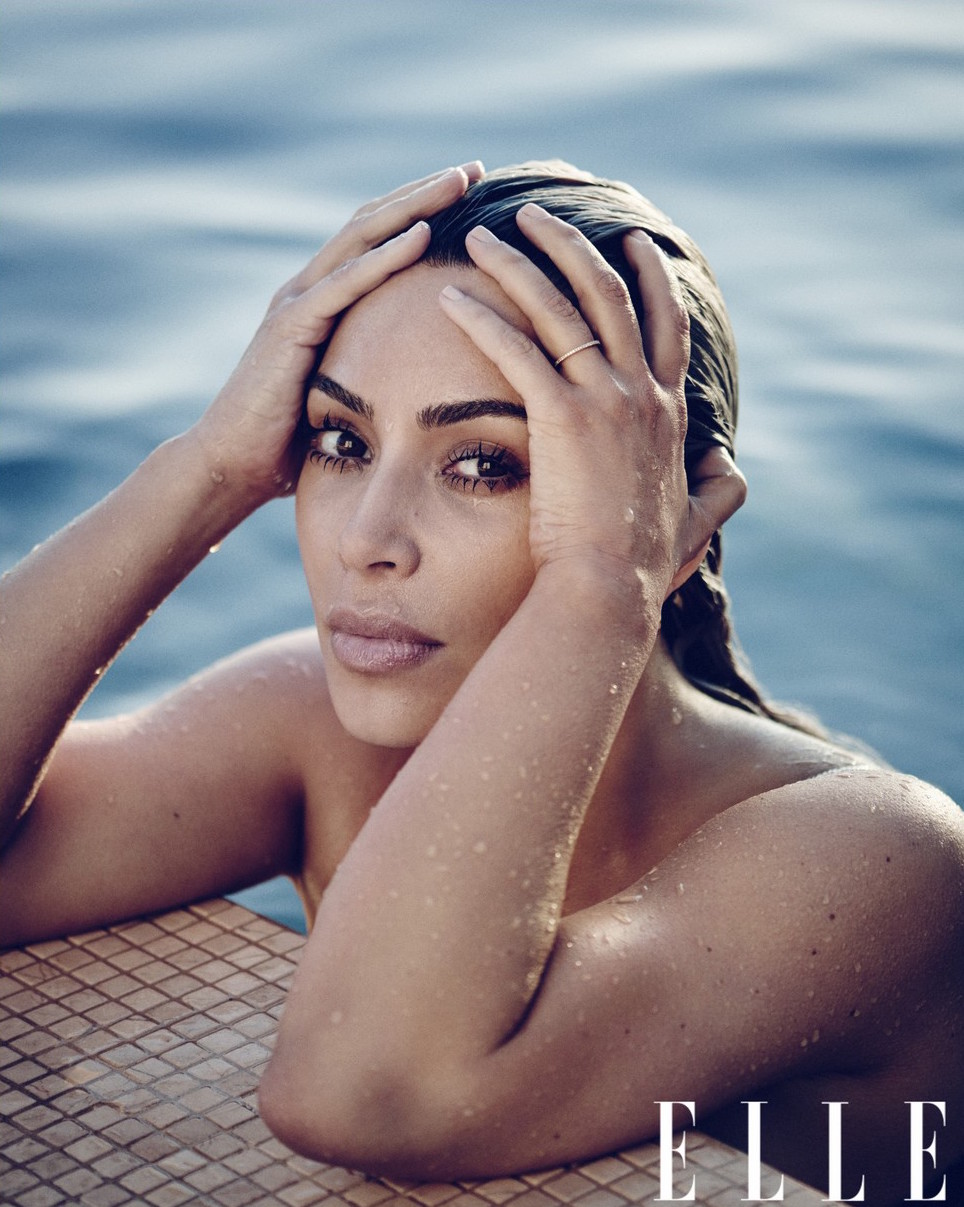 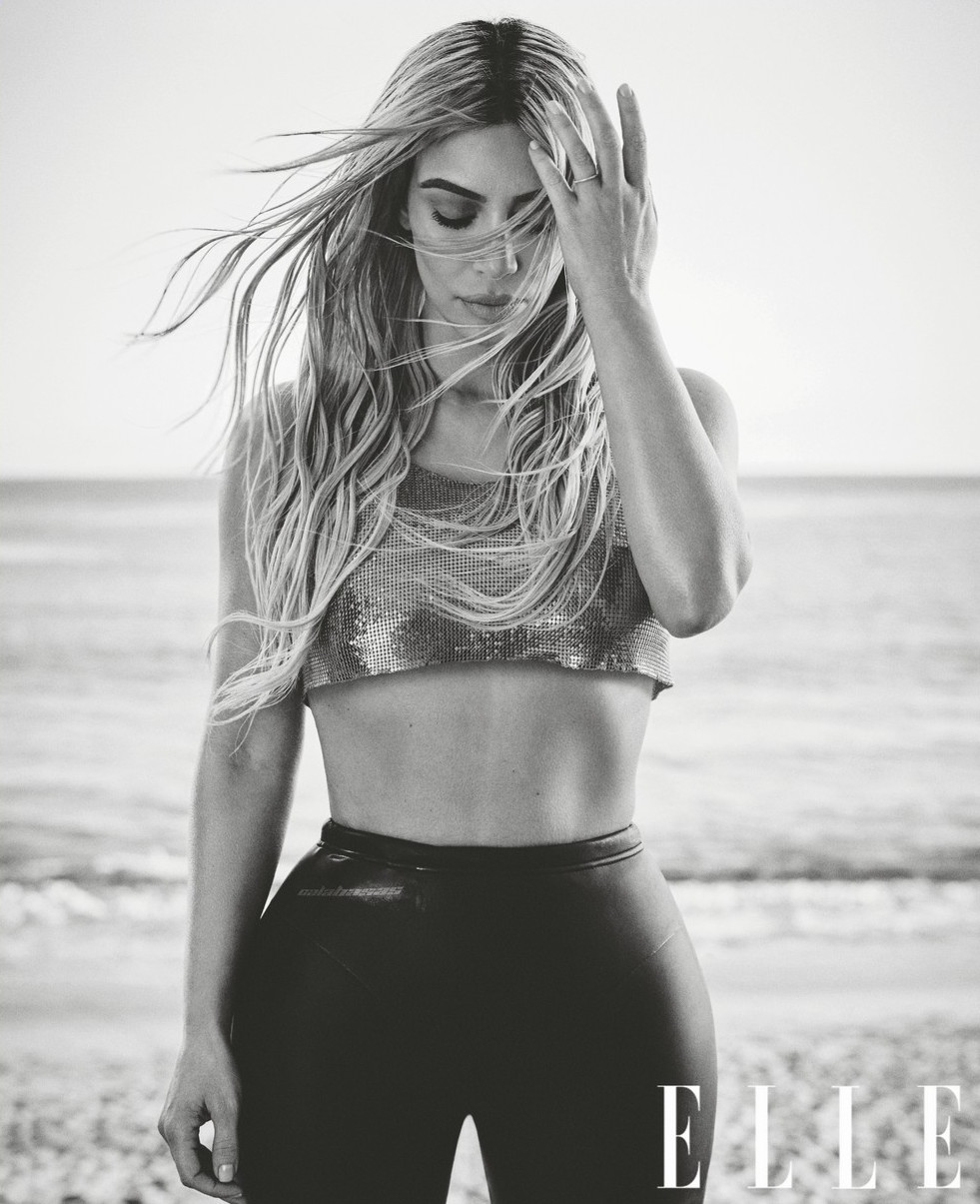 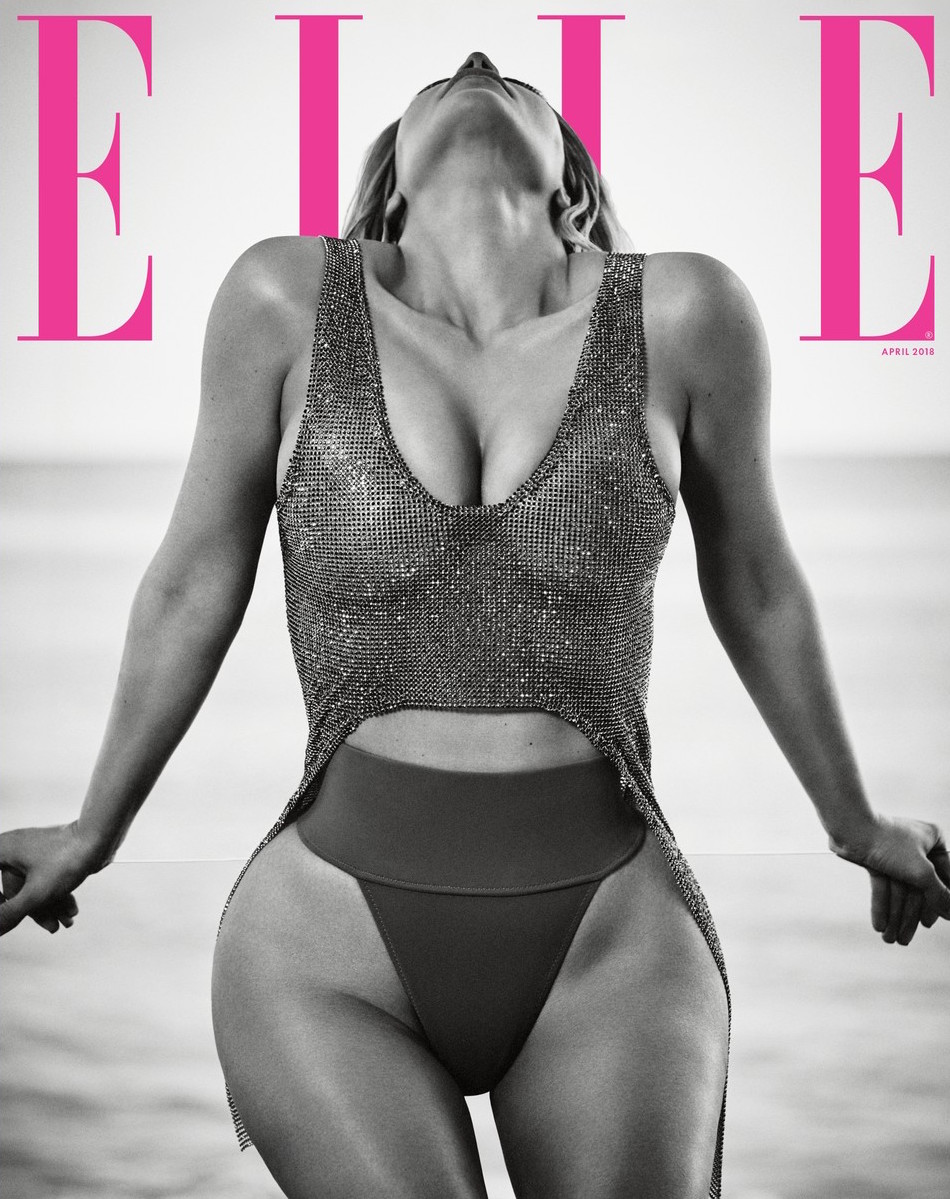 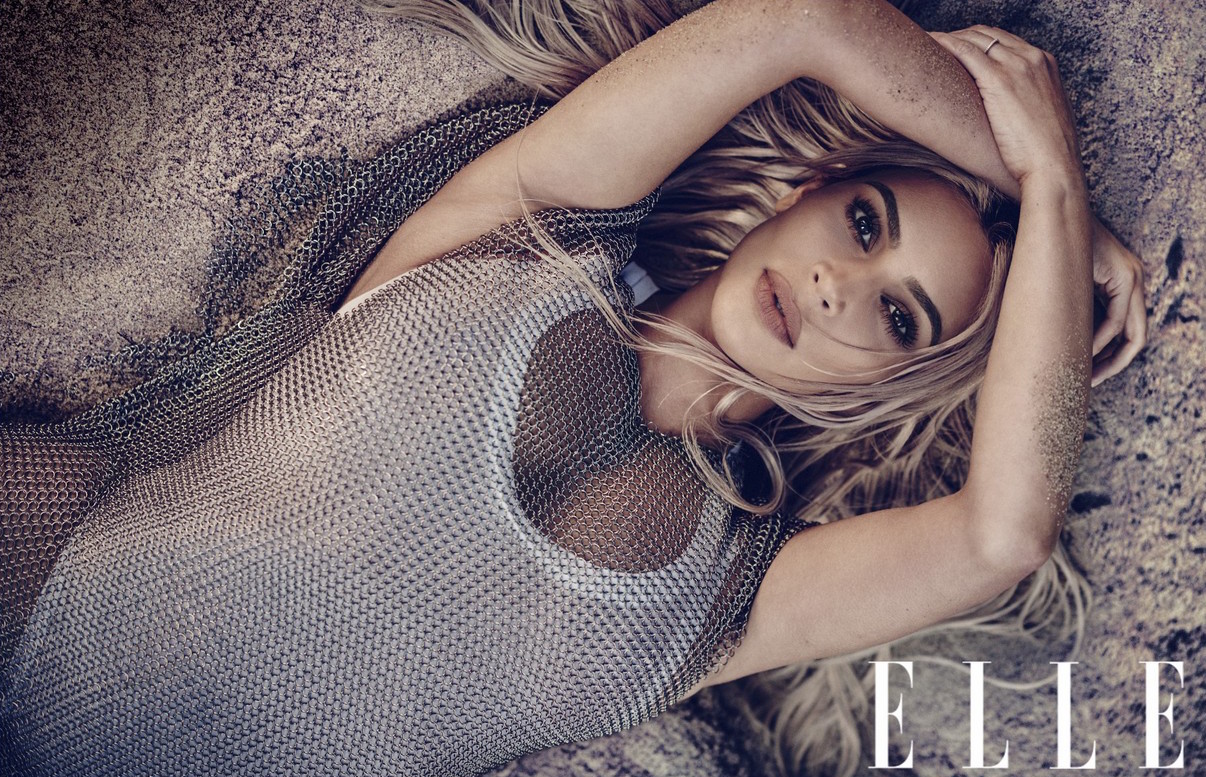 Greer Grammar in some Disney Cosplay