Beast Kardashian is proving to have even less respect for herself than we have for her by sticking by her cheating baby daddy Tristan Thompson even though it means getting stripper HIV and having to travel to Cleveland - where Thompson plays for the Cavaliers. Stripper HIV or Cleveland. Which. Is. Worse. I lived in Cleveland for four years before moving to Chicago, so I can provide an accurate description of the city. It's not that bad. They strung Home Depot patio lights over the street East 4th near the Cavs stadium and, that's pretty much the city. But over half the lights aren't blown out, so it's pretty exciting for people who have nothing.

Anyway Cleveland is shittier than ever now that Beast is prowling the streets in a desperate ploy to convince the world that her relationship with Thompson is solid. For those who don't remember, while Beast as having a breech birth in a barn somewhere in Cleveland Tristan was fucking hookers in NYC. He was able to make it in time to see her queef out the antichrist, but the status of their relationship has remained ambiguous for the four people who care.

This weekend Beast was photographed at a Cavs game, as well as while having lunch with Tristan as he focused his attention on swiping right on prostitutes in his area, so obviously they're still going strong. I guess the way this relates to us is that Ohio boasts a surprising number of serial killers, so, fingers crossed? JK(?) 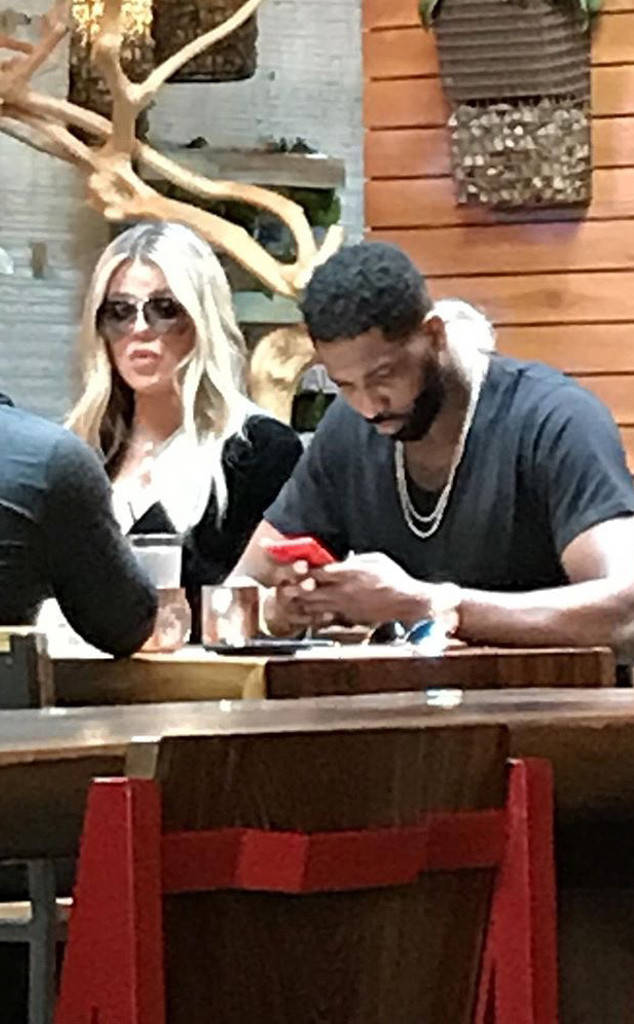 Down to Five Days: Countdown to the Internet Shutdown for Users Still Infected with DNS Changer

Now You: What Summer Vacation Spot Should Everyone Try?

Now That’s What I Call Gossip