Hailey Bieber has officially launched her YouTube channel which is very exciting for her fans, we now get to see even more of inside Hailey's home and life. This week, Hailey has invited her friend Kendall Jenner over to join her inside her bathroom, to make Mac and Cheese.

After Hailey introduces the idea to her friend, Kendall goes on to say that this activity feels right for them, even though it's a little weird.

The BFFs start off by making Annies boxed Mac & Cheese, on a hot plate as they talk about how they first met and what their friendship is really like. The pair later get into Kendalls new Tequila and gradually get drunk as they start to play Never Have I Ever. Watch the full video below and see some new photos of Hailey casually wearing YSL while lounging around her house! 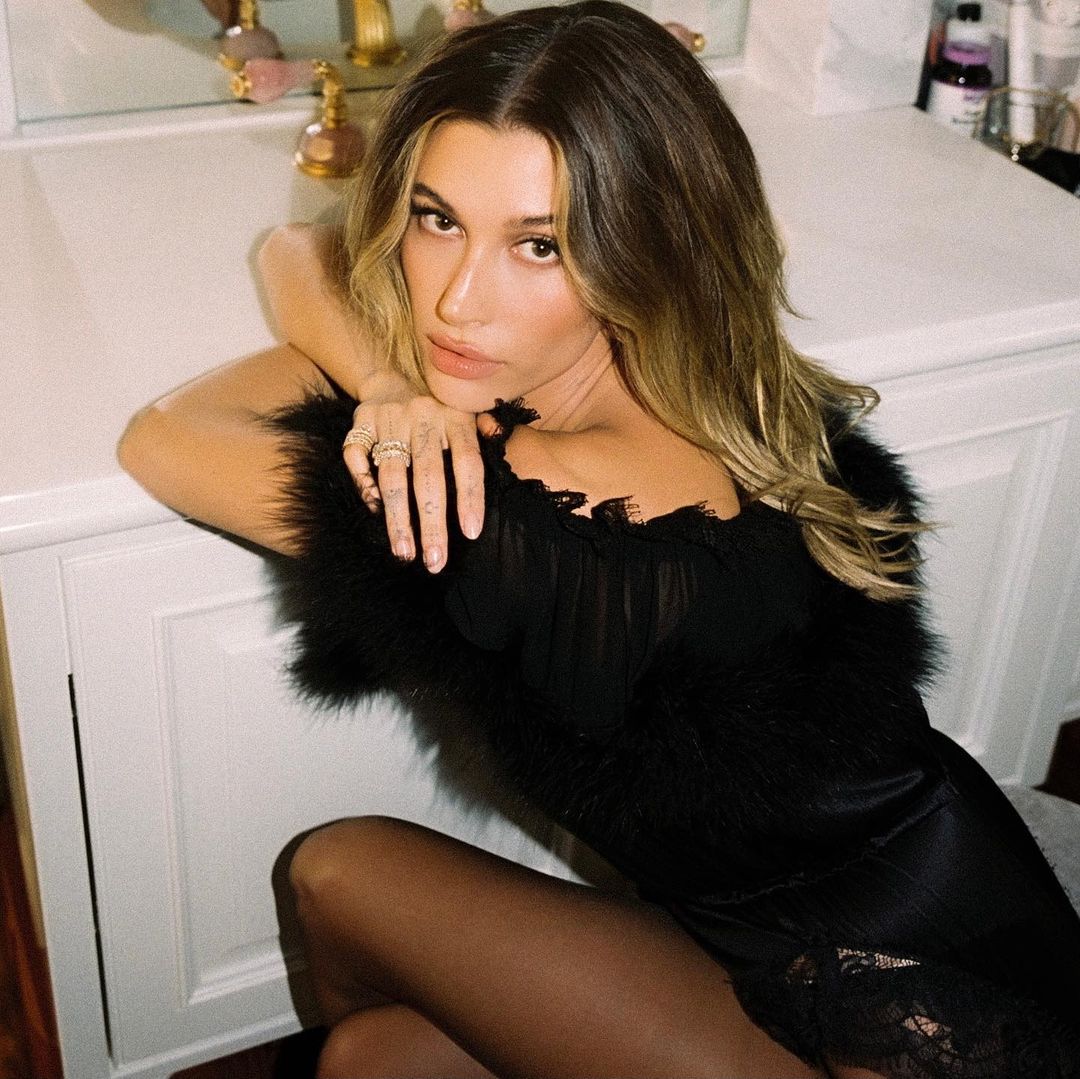