When there is a National Crisis, you can always rely on the Kardashian/Jenner clan to bring the goods, if you think the goods are shameless half naked self promotion, that they use to market themselves to further monetize.

I know the Kardashian version of giving a helping hand to the crisis, is less of a helping hand and more a "people are bored, let's give them bikini pics" and if anything, the biggest favor they could do is social-media distance themselves, but they'd never do that.

I guess they could also put money into the system, give some of that back, but why would they do that, unless they can spin on ROI. Living that free market American dream of ripping people off and profiting.

I am not a Kardashian fan, or really a COVID CRISIS fan, but it would be nice if both those things met in a dark alley!

Kendall does look great in her bikini though, so there's that. 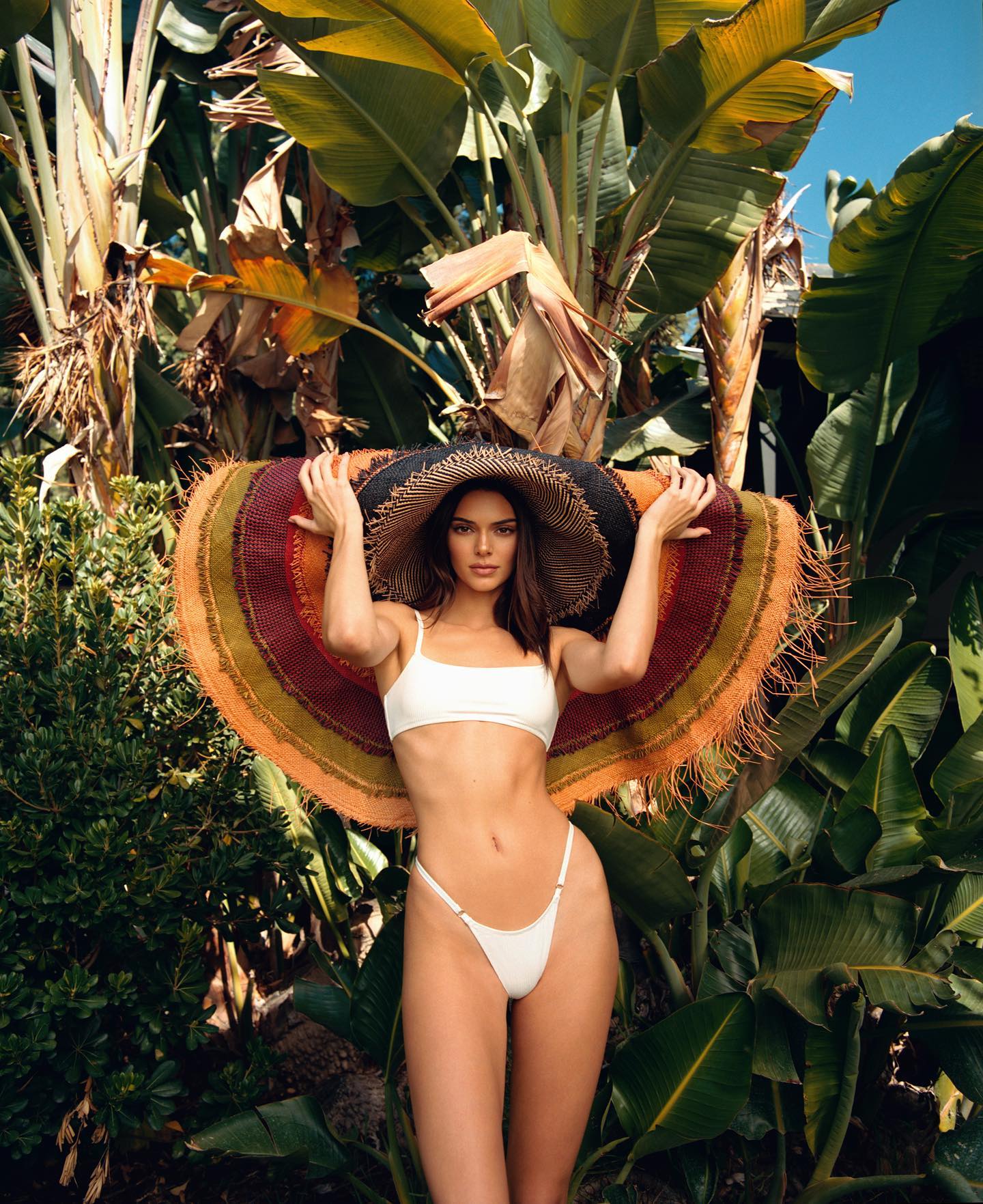 Guess the Dominican Vacation Babe and Other Fine Things!

Selena Gomez in the Kitchen!

Vanessa Hudgens in Her Final Form!