Kendall Jenner and Hailey Baldwin Bieber Get Wet for Versace!

Versace has just released a new ad campaign and has brought Hailey Baldwin Bieber back after she starred in the brand's Dylan Turquoise fragrance campaign this spring along with Bella Hadid.

The new campaign also includes Kendall Jenner who wears the wet look style pretty well. Not loving the look on Hailey but she is certainly selling the whole under the sea vibe in the photo below. The campaign also features model Precious Lee who walked the runway for Versace for the brand's spring 2021 runway show last September (see video below).

Hailey also recently shot with Kardashian favorite, photographer Amber Asaly. She wears a latex bodysuit and straddles a very interestingly designed chair. Hailey signed one of the photos with her new name, Hailey Bieber. Guys, she dots her i's with a heart! 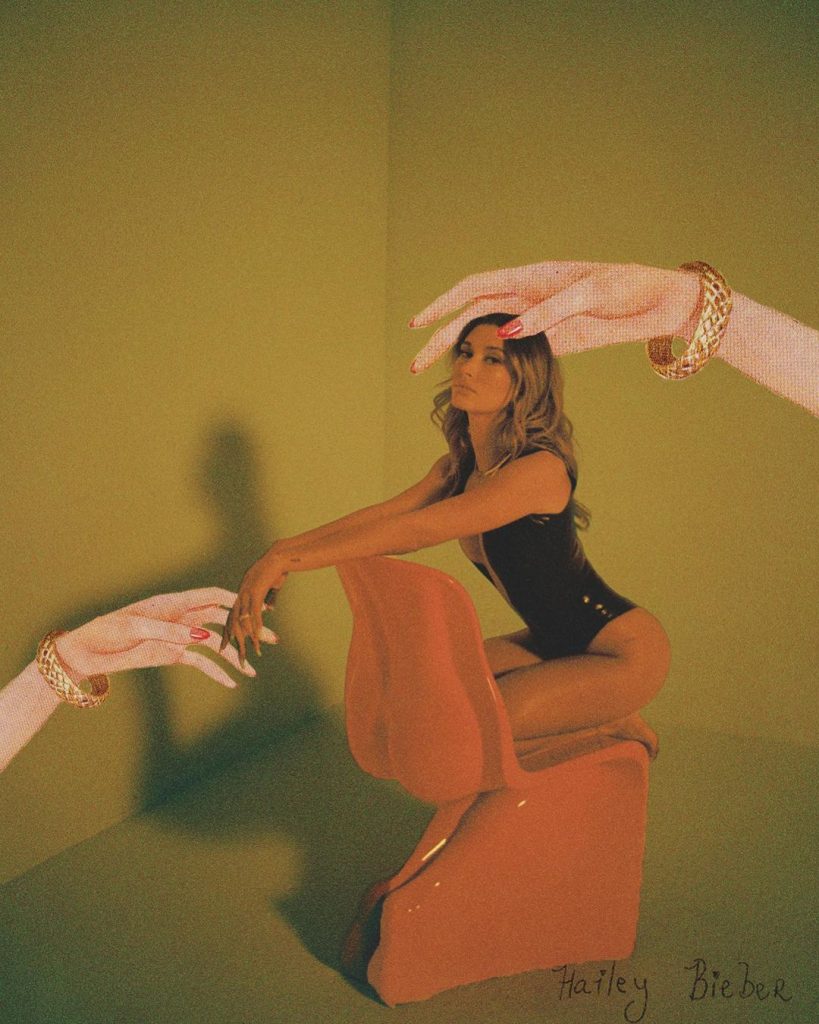