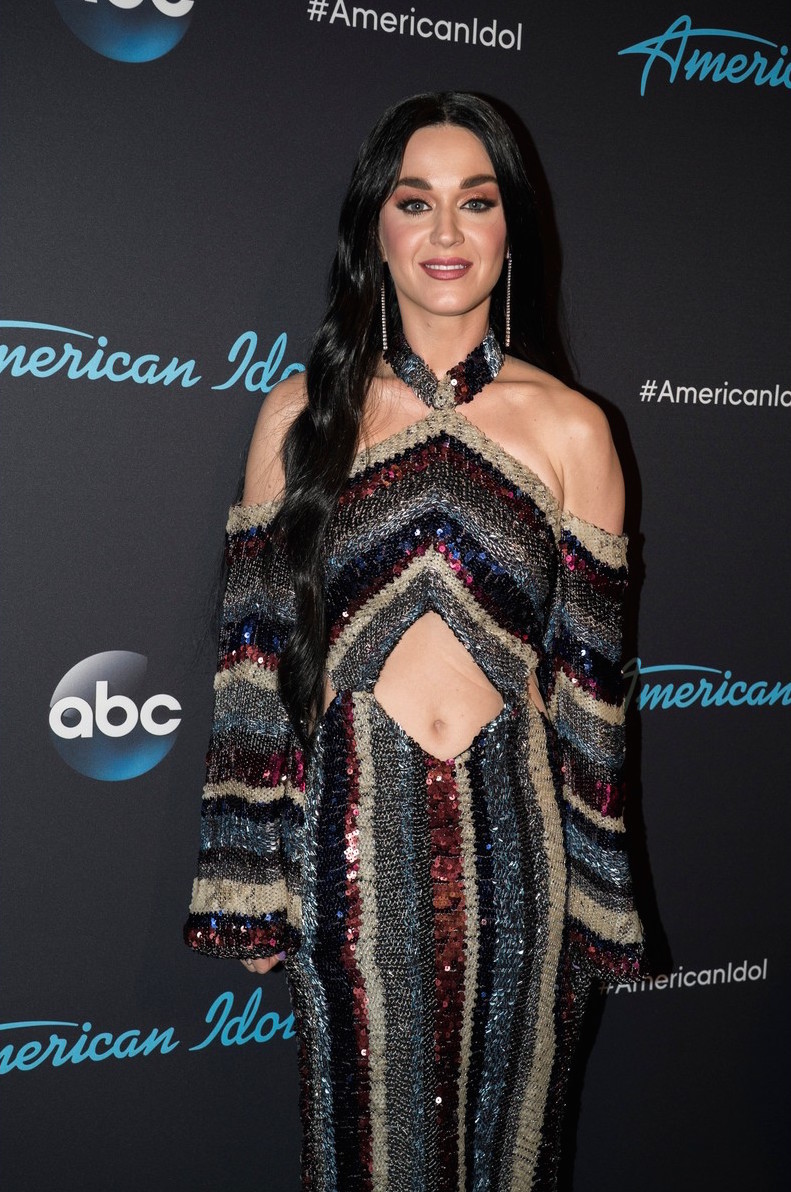 Katy Perry's style evolution hit a roadblock as soon as she forgot that her career is 90% tits and %10 keeping her trap shut, and this oversight has led to increasingly off-the-mark looks - culminating in her iconic what-if-Bangerz-era-Miley-Cyrus-was-fifty-year-old schtick. Well Perry must have finally invested in a mirror, because after a year if Witnessing the starlet in short lez hair, she has now for the second time brought back a luxurious long wig within the span of a week.

Perry showed up to yesterday's taping of American Idol - where she judges others based on their singing abilities. Crazy world we live in - looking like a down-on-her-luck strung-out Cher impersonator in Times Square, and compared to her woke downgrade, it seems like a move in the right direction. Or at least as good as we can expect from her these days. And I do have to give props to Perry for making the risky move to face swap with Portia de Rossi. It's one of those bold style choices that just pays off. Is Perry in your good graces again now that she doesn't look like the Hulk version of Miley Cyrus, or do you never want to hear from her ever again for the rest of your life? 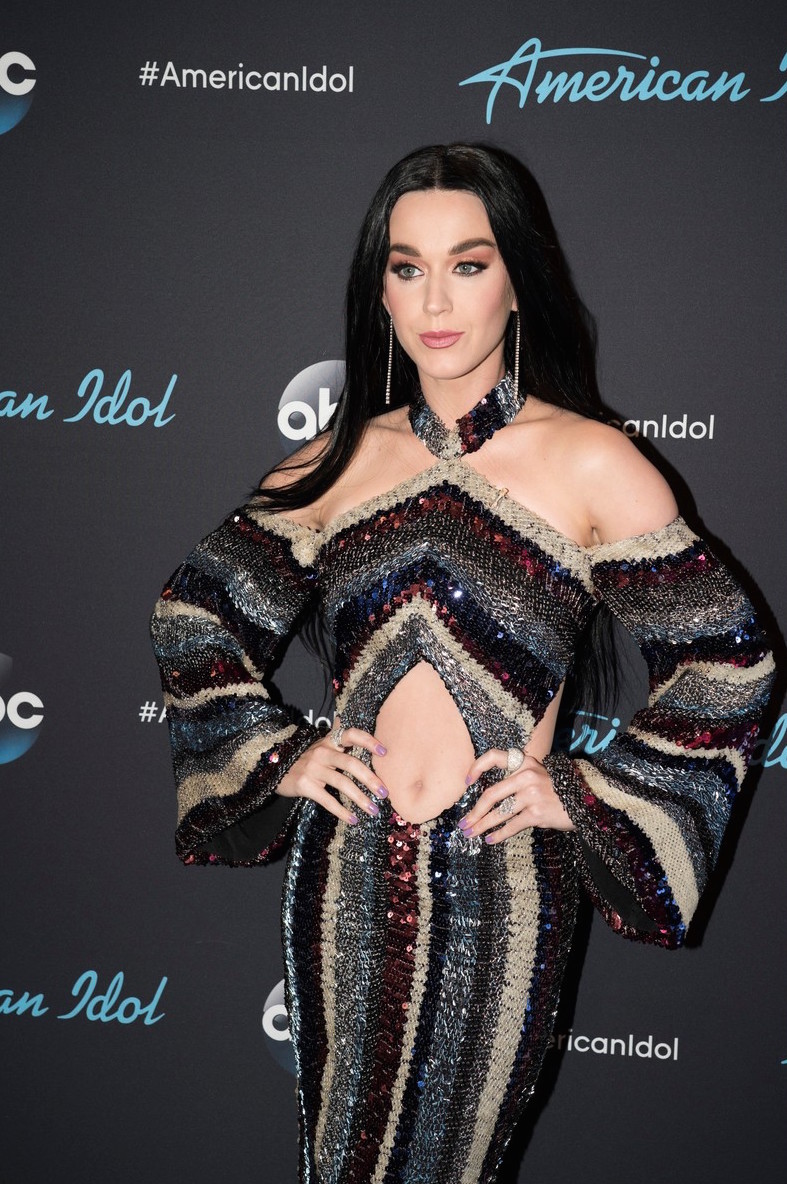 Elle Fanning is a Princess!

Watermelon Challenge – Who Did it Better?

Shay Mitchell is a Fragrance!