Katharine McPhee truly redefines what it means to be a nobody, and yet by the grace of God she's managed to always have some Z-list project to pimp. God, however, wasn't present when McPhee went under for her latest round of plastic surgeries, because she picked the Brandi Glanville special, which Glanville appropriated from The Joker himself. Believe it or not, McPhee is thirty-four-years-old, but might just want to tell people that she's sixty if she wants to have anything to brag about in the looks department. The girl... fucked up. Big time.

Fans of the series Scorpion got to see McPhee physically abuse her face over the past four years, and now people seeing Waitress on Broadway can take in the aftermath. Here's the thing about plastic surgery. While aging is cruel, those who come out on top in the end are able to roll with the punches and resist the urge to try (and usually fail) at looking like their twenty-year-old selves. You can get touch-ups along the way. And maybe can even get an overhaul when you hit fifty. Just don't... do whatever we're seeing here. McPhee honestly looks like Brandi Glanville. And that's the cruelest thing I've ever said on here. So ya. The girl... fucked up. Big time. 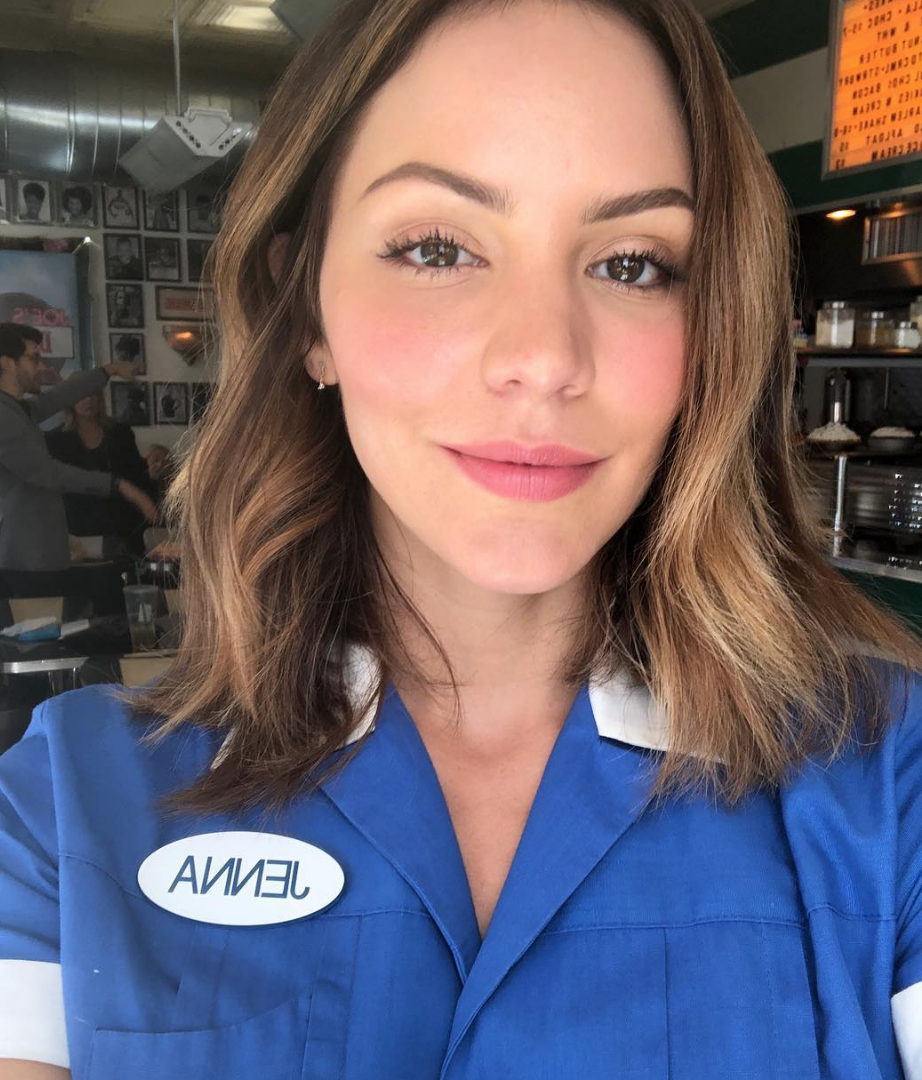 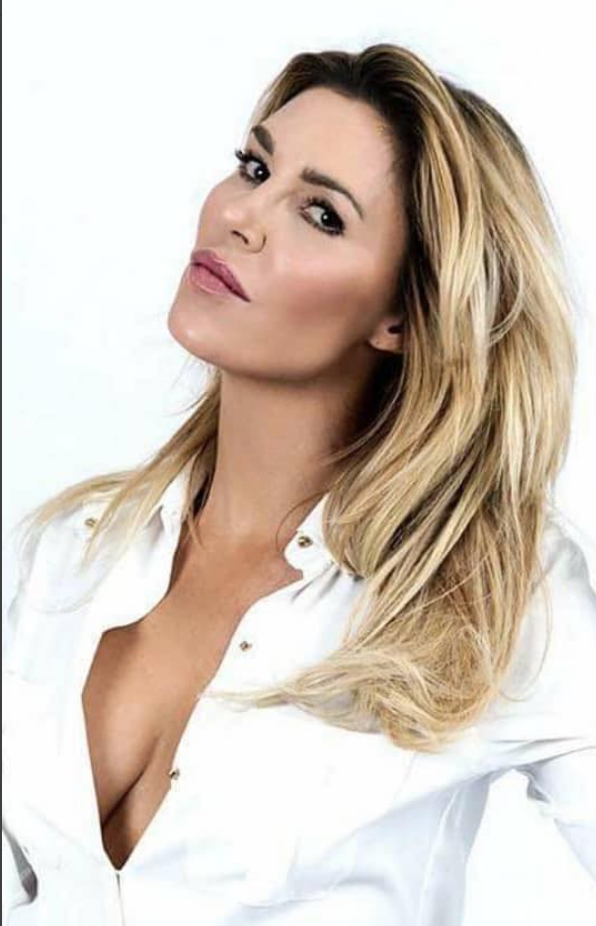 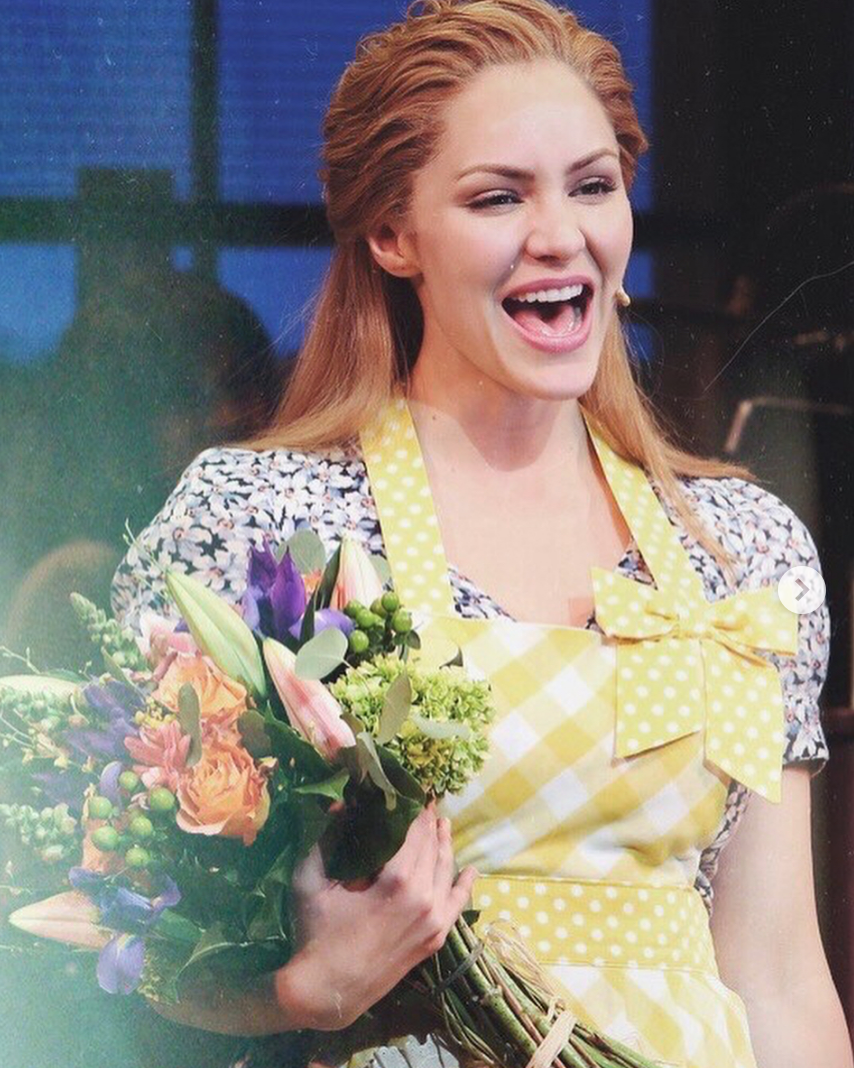 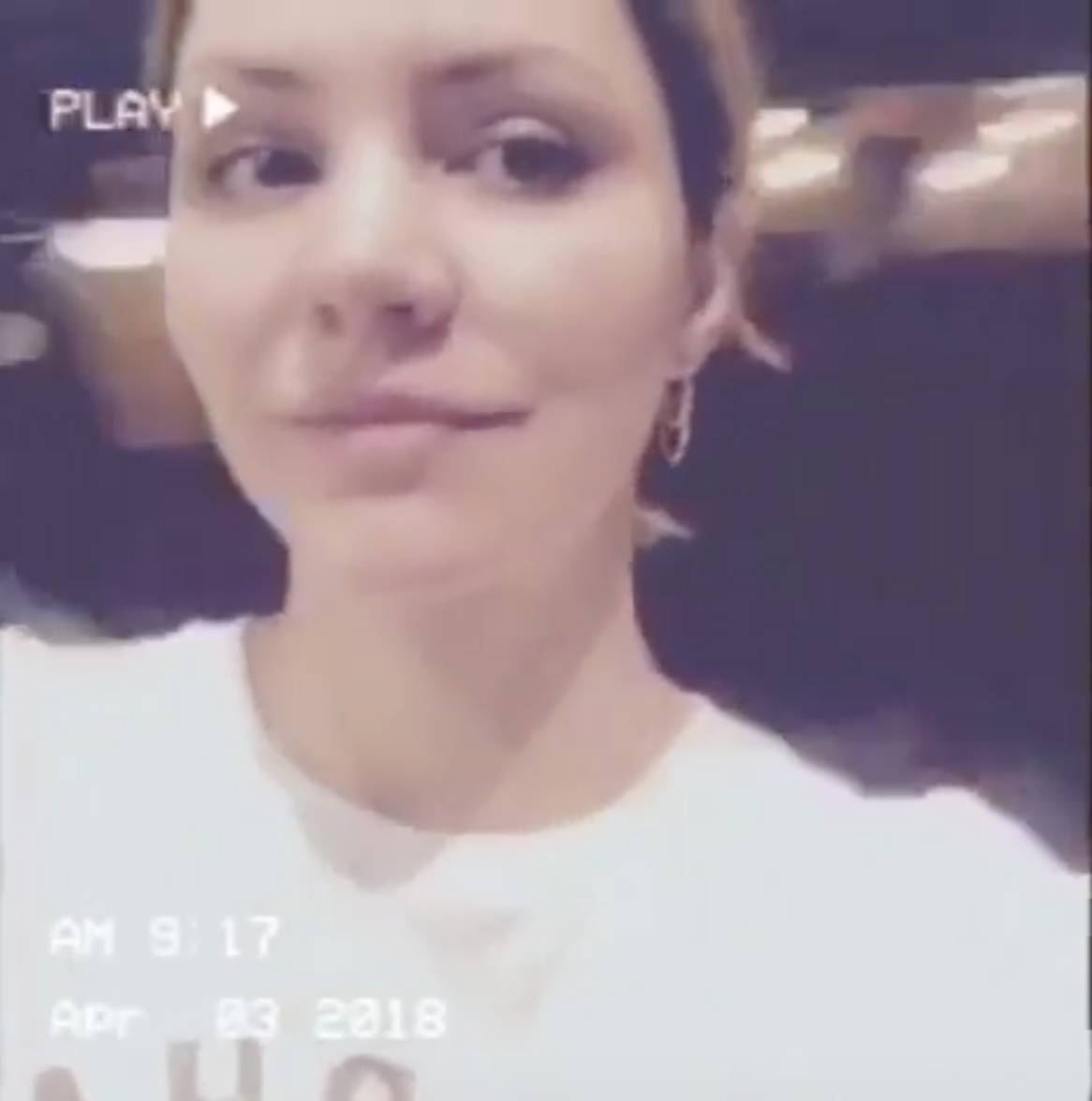 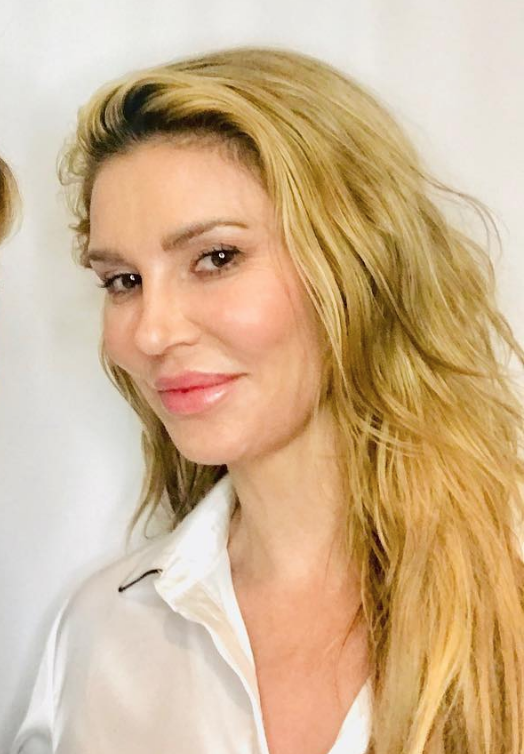