The only thing I know about Kacey Musgraves for some reason, is that she smokes weed. And with this generations trend of everyone suddenly going sober (Miley), Kacey might not even dabble in the devils lettuce anymore. But I remember thinking, damn she's cool, when I saw her smoking a joint in the past. I don't know why I thought that smoking weed made Kacey cooler, blame Willie Nelson!

The potential stoner and accomplished country singer is on the cover of Rolling Stone magazine for their March 2021 issue and spoke to the magazine about her upcoming album and how her recent divorce will be depicted through song on the new record. When speaking about her marriage she said;

“just simply didn’t work out. It’s nothing more than that. It’s two people who love each other so much, but for so many reasons, it just didn’t work. I mean, seasons change. Our season changed.” 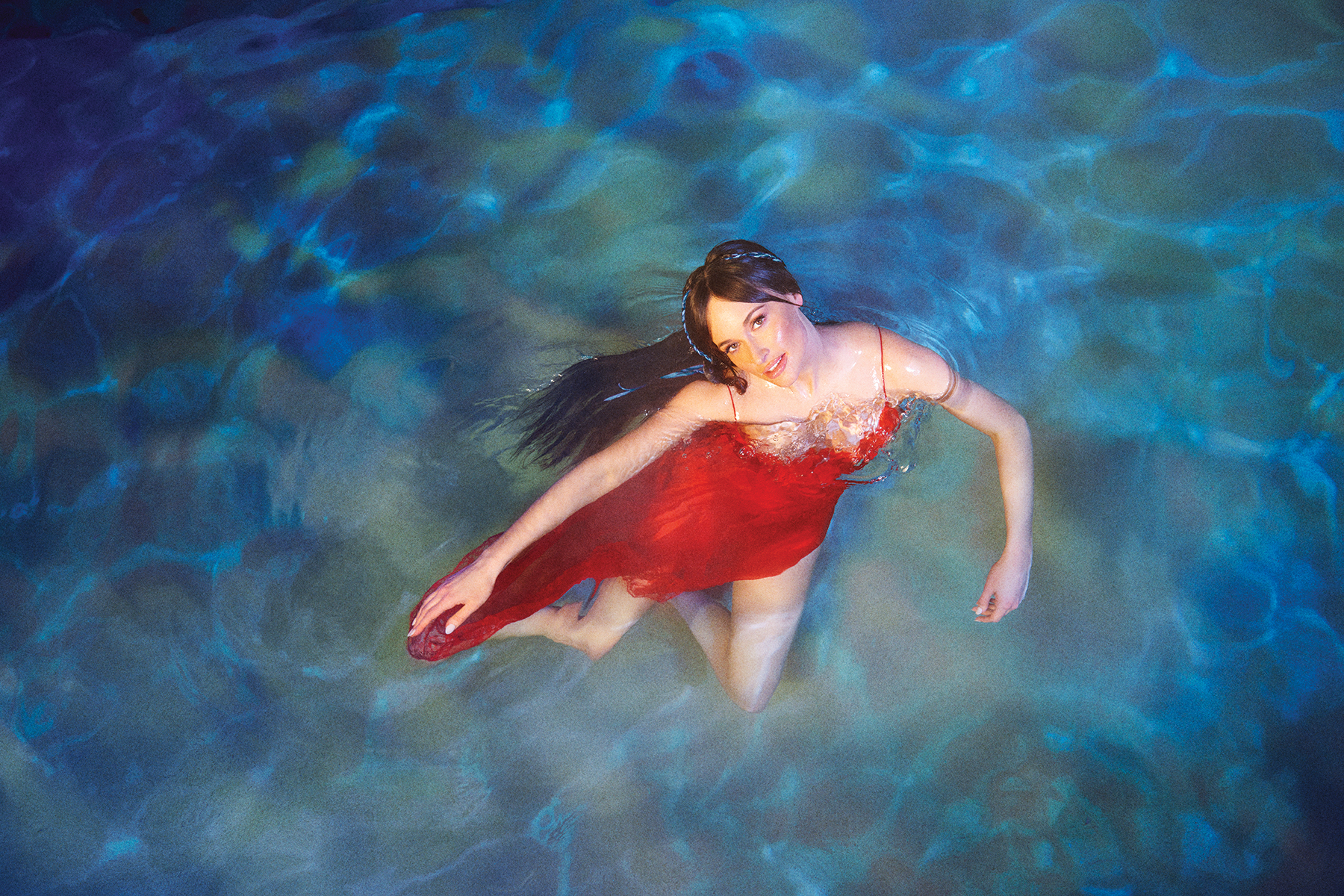 Salma Hayek Pool Party for One!