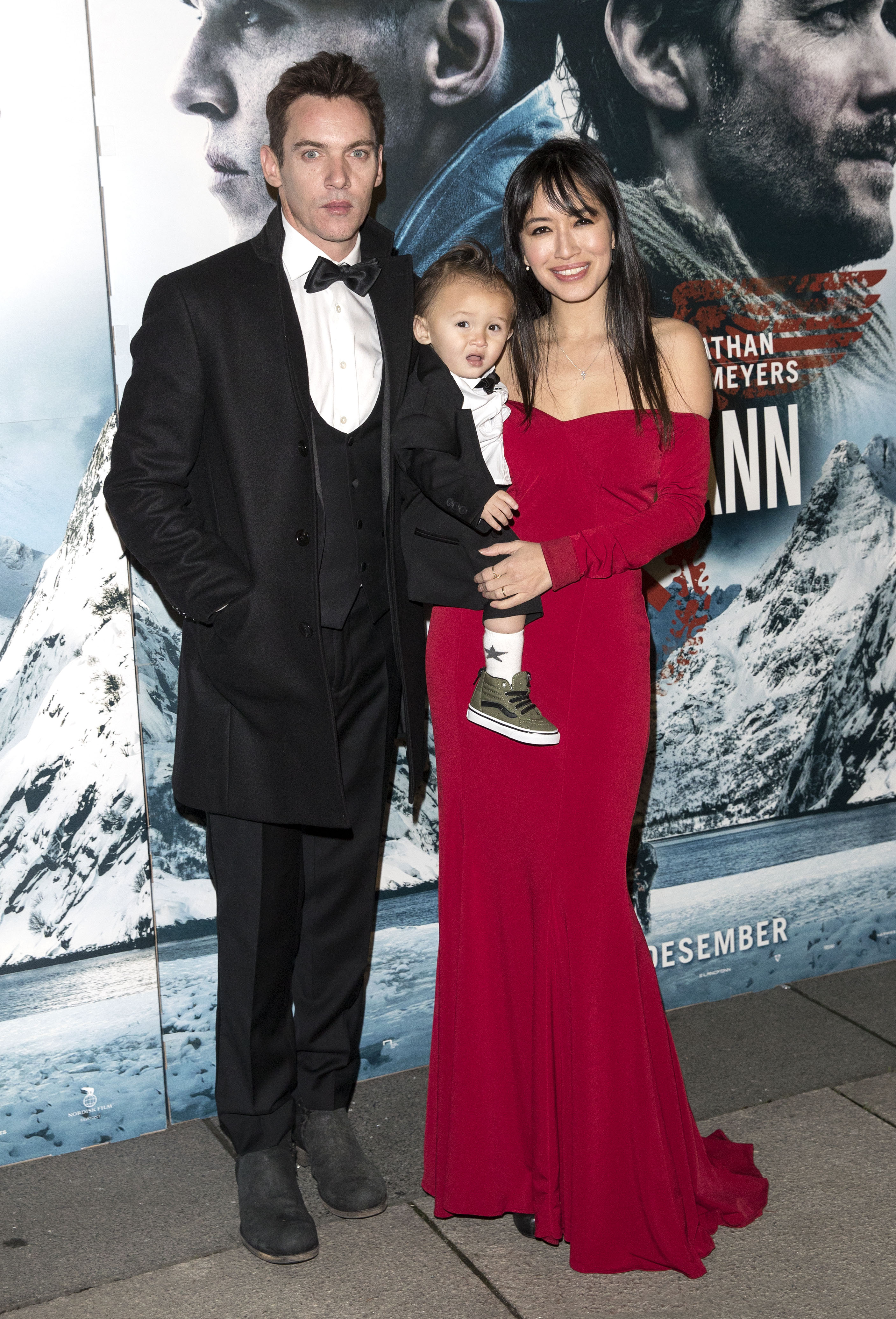 An Irish guy getting drunk and screaming at his wife? Hot scoop. Jonathan Rhys Meyers was briefly detained at LAX after he went on a verbal rampage directed at his wife Mara Lane on an American Airlines flight. Meyers had allegedly been drinking, duh, and witnesses claim that he also vaped on the flight, which is a federal aviation violation. As well as just a violation of humanity.

The ol' saying that I just made up "If he vapes he rapes" might just be true, because Meyers allegedly was full-blown unleashing on his wife - who had their one-year-old child in tow - and however someone treats their significant other in public is a mere sampling of what goes on behind closed doors. Meyers was released shortly after being detained by police, and TMZ states that his vaping will most likely go unpunished since it's a federal matter, and the FBI wasn't interested in pursuing charges.

Meyers is a famous alcoholic and has been to rehab numerous times. People need to wake up and understand what happens when we let these kinds of people into our country.

Birthday Bikini! and Other Fine Things!

Celeb Babes on Motorbikes and Other Fine Things!