JoJo is the 30 year old popstar who has been in the game for the majority of her life. At 6 years old, she was on Cosby's "Kids Say the Darndest Things", soon after she was on Oprah and by the time she was 12 she was a singed recording artist.

Through her teens, she ended up becoming a massive star, acting in movies, pretty much everywhere, then she went silent. I guess it had something to do with label issues BUT I don't pretend to know anything about Jojo. I just know that she came back to the fans via social media, ended up being cast as one of Rihanna's lingerie models and surprised us all with her hot bod!

She's currently on a mini-tour, where she is using her skills she's acquired from being a child star, a teen heart throb or teen icon, a well trained and very experienced now 30 year old performer with a big social media following and a lingerie model, to the stage.

Let me tell you something, the experience as a lingerie model, has really benefit the fans, because look at the stage costume for the show and it is not even Halloween yet!!!

U GAVE ME EVERYTHING LAST NIGHT, Atlanta 💙💙💙 thank you so so much. I miss you already. Can’t believe there are only two shows left on our mini tour for 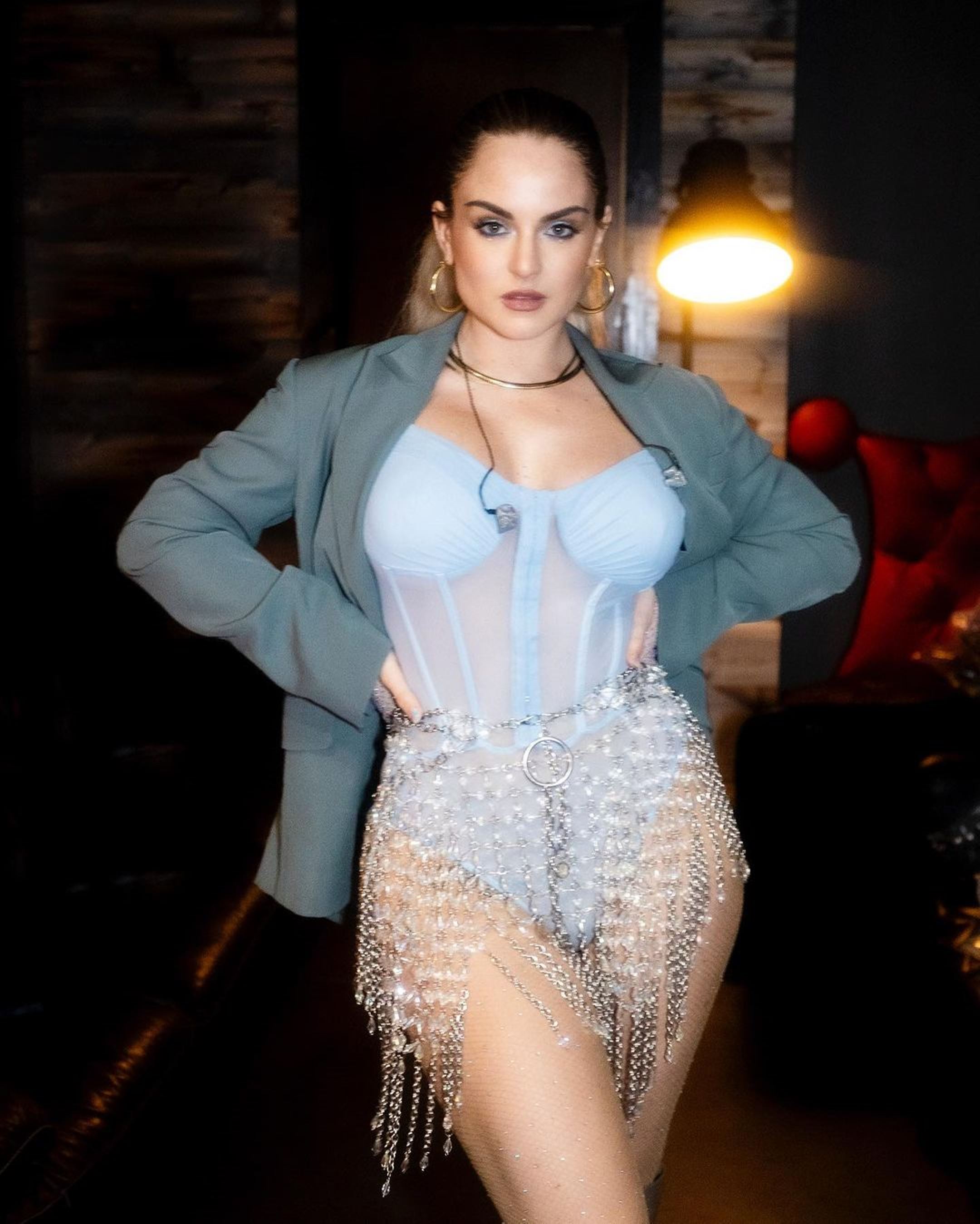