The Jig Is Finally Up With Prince William’s Dome

It's been thirty-five-years in the making, but Prince William has now, for the first time, officially buzzed his head, and the Internet is eating up every failed follicle on his bald dome. If The Crown has taught me anything it's that the Royal Family doesn't have a hell of a lot going on, and randomly that Matt Smith looks like The Thing, so we'll just give the Brits this one.

Royals generally have a pretty great attitude regarding aging and appearance. Whereas stateside we have the Jenndashians - spawned from mangled plastic Hollywood sensibilities, across The Pond they have the Royals - spawned from centuries of inbreeding, frumpiness, and apathy. The fact that members of the Royal Family have come out looking less like chromosome experimentation test subjects than members of our Armenian dynasty is a testament to the perverse dedication of the back alley Mexican plastic surgeons frequented by the Jenndashians. My point is that William's cavalier attitude towards his appearance seems kind of foreign, and he's probably just happy he wasn't born with ten knees.

Instead of joining the #RugLife alongside the Hollywood rug elite including Seth MacFarlane, John Travolta, Jeremy Piven, Nicolas Cage, and about a billion other men, William allowed heredity to take a classy, natural dump on his head, and has even joked about his receding hairline on and off for years. But as of this week he finally threw in the towel and buzzed the fuzz, and so yeah here we are. Wow they really don't have anything to offer us do they. Maybe once Prince Harry officially marries that random whore they'll be more like the Kardashians. 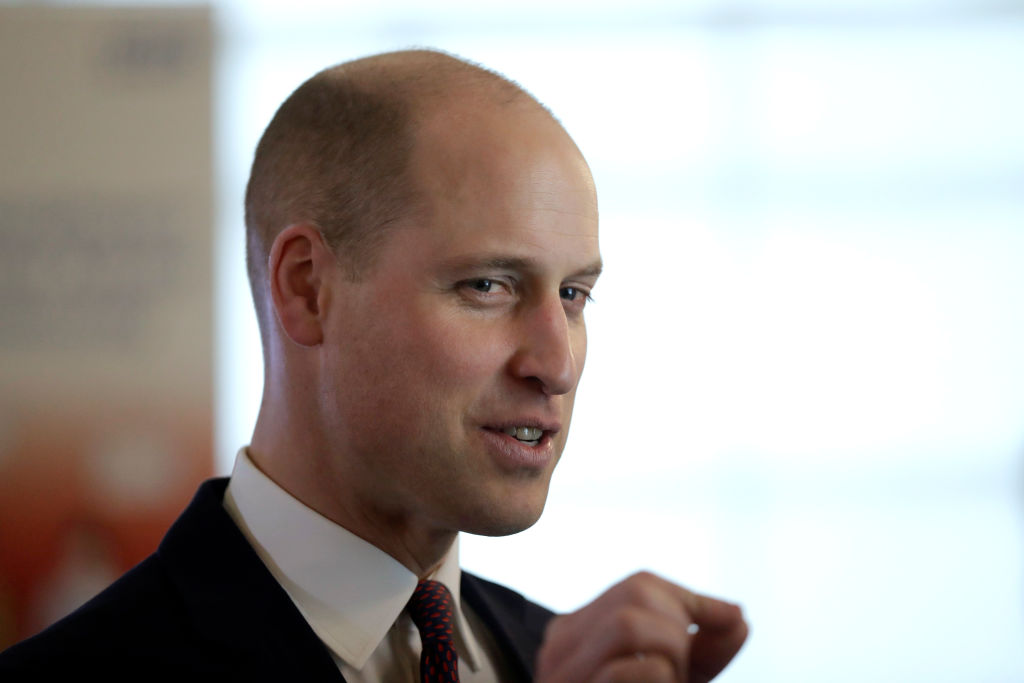