Jennifer Lopez Asked To Show Her Tits For Movie Role 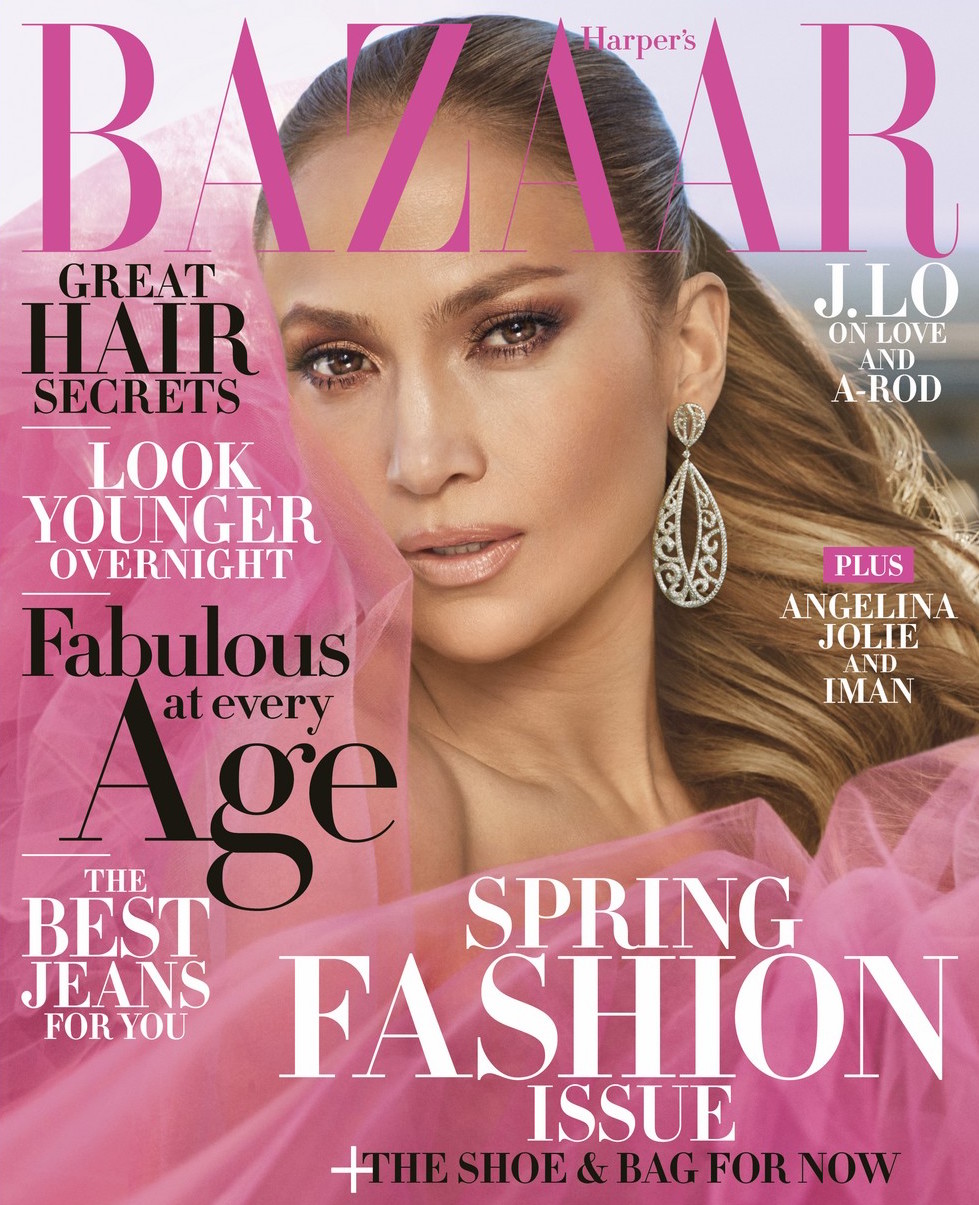 When you think of Jennifer Lopez, the first thing that comes to mind is probably "unbridled talent." From acting to singing to songwriting, Lopez has so, so, so much to offer the world, which is why we should be shocked and appalled that a casting director asked to see her naked for a role. Was the director insinuating that the only things Jennifer Lopez is good for in the entertainment industry are her tits and ass? Was he daring to play off of the public persona that Lopez cultivated when she wore her many cleavage-baring stripper dresses to awards shows? Did he assume that just because Lopez is a whore she wouldn't mind being degraded for a role? Seriously, this guy needs to kill himself. Lopez may be a whore, but first and foremost she is a lady.

The ninety-five-year-old triple threat opens up in the April issue of Harper's Bazaar about being a delusional bitch, and since this is an interview in 2018, she had to dig deep to find the time she was raped. She wishes. No, Lopez wasn't sexually assaulted, but she did have an incredibly common and blasé encounter that through rape tinted glasses is like a scene from Girls Wanted:

I haven’t been abused in the way some women have. But have I been told by a director to take off my shirt and show my boobs? Yes, I have. But did I do it? No, I did not. When I did speak up, I was terrified. I remember my heart beating out of my chest, thinking, ‘What did I do? This man is hiring me!’ It was one of my first movies. But in my mind I knew the behavior wasn’t right. It could have gone either way for me. But I think ultimately the Bronx in me was like, ‘Nah, we’re not having it.

Jenny from the cock block. Lopez went nude in both 1997's U Turn and 1995's Money Train, so odds are someone working on one of these flicks was the culprit. You can see a NSFW peek here and one of her many many nip slips here. How do people think men get nude roles in Hollywood? Do we really think that the director of Shame risked Michael Fassbender's junk looking like popcorn shrimp without inspecting the goods? My guess is that men have to whip it out just like women, and as long as a casting director isn't trying to get handsy, is he really a serial rapist, or just doing his job?

The second part of the Harper's Bazaar interview could be an entire post in and of itself, and involves Lopez thinking that Jane Fonda's looks are a product of getting enough sleep and not drinking or smoking. Spoiler: You don't look like your face is held together with a Chip Clip on the back of your head by just getting your beauty sleep:

Affirmations are so important. I am youthful and timeless. I tell myself that every day, a few times a day. It sounds like clichéd bullsh*t, but it’s not: Age is all in your mind. Look at Jane Fonda. She really leans in to the big fundamentals, like getting her rest, eight to 10 hours. She doesn’t drink, doesn’t smoke. She lives a very clean life.

I'm affirmative that Lopez had her five brain cells puréd from sucking too much D, and maybe we should just applaud her for being able to string together sentences. That is, when she isn't accepting her dozens of Oscar awards for her amazing acting roles that have nothing to do with her tits and ass. And if you disagree, congrats, you're a rapist. 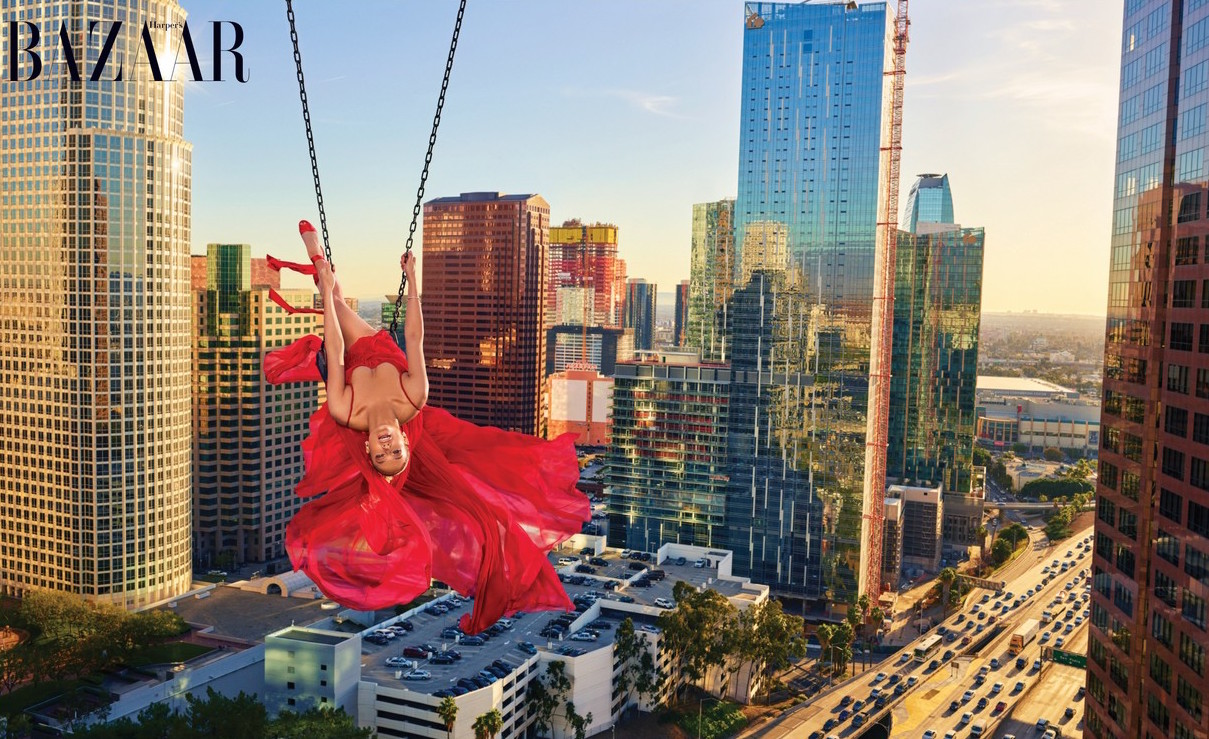 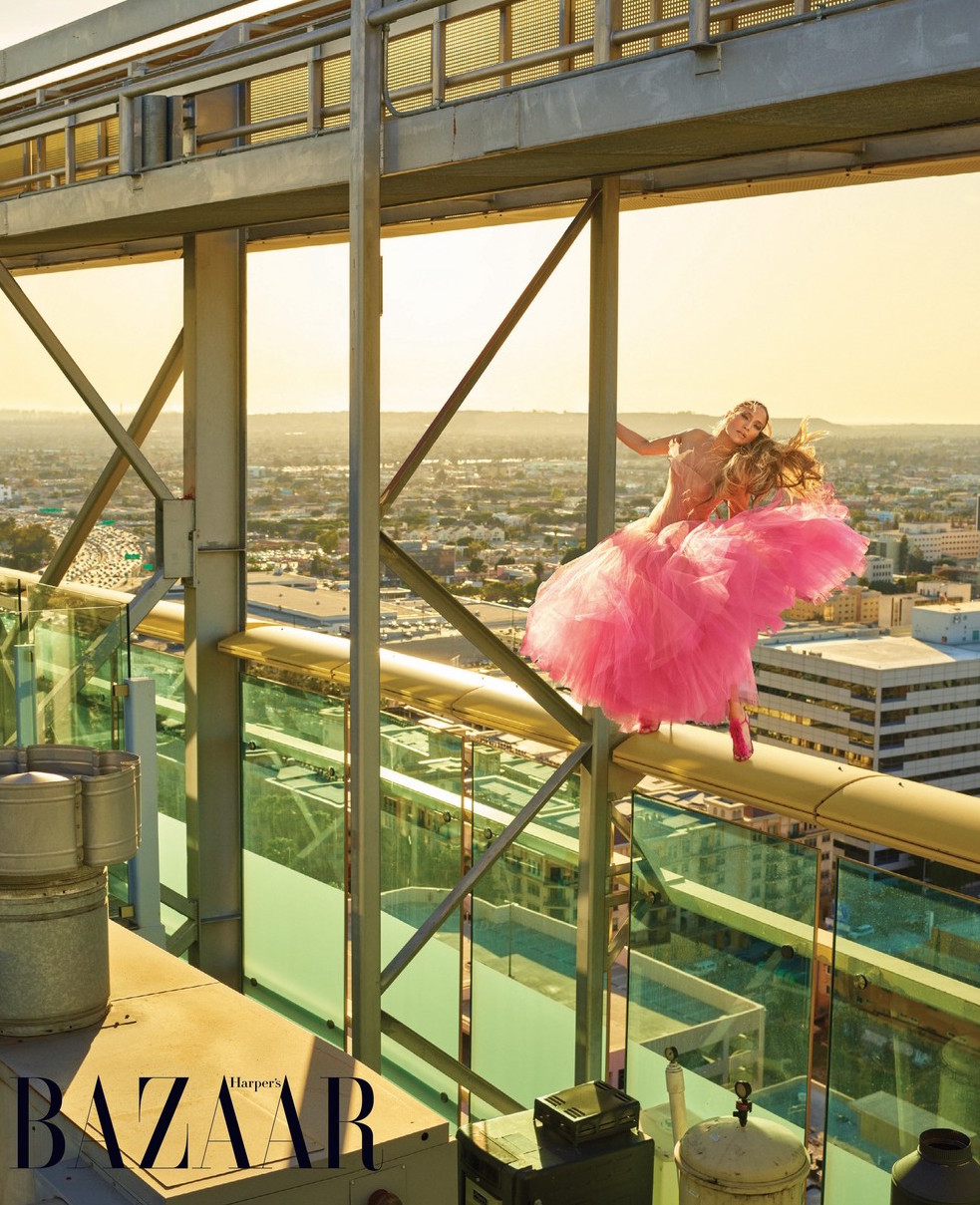 Noah Cyrus is Out of this World!